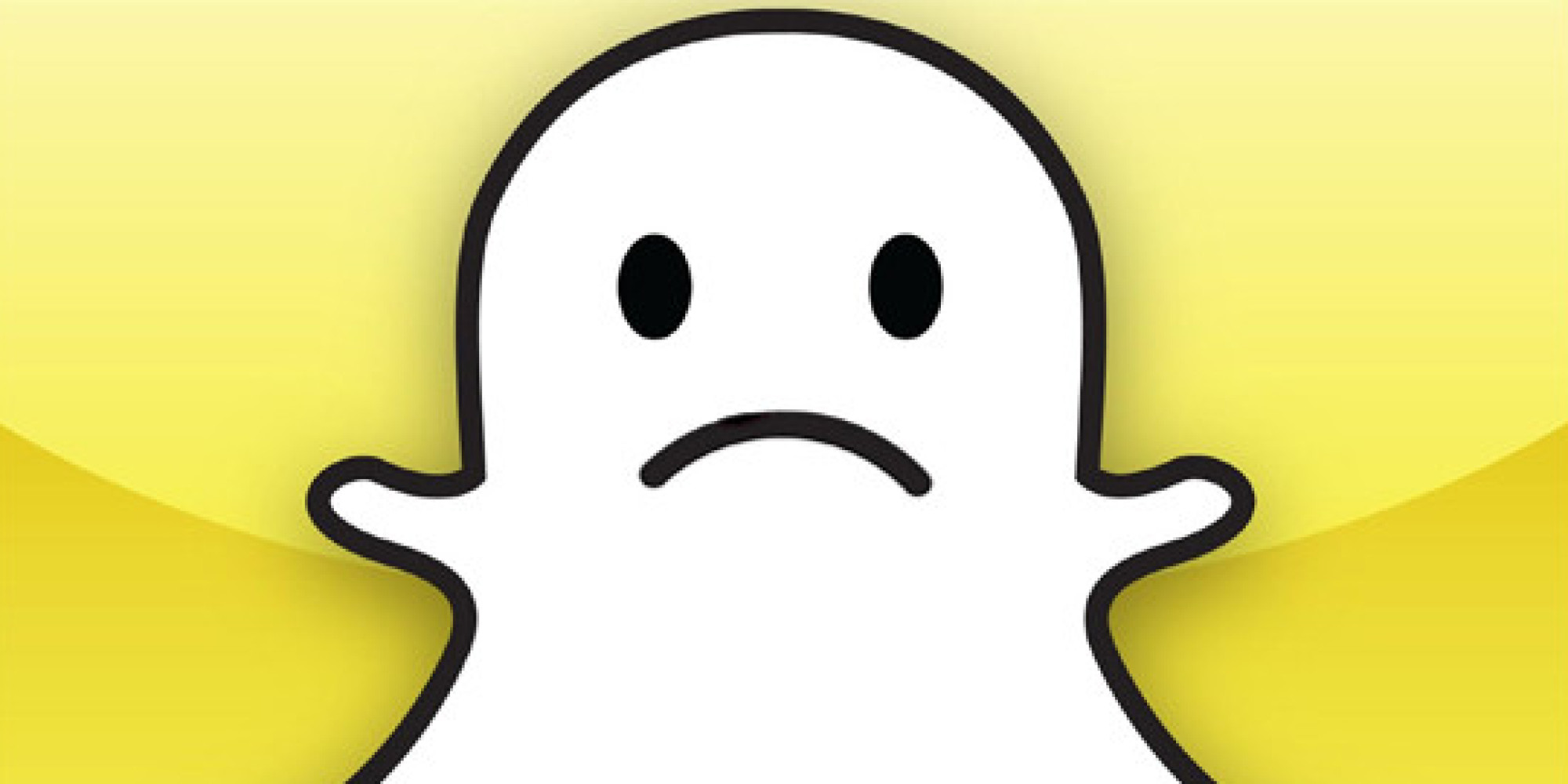 By Mackenzie Viera |Staff Writer| CSUSB students expose themselves in explicit photos on Snapchat. Snapchat is a video and photo messaging application that allows users to record or take pictures to send to a controlled list of recipients. “Snapchats” are viewable for a specified time the user determines and cannot be accessed after being viewed. Many campuses have self-titled accounts but the school administration is not affiliated with those accounts. Students anonymously developed these accounts and asked users to send footage that may contain nudity, sexual activity, and drug usage. Photos and videos are then uploaded to a public feed for others to view. “I followed … END_OF_DOCUMENT_TOKEN_TO_BE_REPLACED