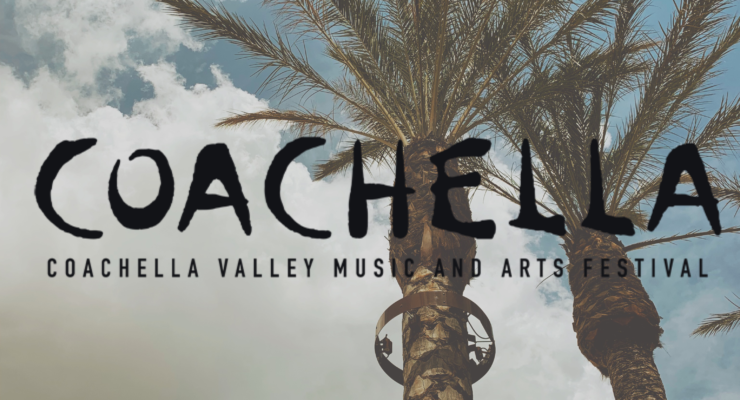 NO COA CHELLA By: Dayna Doidge & Ruth Marrero This year, young adults are opting out of going to the famous Coachella Valley Music and Arts Festival. According to students at CSUSB, the cost to attend is the most common reason for not being in the Coachella crowd, though they would want to be. Financial insecurity was the number one response when asked why students were not going to Coachella this year. According to Coachella’s official website, www.coachella.com, one general admission ticket starts at $429.00 while the most “luxurious” camping option goes for a cool $9,500.00. In addition to the admission ticket, festival-goers have to account for transportation, … END_OF_DOCUMENT_TOKEN_TO_BE_REPLACED