By Natalie Padron |Staff Writer| The Met Gala, also known as "The Oscars of Fashion," started as a gala to fundraise for the Metropolitan Museum of Art's Costume Institute in New York City. It is one of the biggest fundraisers in the city with a record of $12 million raised in 2014 and the price of tickets for those uninvited continue to rise to now $35,000 to uphold its exclusivity. The Met Gala has been active since 1964, but the event that it is today did not get started until 1971 with the theme "Fashion Plate," and every year since then there has been a theme for the guests to interpret correlating with that year's exhibit. While guests are invited to the exhibit, they show … END_OF_DOCUMENT_TOKEN_TO_BE_REPLACED 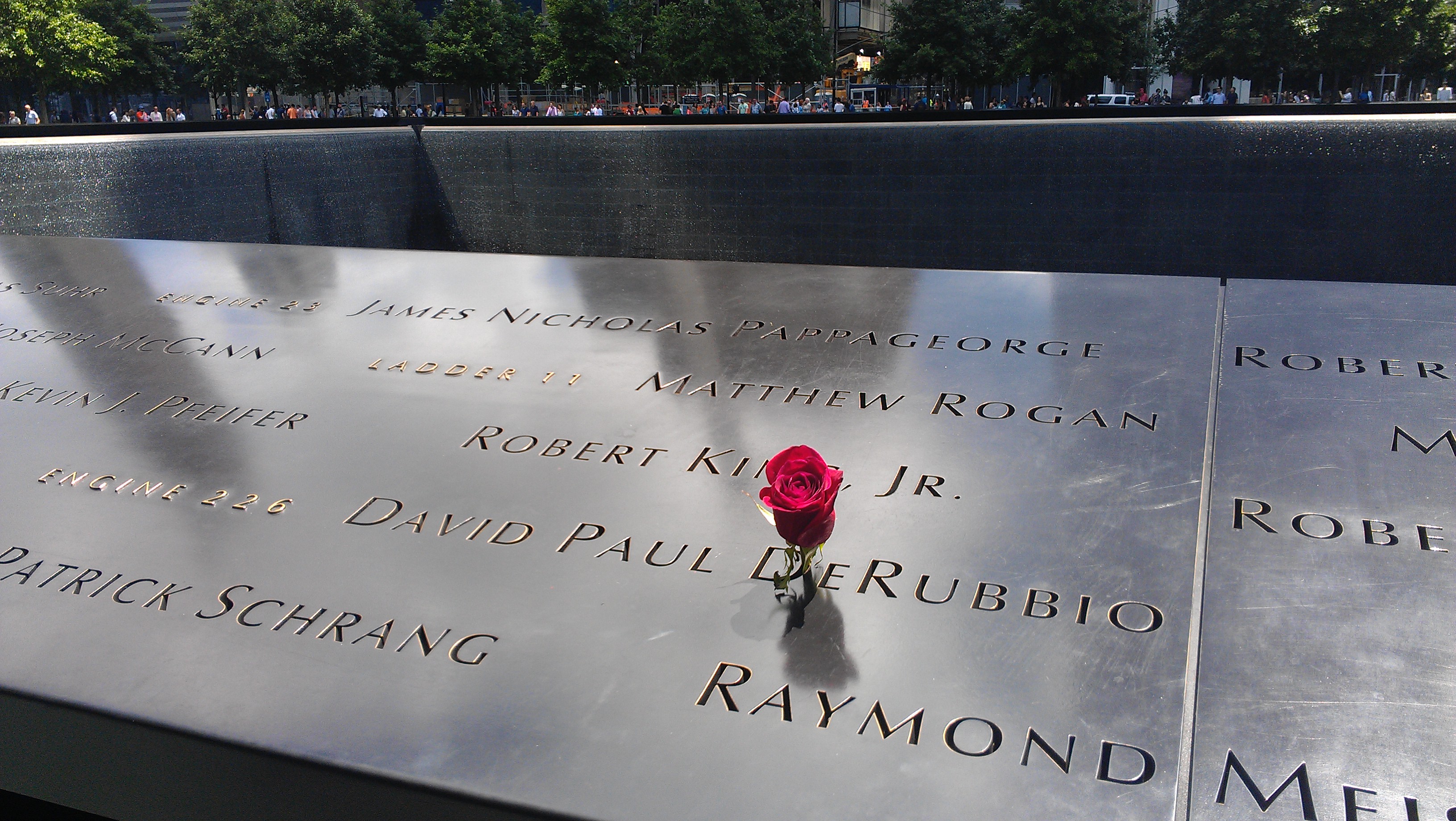 By Daniel DeMarco |Copy Editor|   If you have not read Part I, click here. ——————————————————————————————————————————————— The tower is certainly the landmark of New York City. You can see One World Trade Center from all over, even from outside Manhattan in New Jersey or in Brooklyn. As a result, one is frequently reminded of why that tower is there—symbolically and literally. I visited the site for a second time; the first visit ended without having time to visit the 9/11 Memorial Museum. Stepping foot on the site immediately brought back heavy feelings. Seeing the two fountains only intensified those feelings and you’re compelled to go stand at the edge to … END_OF_DOCUMENT_TOKEN_TO_BE_REPLACED 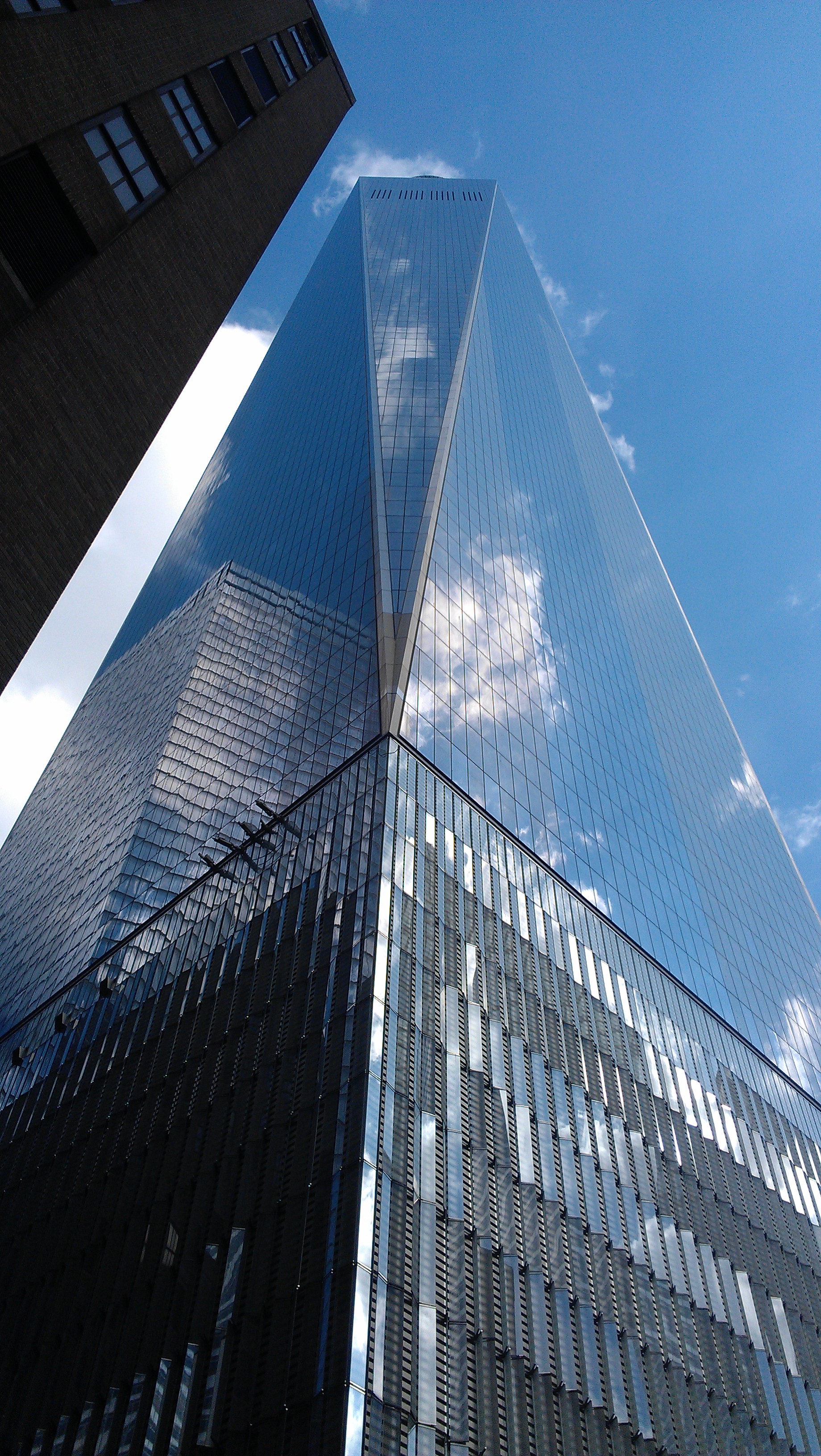 By Daniel DeMarco |Copy Editor| When I first turned a street corner that gave me a full view of the new tower, it hit me: This is not some tourist attraction—this is something special. The site gives off a heavy feeling and the closer you get, the heavier it feels until you find yourself walking on the very ground the whole world was watching together on that Tuesday morning. To me, there was some redemption in this; it was a personal moment I had been waiting for. I walked those grounds before, but at a profoundly different time. In April 2001, I had visited New York City and walked between the Twin Towers. I distinctly remember my parents letting me choose whether we … END_OF_DOCUMENT_TOKEN_TO_BE_REPLACED

By Dalal Museitef |Staff Writer| Kanye West, or how most know him, Yeezus, premiered his most anticipated clothing collection at the spectacular New York Fashion Week on Feb. 12. For months, Mr. West, the man of many ambitions and names, riled up his fans with talk of his collaboration with Adidas. Throughout February, West went on a tweeting spree, releasing snippets of up-and-coming projects that left his minions grasping for more. “Only One” featuring Paul McCartney, was the first video to release on Dec. 31, which featured a precious picture of the mini Kimye, North West. The following week, West made a surprise appearance on “The Ellen DeGeneres Show”, to reveal the … END_OF_DOCUMENT_TOKEN_TO_BE_REPLACED

By Ofelia Fuentes |A&E Assistant Editor| That Awkward Moment when you actually know pretty much what to expect. The film was extremely predictable, with some small twists and turns. The movie had some obviously expected scenes with vulgar humor but the unexpected small parts where the audience gets to peek into the emotional side of the characters are what made the movie worth watching. That Awkward Moment is a romantic comedy written and directed by Tom Gormican and developed by What If It Barks Films. The film, formally known as Are We Officially Dating? was featured in 2010’s Hollywood Black List as one of the top best un-produced screenplays. The main cast for the … END_OF_DOCUMENT_TOKEN_TO_BE_REPLACED

By Carly Woolley |Staff Writer| The once dubbed controversial retailer American Apparel has yet again made their way into fashion headlines. Jan. 16 at 3 a.m., the East Houston Street American Apparel store in New York City unveiled its new window of lingerie-wearing female mannequins featuring a new look of fully grown pubic hair.. American Apparel is definitely no stranger to facing criticism and being accused of intentional scandal from the media. They have been noted to be a company that willingly creates inappropriate clothing pieces and advertisements to gain attention. The company has been criticized for featuring topless women, suggestive poses, and underage girls in … END_OF_DOCUMENT_TOKEN_TO_BE_REPLACED