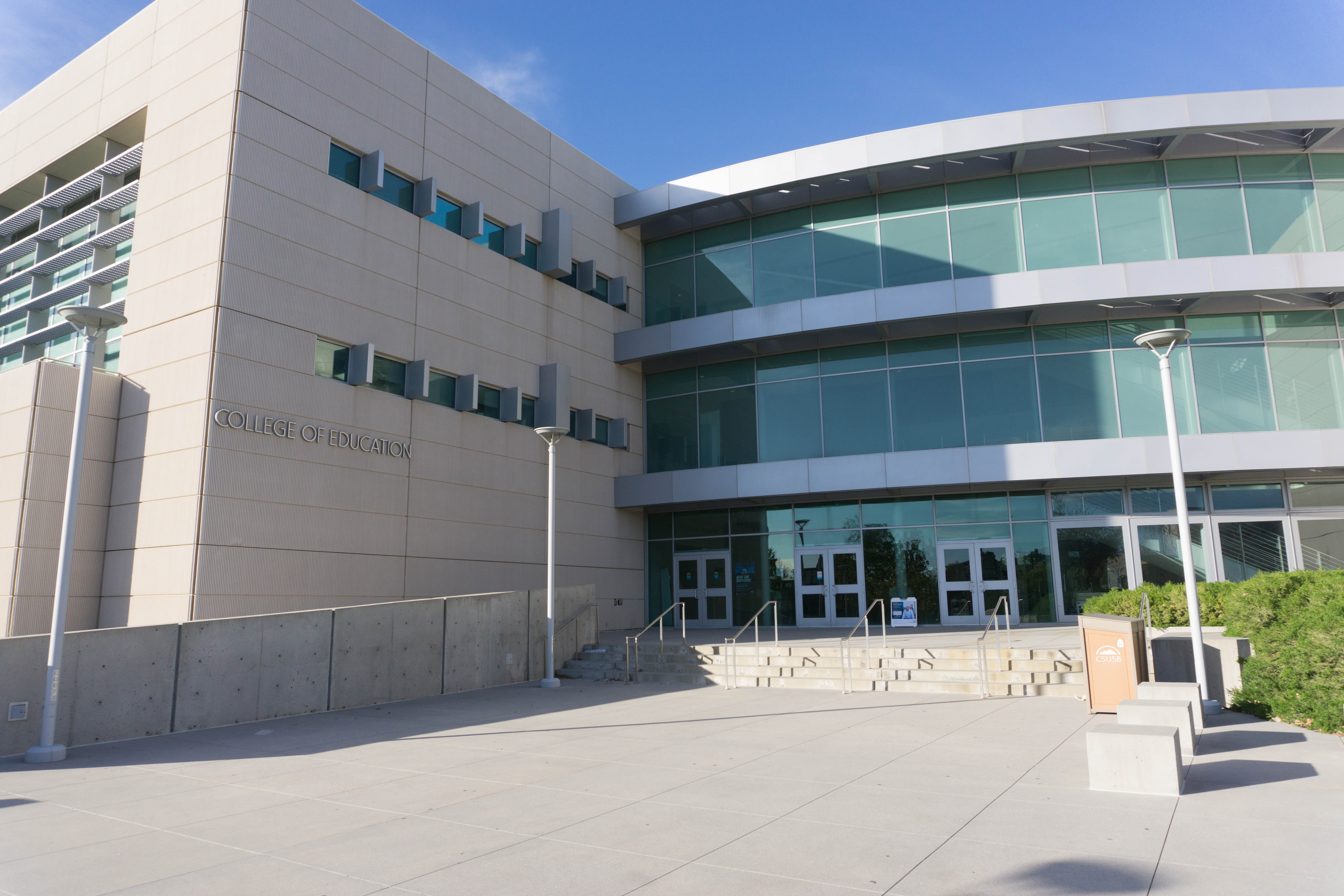 By Nylles Vernon |Staff Writer| Students tell about their overall experience at CSUSB and which professors and courses changed their perspective on life. There are currently well over 20,000 students here on campus and most have had a very satisfying and rewarding experience regarding their education. Students are encouraged to take advantage of their education while they are students because it will benefit them for their entire lives. Kim Nguyen, an accounting of business major said that her favorite course was English 306, Critical Analysis Composition which was taught by English professor Kristen Macias. “I wasn't the strongest writer going into that class but this class … END_OF_DOCUMENT_TOKEN_TO_BE_REPLACED

By Alex Douglas |Staff Writer| A giant “blob” of warm water in the Pacific Ocean is contributing to the drought in California and the extended winter in the East, according to scientists in the Journal of Geophysical Research Letters. The patch of warm water was first discovered on June 2014 by researchers for the Journal of Geophysical Research Letters. The mass of warm water has created a high-pressure ridge over the Pacific Ocean, which has led to calmer seas. The water remained warmer without the chaotic waters to transfer the heat to the cold air above. The mass of water covers about 1,000 miles, from Alaska to the top of Mexico, and extends 300 feet deep in the Pacific … END_OF_DOCUMENT_TOKEN_TO_BE_REPLACED

By Tiffiny Gaston |staff writer| Cal State San Bernardino will be holding an informational Pre-Medical and Pre-Health conference on Saturday Jan. 19. The Pre-Medical and Pre-Health Student Society here at CSUSB organized the conference to prepare students for medical school and to provide them with an insight into future job opportunities. According to an earlier press release from news.csusb.edu, “For students who live in Southern California, our goal and our hope is that they come back to the community and actually help their community; serve their community in the healthcare profession,” said Rick Cordova, a CSUSB biology major and member of the executive committee. The CSUSB … END_OF_DOCUMENT_TOKEN_TO_BE_REPLACED