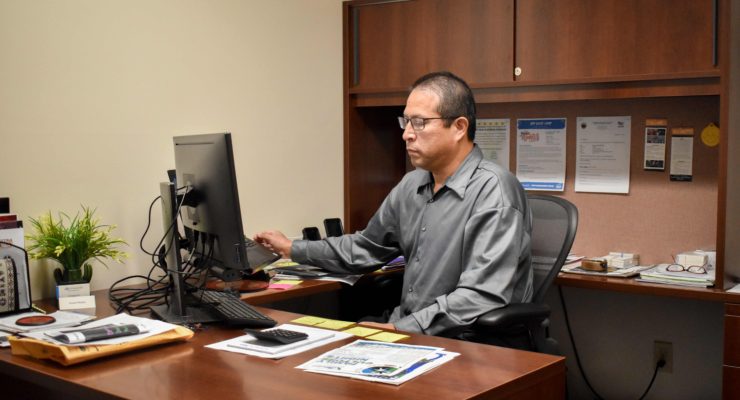 With Native American Heritage Month coming to an end, the campus’s Native American community reflects on the new programs implemented by the Office of Tribal Relations for this month and prepare for their postponed annual Pow Wow in December. On January 2019, a new initiative began on the campus which was the creation of the Office of Tribal Relations. This office allows the university to work with local tribes in the Inland Empire, Riverside, and San Bernardino counties, to try and increase the number of Native American students attending the university, as well as create new programs for CSUSB. Some of these programs include the Native American Heritage Month events such as the … END_OF_DOCUMENT_TOKEN_TO_BE_REPLACED