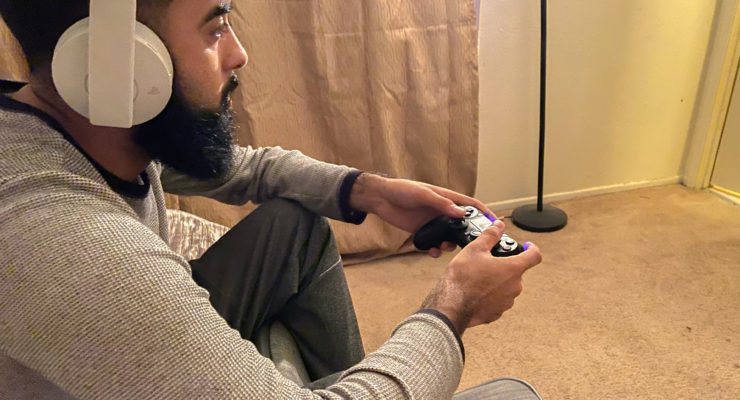 Video games are enjoyed by many people of all ages. They have come a long way since the 1970’s. For some people, they are used to pass the time, but for others, video games have gone beyond being a leisurely activity. Fabio Rodriguez, 30, based outside the Inland Empire and a video game enthusiast for over 15 years, is a two-time cancer survivor that sees video games as more than just a form of entertainment. He attributes video games to saving his life.  Rodriguez states, “Video games have allowed me to rediscover simple human functions. For instance, I have cancer. When I had a majority of it removed, my motor skills were among many things that were disrupted. I couldn’t walk or talk … END_OF_DOCUMENT_TOKEN_TO_BE_REPLACED