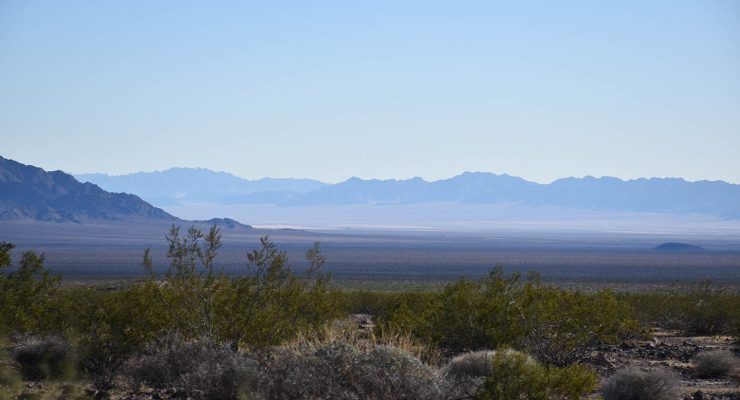 By Joel Cruz |Staff Writer| President Barack Obama designated three new national monuments in the California desert to protect 1.8 million acres of landscape.   The 1906 Antiquities Act, which gives the president authority to set aside protection for historic landmarks and other objects of historic or scientific interest, was used by President Obama to proclaim to Mojave Trials, sand to Snow and Castle Mountains as national monuments, according to the National Park Service U.S. Department of the Interior.   The designation was requested by Sen. Dianne Feinstein in an August 2015 letter, who fought to protect land that wasn't included in the 1994 California Desert … END_OF_DOCUMENT_TOKEN_TO_BE_REPLACED