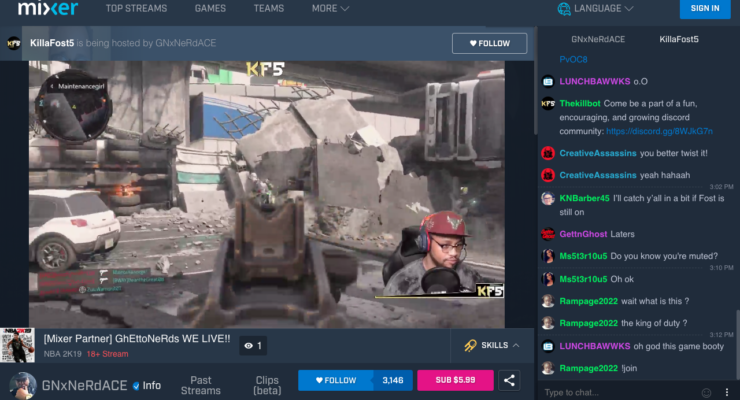 For Adrian Durell Jackson, online gaming is more than a leisurely activity, it is his life. Playing online games helped him get through the most difficult times of his adolescent years.  Growing up in the Imperial Court Projects, a neighborhood where gang violence and drugs on the streets are common, Jackson could not have favorable childhood memories. He was always surrounded by people who would try to engage him in drugs and street violence. The neighborhood would set most people up for failure, but Jackson was able to look past the limitations and find a hobby that would help him stay occupied and stay out of trouble. And that hobby was playing online games. "I had friends who … END_OF_DOCUMENT_TOKEN_TO_BE_REPLACED