By Jessica Bracamontes |Staff Writer| The Coyotes continued their winning ways at home as they took three out of four games from the Cal State East Bay Pioneers April 14–16. This series gave the ‘Yotes six wins in their last eight games at home. The Coyotes increased their overall regular season record to 20–13 and their CCAA record to 17–11. Head coach Don Parnell explained what his players did well to pick up the series win. “We played good defense, pitched really well and swung the bat enough to win,” said Parnell. Senior starting pitcher Casey McCarthy played a substantial role by throwing a complete game, giving up just five hits and one earned run in the series … END_OF_DOCUMENT_TOKEN_TO_BE_REPLACED 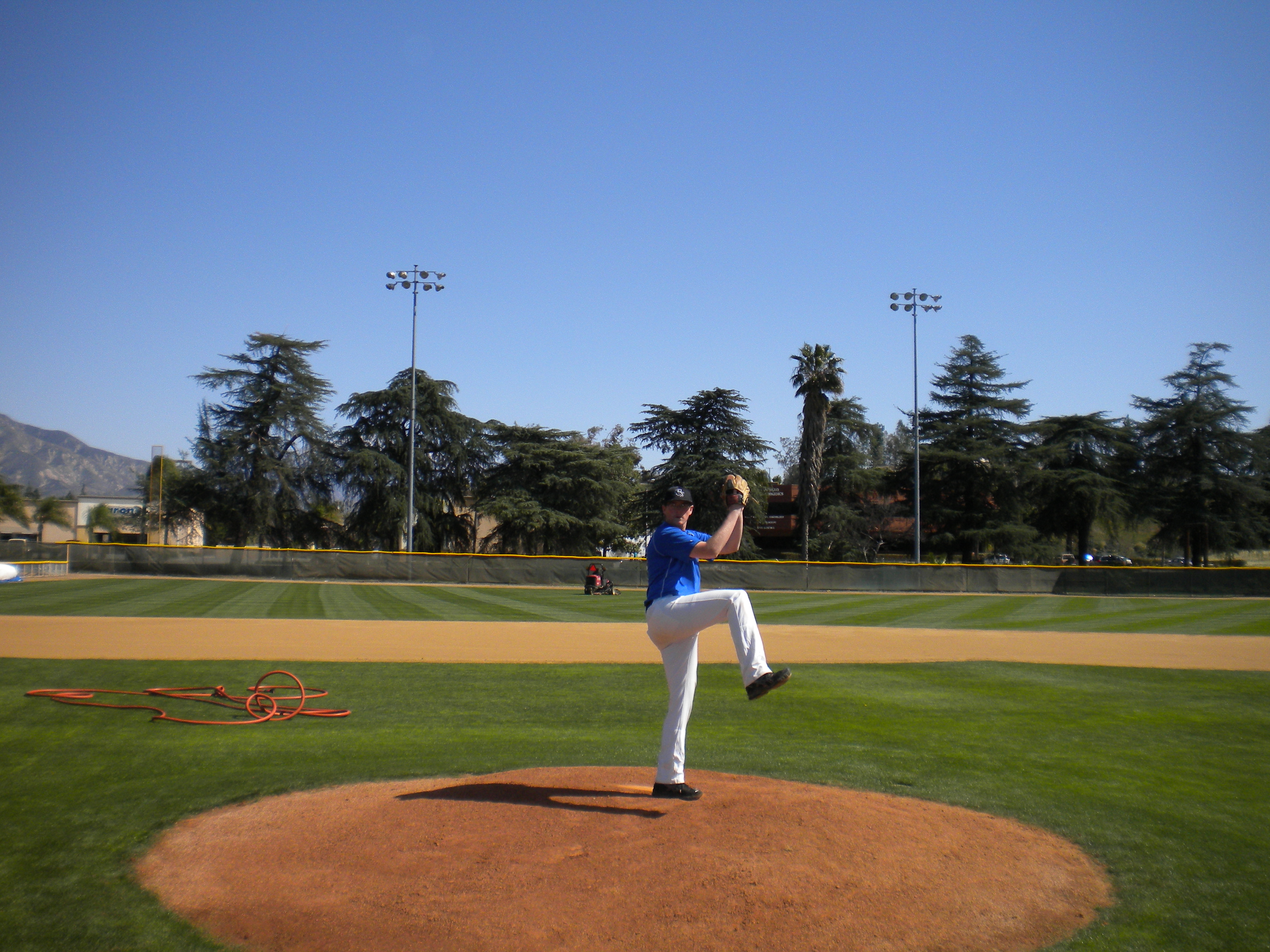 By Spencer Hirsch |Asst. Sports Editor| There were several noteworthy player performances in the Coyote’s four-game road series on March 2–4 against conference opponent CSU Stanislaus. Cory Caruso was first in line, as he delivered seven solid innings in the series opener. Unfortunately, he took the 2-1 loss in a hard fought pitcher’s duel. The Coyotes came up strong, sweeping the double header on March 3. In the first game of the doubleheader, Paul Eshleman smashed a three-run homerun in the top of the fourth to bring the Coyotes’ bats to life. “It was a turning point in the team’s mentality to get after it,” said Eshleman. Matt Winn hit a monstrous solo homerun to left … END_OF_DOCUMENT_TOKEN_TO_BE_REPLACED