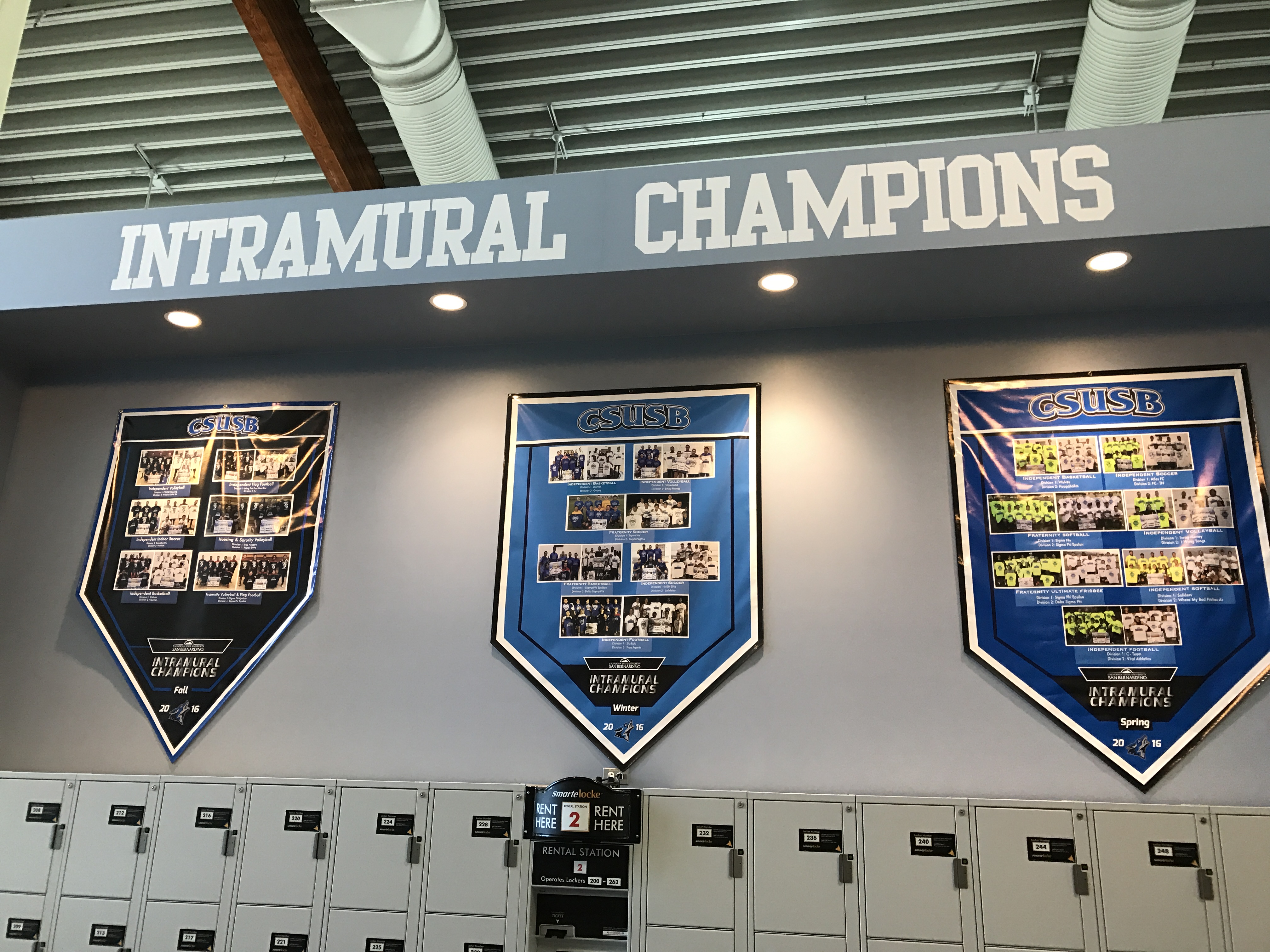 By Yera Nanan |Staff Writer| Intramurals is a program in which students, alumni and faculty that play in different sports across campus. They play to win a championship, as well as bragging rights among peers. When intramurals were first introduced to CSUSB, it was a rough experience for both the students and faculty because of how the system was established Teams would arrive for games without knowing their opponents. They were only given times and places. Nothing was recorded or archived like team stats or even player names. Matchups for were considerably unfair since they would randomly select team matches, not pair up teams by skill level or record.  With no schedule to … END_OF_DOCUMENT_TOKEN_TO_BE_REPLACED