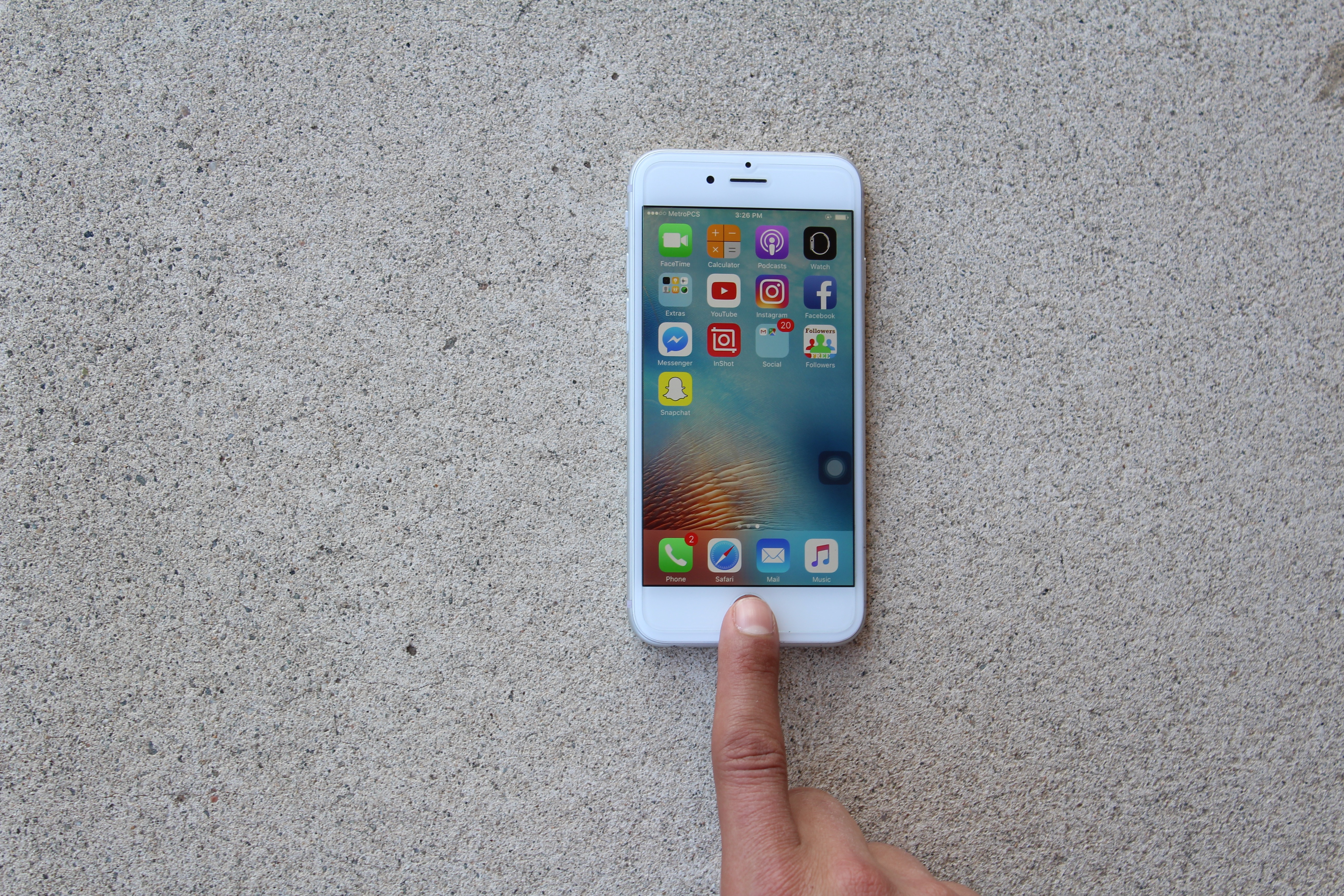 Whether we like to admit it or not, technology has changed the way we communicate. It has allowed people to express themselves in ways that were previously not possible. But how much time do people really spend on social media? According to a study done by Digital Information World, the average person spends about 134 minutes per day on social media. This is equivalent to 2 hours and 13 minutes per day. “I am constantly using social media," said CSUSB student Amanda. "Every free minute I have, I am on social media. I would say that I spend something close to about 3 hours a day on there.” CSUSB student Jacob Hernandez also admitted to spending much of his free time on social … END_OF_DOCUMENT_TOKEN_TO_BE_REPLACED

By Tommy McCardle |Staff Writer| Dank memes are bringing to life the phrase “a picture is worth a thousand words.” KnowYourMeme.com describes dank memes as online viral media that have exhausted their comedic value to the point of being considered cliché. In recent weeks, memes featuring Vice President Joe Biden and President Barack Obama have become a popular method to share disdain for President-elect Donald Trump. “Memes have been used to relay and convey messages, feeling or ideas,” said political activist at the World Wide Resistance Network, Christopher Sheldon. Memes on social media have increased in popularity which begs the question of how much influence memes have … END_OF_DOCUMENT_TOKEN_TO_BE_REPLACED

By Ryan Libby |Staff Writer| Luis Alberto Bautista has made quite a name for himself over the past few months. Known for his screaming pose within his Facebook profile picture, Bautista has been a frequent commenter on the Confessions Facebook page since its establishment back in October. The CSUSB Student Confessions page has since generated over 2,400 likes on Facebook, giving Bautista more recognition than he could have imagined, earning him the nickname “Screaming Pose Guy” by other commenters. “I never really had any goals per say,” said Bautista when asked about what made him start to comment on the page. “It was just sort of a I’m bored, I’m gonna start commenting on each … END_OF_DOCUMENT_TOKEN_TO_BE_REPLACED

By Amanda Wigley |Staff Writer| Introducing Michael Diaz, better known to most CSUSB students as “the Memes Guy.” Diaz is an Advertising Management Major and the brains behind the popular CSUSBMemes Facebook page. He defines memes as “a cultural inside joke that takes the form of pictures with words on them that people can relate to. It might sound simple but they actually follow a pattern, a pattern that for one reason or another is understood by my generation.” Diaz says he grew an interest in memes because of the unique humor they offer to our generation and he understands them. His decision to make a CSUSBMemes Facebook page began in February of this year when he realized … END_OF_DOCUMENT_TOKEN_TO_BE_REPLACED