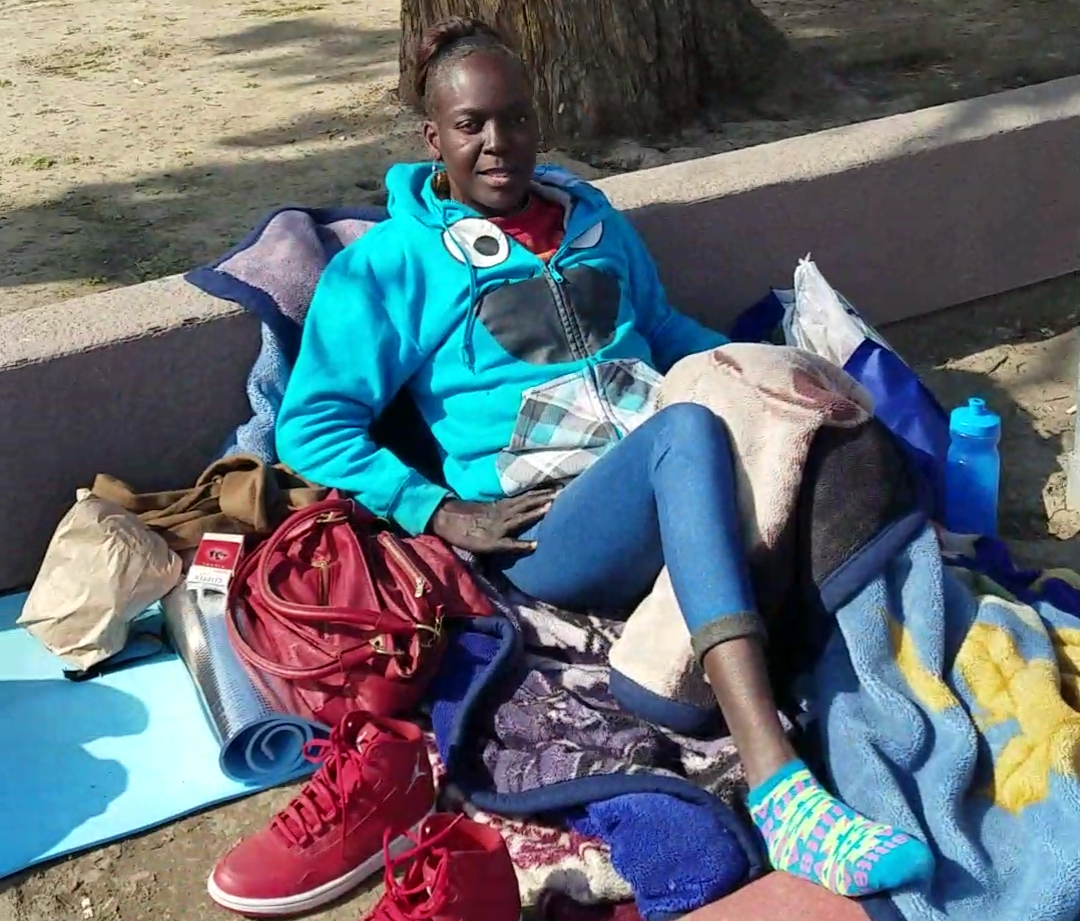 By Sierra Marrero |Assistant Community Editor| During an investigation exploring the adversaries of San Bernardino's homeless population, questions have been raised as to why vacant San Bernardino buildings are not renovated into homeless shelters. “There are so many unused buildings in downtown San Bernardino, I just don’t know why they can’t use them,” says Sierra, a homeless woman who often resides near Seccombe Park. “If it were up to me, I’d put them to use, like, the Carousel Mall, ain’t nobody using it.” Sierra explains that it is often hard to get into shelters because there is often a waiting list for people to be approved. While certain qualifications do exist, … END_OF_DOCUMENT_TOKEN_TO_BE_REPLACED