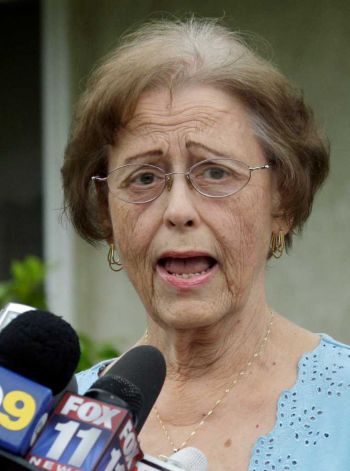 By Steven Avila |Staff Writer| Let’s be honest, we’ve all had our laughs at politicians’ expense but elected officials need to be held to a higher standard. According to the Los Angeles Times, Marilyn Davenport of the Orange County GOP Central Committee forwarded e-mails containing images depicting Barack Obama and family members as apes. While she has apologized, she seems adamant that she simply found it “amusing” and didn’t even “consider the fact he’s half black,” as quoted by the LA Times. I asked around 25 random students and professors here at CSUSB, if they buy that. Guess what, none of them did. “She should step down,” said student Annette Williams emphatically. I’m … END_OF_DOCUMENT_TOKEN_TO_BE_REPLACED