Whitney Alvarez | Staff Writer November's Friday the 13th seemed to be a popular day for album releases. Although Friday the 13th is considered an unlucky day in Western superstitions, that didn't stop artists like Justin Bieber and up-and-coming artist Logic from dropping their latest albums. It's no secret that Justin Bieber has had a troubling past two years. He's been involved in a slew of controversial situations, from being arrested for allegedly drunk racing, assault, to lashing out at fans and people around him. He seemed to be heading in a downward spiral and turning into another former teen celebrity going off the deep end. Nobody liked a cocky, violent Justin and his … END_OF_DOCUMENT_TOKEN_TO_BE_REPLACED

By Daniel DeMarco |Copy Editor| It’s disheartening to hear otherwise-intelligent people say stupid things. It has come to my attention recently that a large community of people argue that atheism is a religion, or even that it’s up for debate. To my dismay, there are even nonbelievers who make this claim. From what I’ve experienced, this claim is usually made with some slippery maneuvering of words and defining of concepts which seem to always be based on subjective interpretations, not actual definitions. Oddly enough, these interpretations end up quite convenient to the individual asserting the argument. For some it is as easy as presenting some comical analogies to … END_OF_DOCUMENT_TOKEN_TO_BE_REPLACED 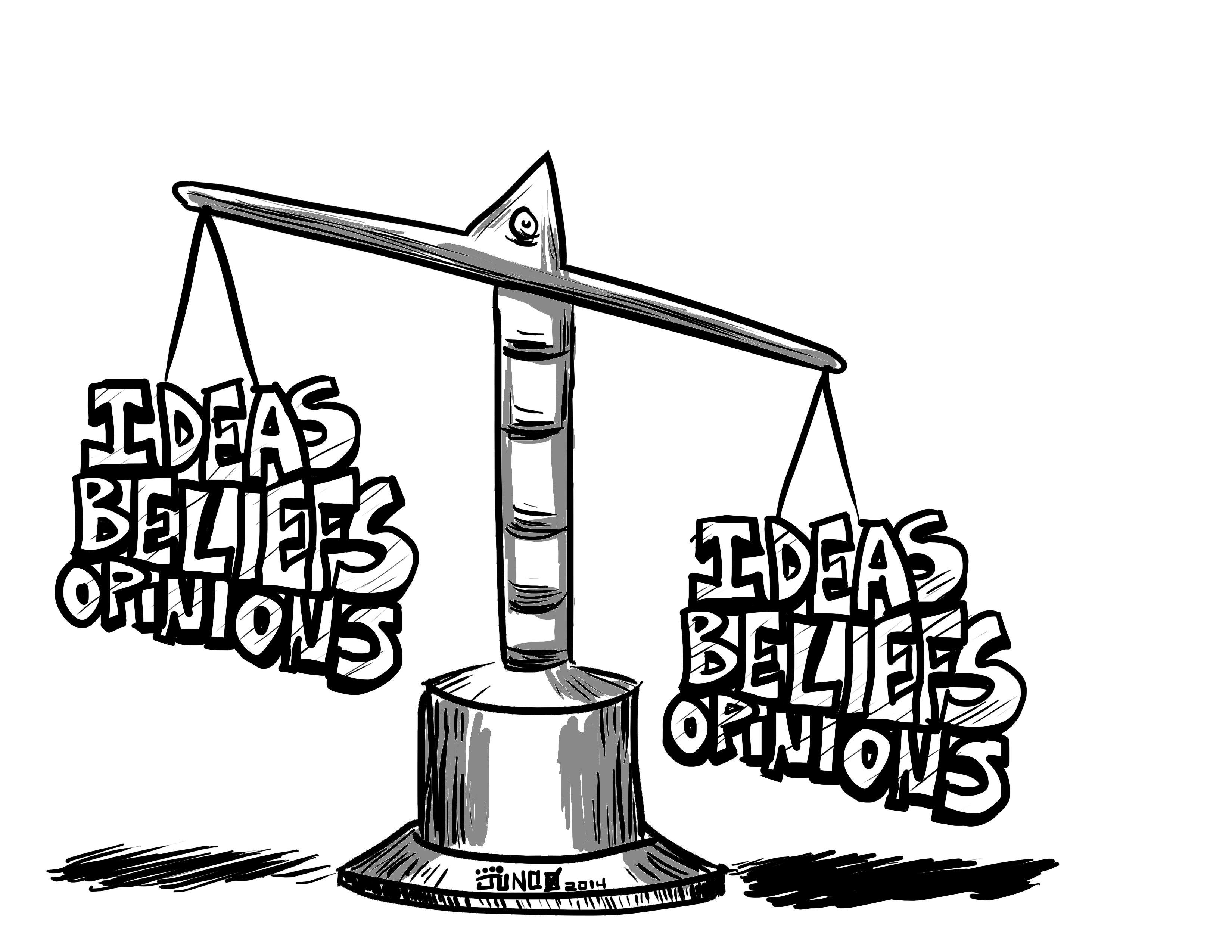 By Daniel DeMarco |Copy Editor| Throughout my life, I’ve often heard people express some variation of: “Well, you’ve got to respect everyone’s beliefs/opinions.” I’m sure you reading this have also heard something like this in your life, at least once, and perhaps you may have even said it yourself. In reality, you do not need to respect everyone’s beliefs, nor should you. Statements advocating respect for everyone’s beliefs and opinions are a trick; they seem, at first, harmless―even worth supporting―because they adhere to respect and equality to others. It is a trick because beliefs, opinions, ideas―call them what you will―should have to earn their respect. Simply … END_OF_DOCUMENT_TOKEN_TO_BE_REPLACED

By Wendy Martinez |Staff Writer| Upcoming hip-hop rapper, Bobby Bryson Hill III, also known as Logic, released his latest album Under Pressure on Oct. 21, by Def Jams Recordings. Logic had a tough upbringing, and experienced many difficult situations as a young child. According to complex.com, "People look at me like, 'He's from the suburbs and he was raised rich, and mommy and daddy pay for everything,' says Logic, "...Growing up there were guns in the house, my brothers were out selling crack. I grew up on Section 8 housing, food stamps, welfare, and dealing with social services. I never had a Christmas, I never had a birthday," said Logic. In his song, "Growing Pains III," he … END_OF_DOCUMENT_TOKEN_TO_BE_REPLACED