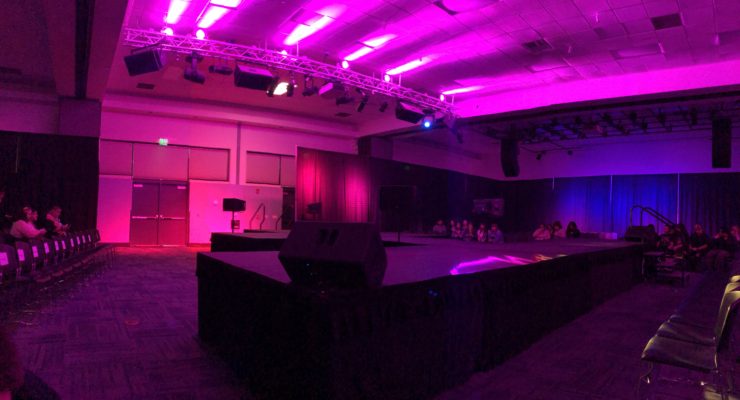 Come on CSUSB, let’s get sickening! The root of this statement can be traced back to Rupaul’s Drag Race. Drag Race is a popular reality television show on VH1 that showcases drag queens competing to become America’s next drag superstar. On Saturday April 20th, the SMSU Queer and Trans Resource Center held their annual drag show on campus. This year the show was called “Live Work Drag” and held performances from queens of Rupaul’s Drag Race. Some of the queens featured in this year’s annual drag show include Mariah Balenciaga, Delta Work and Sonique. Another queen by the name of Kickxy Vixen-Styles also performed alongside the Drag Race queens. However, Styles has not competed on … END_OF_DOCUMENT_TOKEN_TO_BE_REPLACED