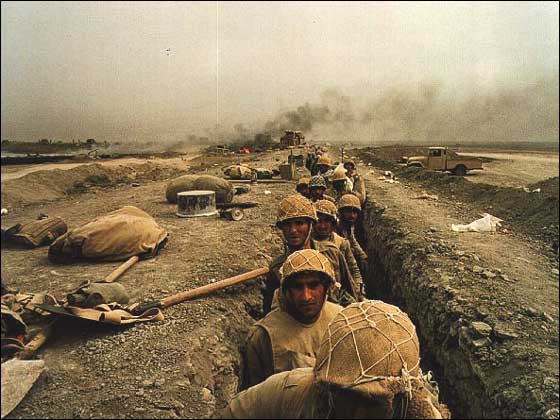 By Kimberly "Charlie" Treloar | Staff Writer| I am against the U.S. going to war with Iran and you should be too. Just when we thought the troops were coming home and we could finally catch our breath, it appears that the U.S. may be going to war. At what point did we become the world’s policeman? Who put us in charge of running the world and controlling everyone in it? According to a CBS News poll, “a majority of Americans - 55 percent - say the threat posed by Iran, which has been developing a nuclear capability, can be contained by diplomacy, 15 percent say the situation requires the United States to take military action now. “Republicans are more than twice as likely as … END_OF_DOCUMENT_TOKEN_TO_BE_REPLACED 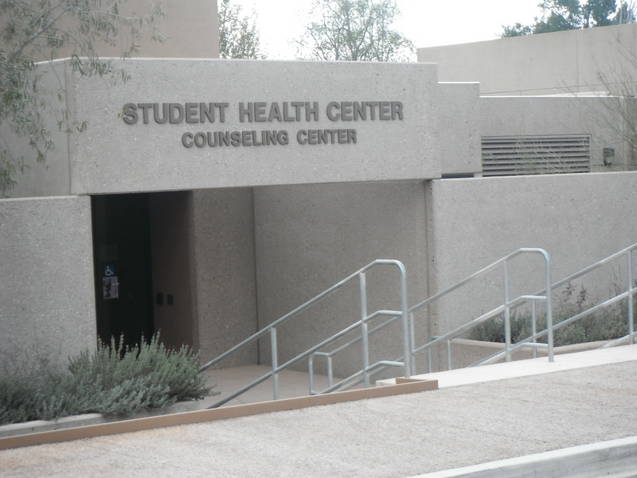 By Kimberly "Charlie" Treloar |Staff Writer| The psychological counseling center on campus is understaffed and could use more therapists to better assist students who are in need. It’s getting closer to finals time and the tension in the air is so thick it could be cut with a knife. Students are beginning to feel the pressure and panic build as their school and personal lives are colliding together this time of year. The school can help with these overwhelming feelings, all you have to do is call. There’s no shame in admitting you need someone to talk to, in fact it has been proven that talking about your problems can help improve your overall health. On an average day the center … END_OF_DOCUMENT_TOKEN_TO_BE_REPLACED

By Kimberly Treloar |Staff Writer| Life here is not as bad as we think it is. Take a moment to pause and look at the world around you. There are people who starve and go without clean drinking water. There are people who are murdered for their beliefs or simply for being of the wrong ethnic background. Women and children are kidnapped and sold into sexual slavery. I think that it is time that students look at how much easier life is here in the U.S. compared to different parts of the world. What are you doing in your life right now? Complaining about not getting the classes you want? Texting your friend while you sit on the couch, wondering who the next American Idol will … END_OF_DOCUMENT_TOKEN_TO_BE_REPLACED

By Kimberly Treloar & Angelina Garibay |Staff Writers| It’s that time of year again where you are expected to shell out hundreds of dollars for the one you love. That’s right it’s Valentine’s Day. Cue the groans. I think that this holiday has become more about bankrupting people then it has been in remaining true to its roots and therefore should not be celebrated. Valentine’s Day began with a priest martyred for illegally performing marriages for soldiers. Later he was declared a saint and given Feb. 14 to honor him. During the 18th century it became a custom for friends and lovers to exchange tokens of affection on this special day in remembrance of St. Valentine’s death. Now, … END_OF_DOCUMENT_TOKEN_TO_BE_REPLACED

By Kimberly Treloar |Staff Writer| Perhaps it’s time for Zuckerberg to create an “unlike” button on Facebook so that users can show him how they really feel about him putting his greed over his users’ comfort and security. Last Wednesday, Facebook began the process of filing paperwork that will take their company public in what is called an initial public offering (IPO). This public offering means that the company will allow people to invest into Facebook by purchasing shares. Shares will start at $100 a share on opening day,  which has yet to be determined. The price of a share at the announcement of the IPO was $46. With an estimated 845 million users, Facebook is looking … END_OF_DOCUMENT_TOKEN_TO_BE_REPLACED

By Kimberly "Charlie" Treloar |Staff Writer| There is no denying that advancement in technology has changed the way we receive our education now. In addition to paying for tuition and books, students now may have to purchase a clicker to be used in their courses. At what point does the hemorrhaging of our wallets and bank accounts stop? I believe that it is wrong to impose extra costs on students for the sake of participating in the latest technological advancements that don’t even work most of the time. Currently, if a student requires a clicker for the winter quarter, he or she has to spend $25.50 for the clicker itself and then another $17.50 for the access code according … END_OF_DOCUMENT_TOKEN_TO_BE_REPLACED

By Kimberly Treloar |Staff Writer| The stress is building in the CSU system. Tuition and fees continue to rise every year and the number of class offerings and the budget are slashed even further. It appears as if this volcano may be near the point of erupting. I think increasing tuition and other fees are probably the worst thing that the CSU system can do to students right now. We are already broke and the constant increases will only force many of us to either have to drop out, or work two to three jobs. How will we be able to obtain an education? According to CSU San Bernardino's website, as of July 2012 the CSU Board of Trustees approved a tuition increase by 12 percent … END_OF_DOCUMENT_TOKEN_TO_BE_REPLACED