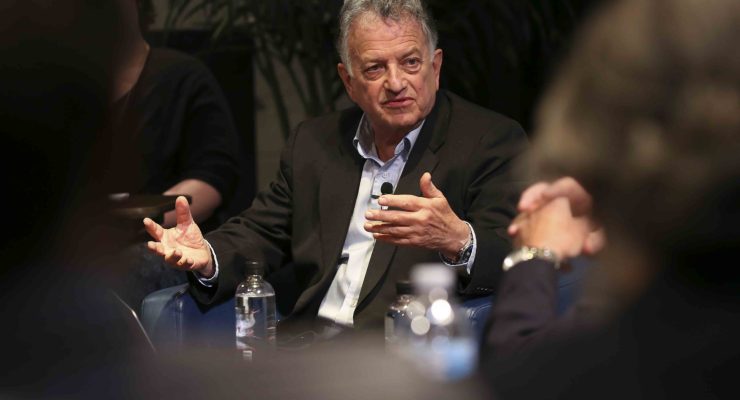 In recent years, public trust on government officials as well as business, media and NGOs institutions in the United States has steadily declined, according to the Edelman Trust Barometer. The Department of Public Administration at CSUSB conducted "The Abdication of Truth and the Decline of Public Trust" forum at the Santos Manuel Student Union Theater with Pulitzer Prize winning journalist Lowell Bergman as a guest speaker. The discussion focused on why the public has grown tolerant to accepting false statements from government officials which has increased the distrust the public has on the government. Bergman has been recognized for exposing the truth to the public in many of … END_OF_DOCUMENT_TOKEN_TO_BE_REPLACED