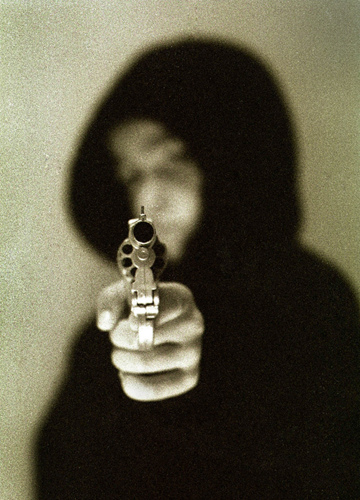 By Omar Guzman |Staff Writer| A neo-Nazi leader is said to have been killed by his 10-year-old son, on May 1, in a Riverside home in the 5400 block of Lauder Court.  The boy, who is not being identified because of his age, told detectives that he admitted to shooting his father, 32-year-old Jeffrey Hall. A Riverside Court Document stated that the boy, “went downstairs with the gun, pulled the hammer back, aimed the gun at his dad’s ear while he was asleep and shot him.” According to the Los Angeles Times, Hall was the former director of the neo-Nazi National Socialist Movement in the Western United States, which is known as the largest National Socialist Party in the … END_OF_DOCUMENT_TOKEN_TO_BE_REPLACED