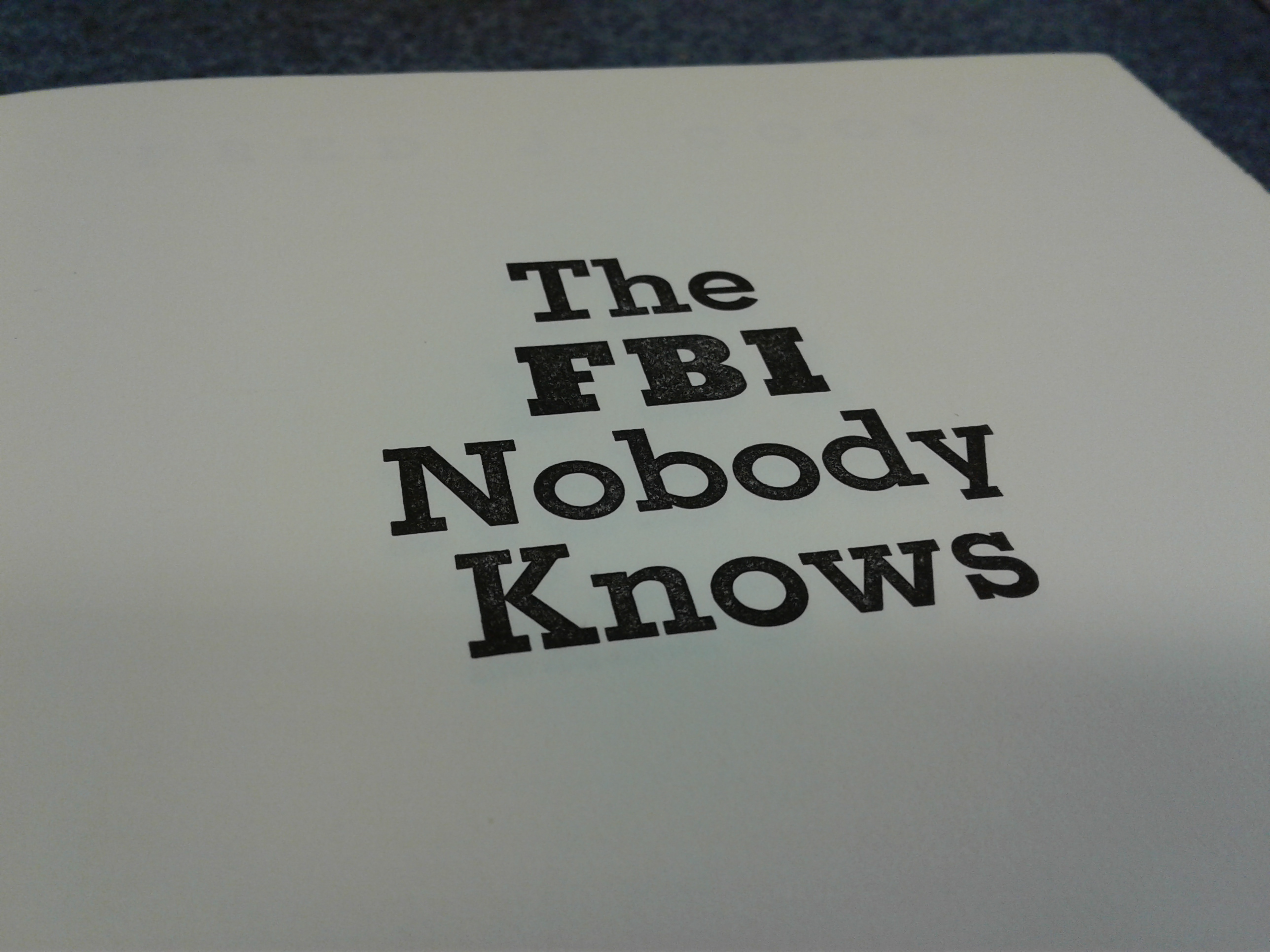 By Daniel Urenda |Staff Writer| CSUSB professor comments on James Comey’s dismissal by President Donald Trump—a controversial decision, despite the fact that the FBI director had been facing considerable criticism from both liberals and conservatives beforehand. Comey’s dismissal happened via a letter written by Trump on Tuesday, May 9. According to the letter, Comey’s dismissal was due to the Department of Justice’s judgment that he was not effectively leading the FBI. According to a statement from the White House, Comey’s termination was due to recommendations from Deputy Attorney General Rod Rosenstein and Attorney General Jeff Sessions. However, some believe that Comey may … END_OF_DOCUMENT_TOKEN_TO_BE_REPLACED