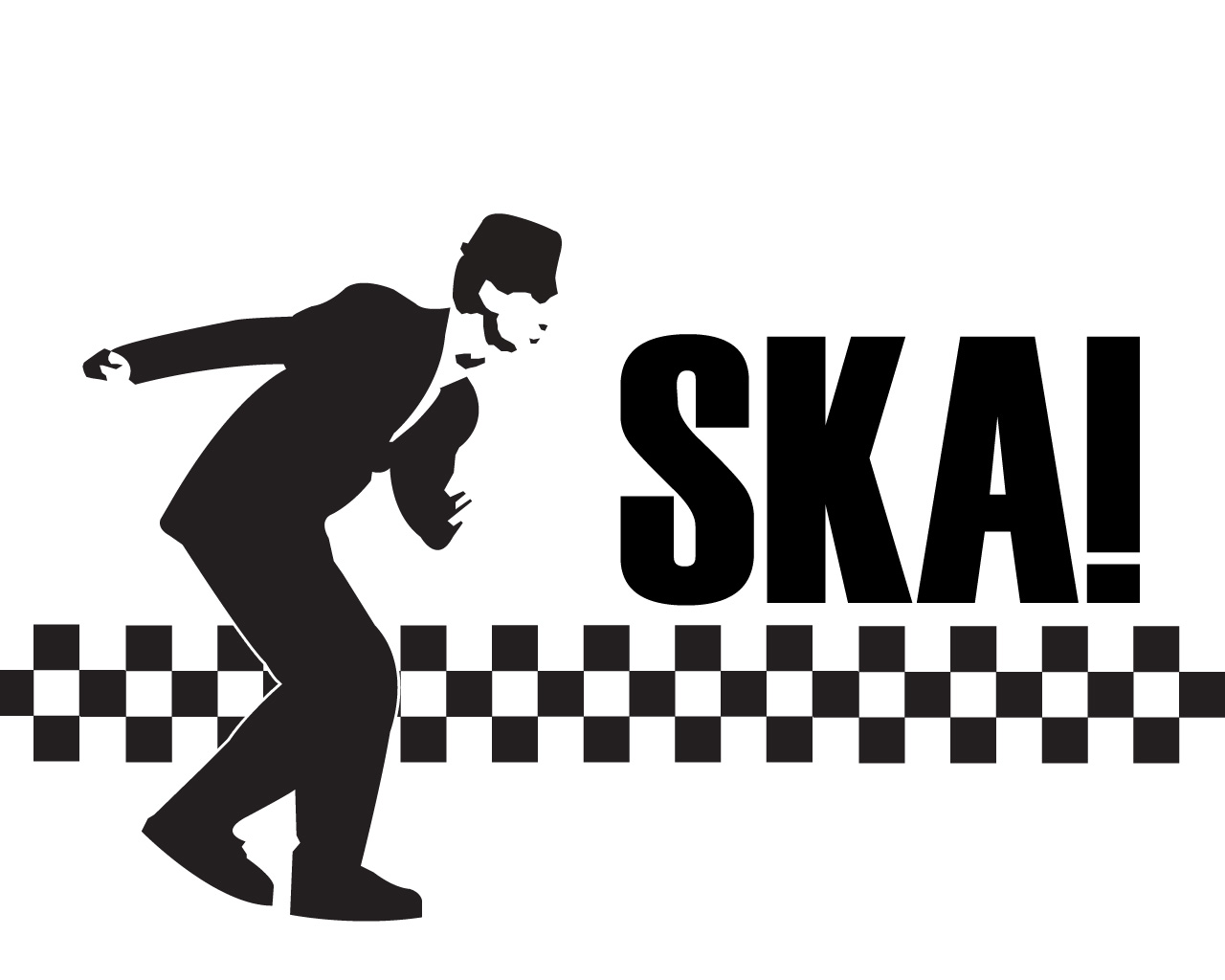 By Rafael Velasquez |Staff Writer| The terms "reggae" and "ska" are often interchanged to denote similar genres in the 21st Century, but they are quite distinct. The average reggae listener will often refer to Bob Marley while the average ska listener will often refer to Sublime as the most influential artists in both genres. They are both very influential, but there were other artists who were even more responsible for the foundations of ska and reggae. Ska is "a modern style of vocalized Jamaican popular music, which emerged in the '50s as a blend of African-Jamaican folk music, calypso, and American rhythm and blues, notable for its shuffling, scratch-like tempo, and jazz-like horn … END_OF_DOCUMENT_TOKEN_TO_BE_REPLACED

By Carolyn Solar |Staff Writer| Goldenvoice and House of Marley came together on May 9 to present the Island Life All Star Concert at the Fonda Theater in L.A. Island Life is a series of artist showcase events launched by Island Records in 2014 to highlight young talent under this label. This show was hosted by Pete Wentz and featured artists like That Poppy, The Karma Killers, Tyler Glenn and headliner Mike Posner. Fans crammed into this intimate venue for a rare chance to see up-and-coming talent for the price of $30. Singer-songwriter That Poppy started off the show with her hit song "Everybody Wants To Be Poppy." Poppy wore a pink popsicle-printed tee tucked into a … END_OF_DOCUMENT_TOKEN_TO_BE_REPLACED

By Cesar Perez |Staff Writer| Popular tween sensation Nick Jonas released his second self-titled album, and reinvents the image of his boyish days as a Jonas Brother. The self-titled album was released on Nov. 10 by Island Records, and is produced by Jason Evigan and Jonas himself. Since I wasn't a fan of the Jonas Brothers, I was not expecting much from the album, but was pleasantly surprised how well the album was made. Jonas's soft and high-pitched vocals make his voice stand out from other artists in the industry today. The album has received positive reviews from musical critics upon its release, and is becoming a hit among CSUSB students. CSUSB senior Marlen Hernandez … END_OF_DOCUMENT_TOKEN_TO_BE_REPLACED