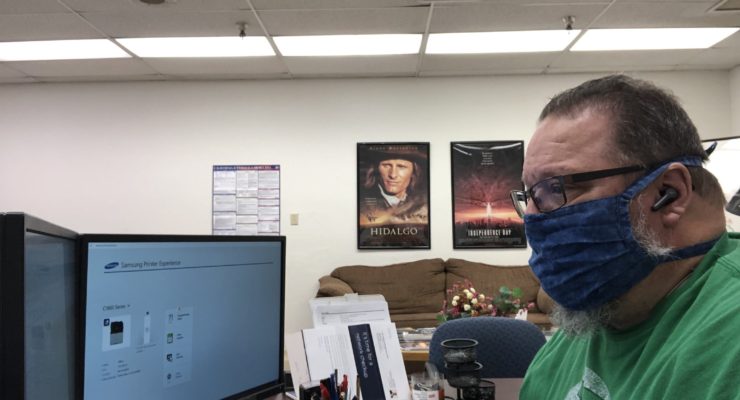 From Captain Marvel to Pirates of the Caribbean, the film industry brought $1.4 billion to San Bernardino and Riverside Counties since 1995. This income is unlikely to continue as the film industry has been “hit hard,” says Dan Taylor, President of the Inland Empire Film Services. Taylor previously served as the Liaison for the San Bernardino Film Commission and the Deputy Director of the Inland Empire Film Commission. His primary role is to help production companies obtain filming permits and provide a resource center where they can hire local people and vendors.According to him, the film industry brought in $50 million to the Inland Empire last fiscal year. A number the region is … END_OF_DOCUMENT_TOKEN_TO_BE_REPLACED