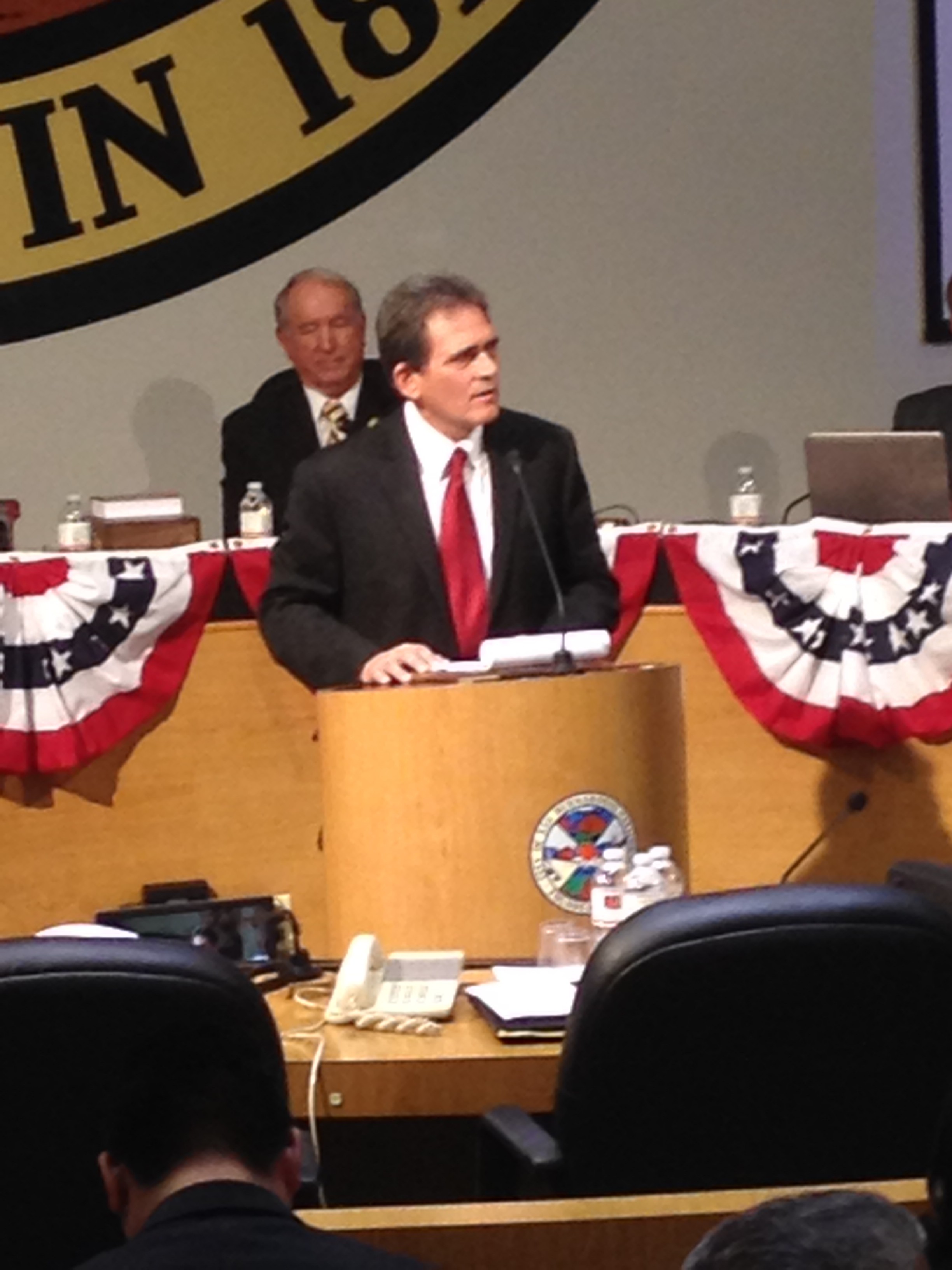 By Courtney Mata |Staff Writer| Carey Davis San Bernardino’s new mayor was sworn into office on Monday, March 3 in front of a packed city hall. Although the new mayor has no political experience, he feels his lack of experience is an advantage. One of Davis’ goals is to attract small businesses to downtown San Bernardino. He hopes to, “Collaborate with our city’s education and business leaders to formulate a plan to educate and train a skilled workforce,” said Davis at city hall. Davis wants to improve San Bernardino’s economy and work at improving the downtown San Bernardino area as well. “I think one of the biggest issues with politics in today’s government is a lack of a … END_OF_DOCUMENT_TOKEN_TO_BE_REPLACED