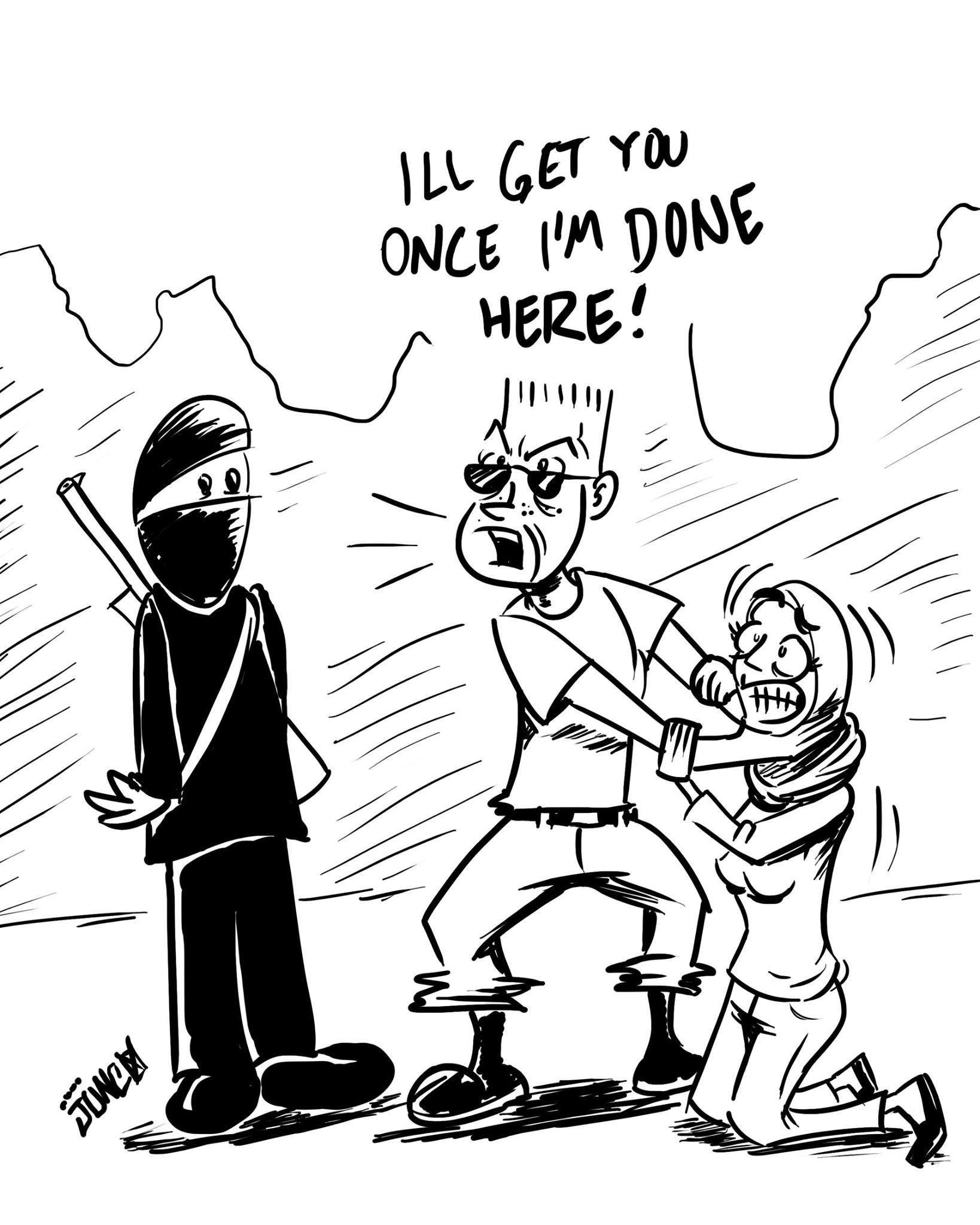 By Kassandra Garcia |Staff Writer| Islamophobia in the United States has increased immensely and needs to be stopped.   For those who do not know what that term means, Islamophobia (or anti-Muslim sentiment) is an exaggerated fear, hatred and hostility toward Islam and Muslims.   “It is perpetuated by negative stereotypes resulting in bias, discrimination, and the marginalization and exclusion of Muslims from social, political, and civic life,” according to Gallup, a news source.   Some Americans are trying to justify their fear or hate toward Islam and Muslims by stating that the way they feel is justified because of what occurred during tragic events such … END_OF_DOCUMENT_TOKEN_TO_BE_REPLACED