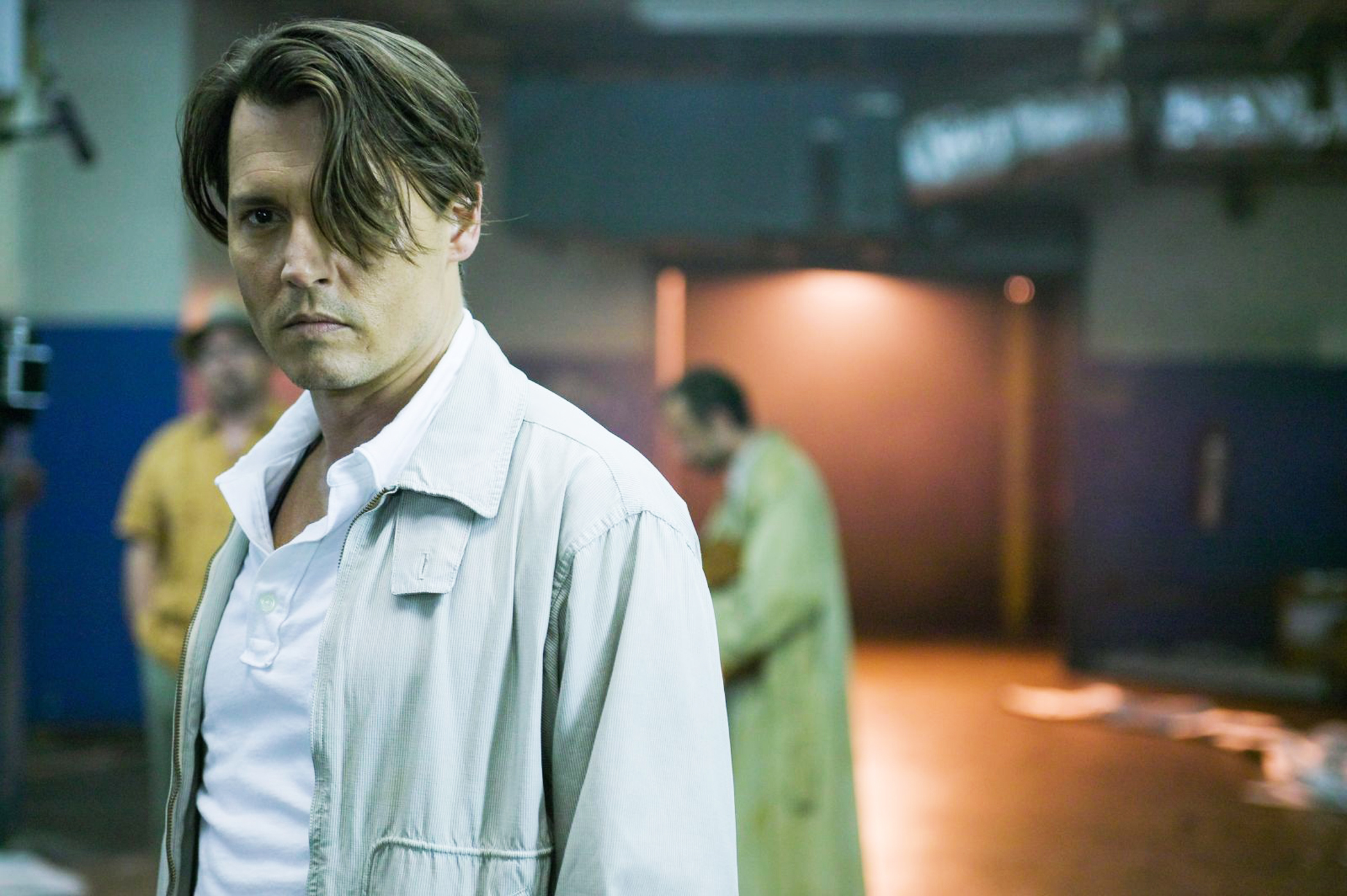 By Tiffany Batson |Staff Writer| Fans that were expecting Johnny Depp’s “gonzo journalism” flair may be disappointed with The Rum Diary.  The film, as well as Depp’s reprisal role as a Hunter S. Thompson character, wasn’t as good or as entertaining as Fear and Loathing in Las Vegas. Although the film has a slow pace and the run time is a little long, it still keeps your attention. Thompson is an American journalist that is credited for the introduction of “gonzo journalism.” This is a style of journalism in which the journalist makes themselves a first person narration in their story, which is the basis for The Rum Diary and Fear and Loathing in Las Vegas. The film is based on … END_OF_DOCUMENT_TOKEN_TO_BE_REPLACED