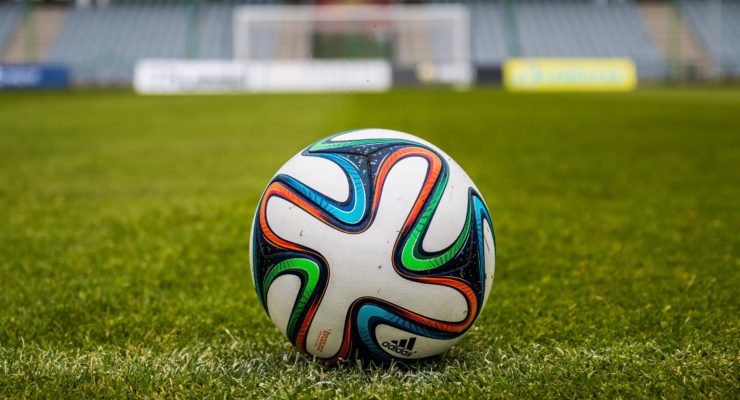 The Hesperia Boys soccer team hosted and played against Riverside’s Norte Vista boys for the CIF semi-finals on February 22, 2020. Hesperia’s Anthony Lopez scored a goal in the game’s 12th minute and led the score into half-time at 1-0. The game appeared to be in the hands of the Hesperia boys, up until the 55th minute in which Norte Vista scored and tied the game at 1-1. Both teams were close to breaking the tie during the remaining time but ended up staying tied at the 80th minute. At this point, the boys went into overtime, which again ended with the score at 1-1. They then went into penalty kicks (PK’s) to deem a winner, and, with Hesperia’s goalkeeper Adrian Gallardo stopping … END_OF_DOCUMENT_TOKEN_TO_BE_REPLACED