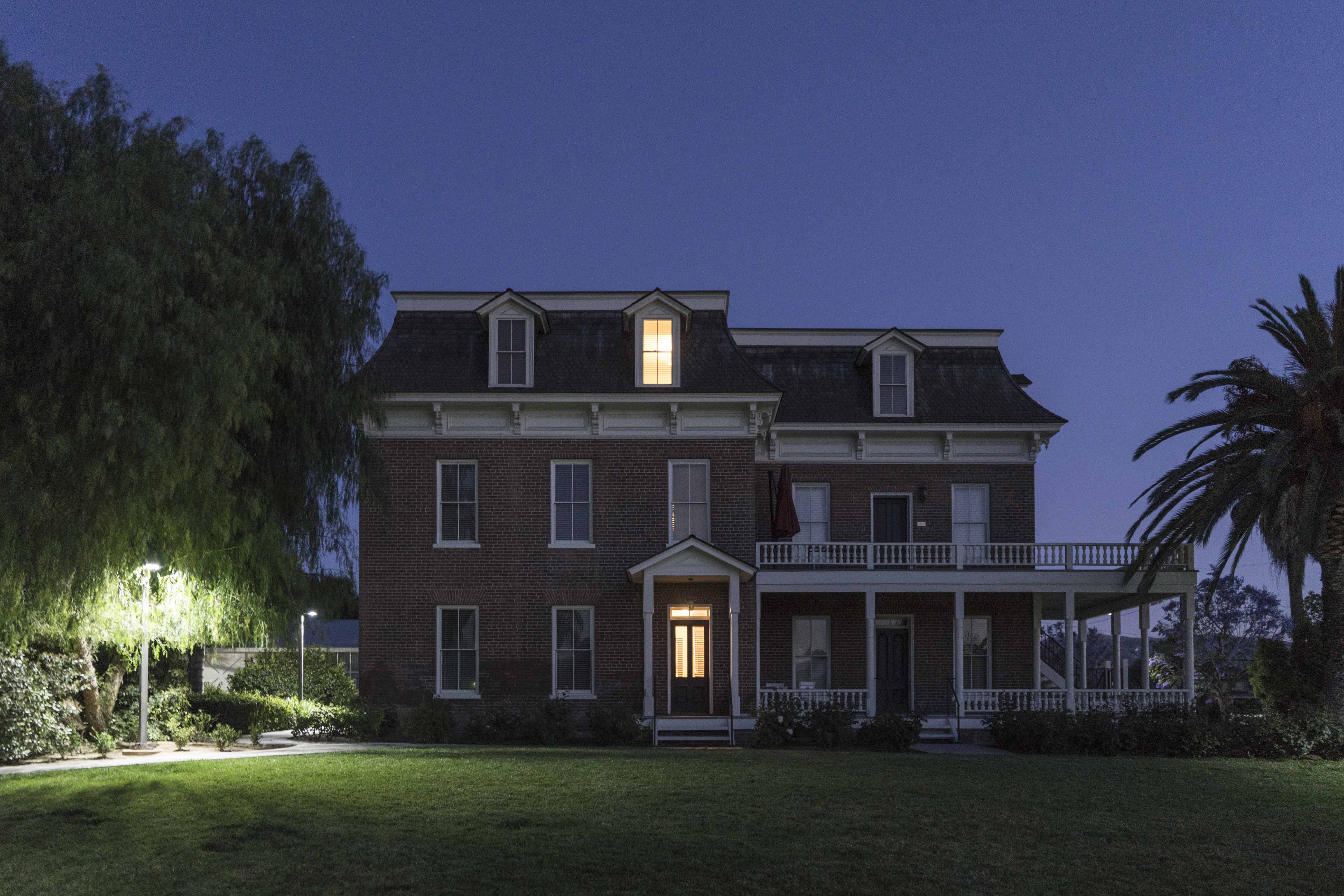 By Manny Sandoval |Contributing Writer  The City of Redlands is deemed to be one of the most haunted towns in America. From apparitions of a boy swinging on a swing at Mariposa Elementary School, to hearing footsteps run across the stage at Prospect Park to an even more frightening demonic face that appears inside The Barton Mansion. There is no doubt that Redlands is the ultimate city to ghost hunt. Redland's Mariposa Elementary school is filled with happy students by day, but at night its known to be extremely quiet, dark and eerie. In the 1950s a boy named Billy was happily riding a bike and was suddenly hit by a bus in front of the school. Although Billy later died at … END_OF_DOCUMENT_TOKEN_TO_BE_REPLACED