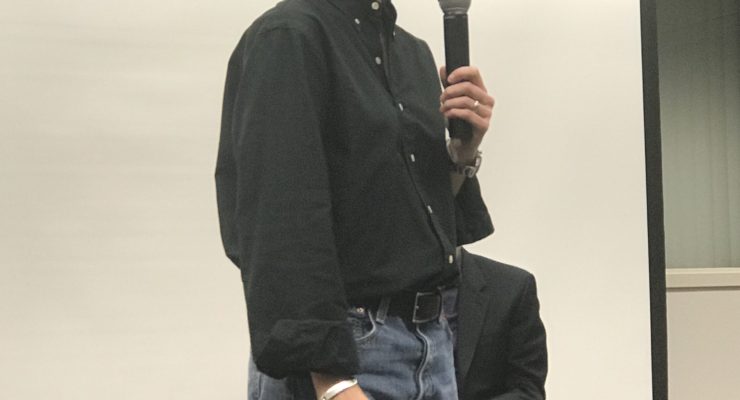 There is a trend of hate crimes on the rise in U.S. cities with many groups of marginalized people being targeted. On November 6, 2019, a presentation was held on campus about the trend of hate crimes on the rise, according to a study done by the Center for the Study of Hate and Extremism. The presentation was organized by one of the authors of the hate crime study, Brian Levin, a professor of criminal justice at CSUSB. Levin has also written various articles and journals on the subjects of hate crimes and extremism and has even testified before both houses of Congress on the subjects. The presentation given showcased former FBI agent Cynthia Deitle, who served as a member of the … END_OF_DOCUMENT_TOKEN_TO_BE_REPLACED

By Chelsea Galvez |Staff Writer| A shooting that left three dead at two Jewish centers in Overland Park, Kansas, has caused many to reevaluate the realities of prejudice and racism in the United States. On Sunday, April 13, 2014, Frazier Glen Cross shot and killed Dr. William Lewis Corporon, 69, and his 14 year old grandson in the parking lot of the Kansas Jewish Community Center. Corporon and his grandson were on their way to a talent contest when Cross open fired on the two while yelling, “Heil Hitler,” said authorities. None of those killed were Jewish. Immediately after the attack, Police said Cross proceeded to the Village Shalom senior living facility, where he open … END_OF_DOCUMENT_TOKEN_TO_BE_REPLACED