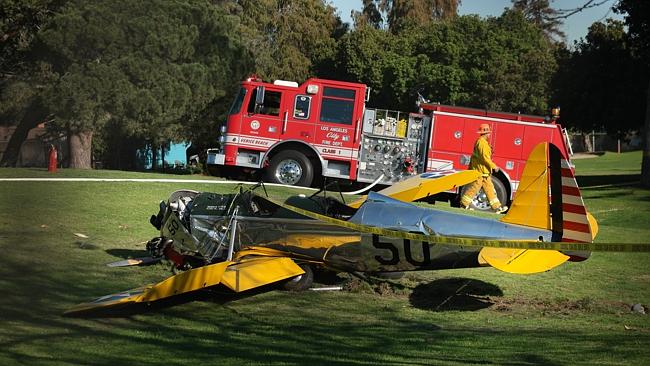 By Marvin Garcia |Staff Writer|   Actor Harrison Ford survived a plane crash on a California golf course on March 5. The 72-year-old actor, who was breathing and conscious when the rescue crew arrived, was sent to a hospital for injury treatment without any life-threatening conditions. Ford sustained minor head cuts. One of the witnesses, Howard Teba, said Ford was covered in blood when he was found, but two doctors immediately took action. According to NBC News, Ford was flying his single-engine Ryan Aeronautical ST3KR that had taken off from Santa Monica Airport alone and reported a loss of engine power, then clipped the top of a tree while trying to return to … END_OF_DOCUMENT_TOKEN_TO_BE_REPLACED