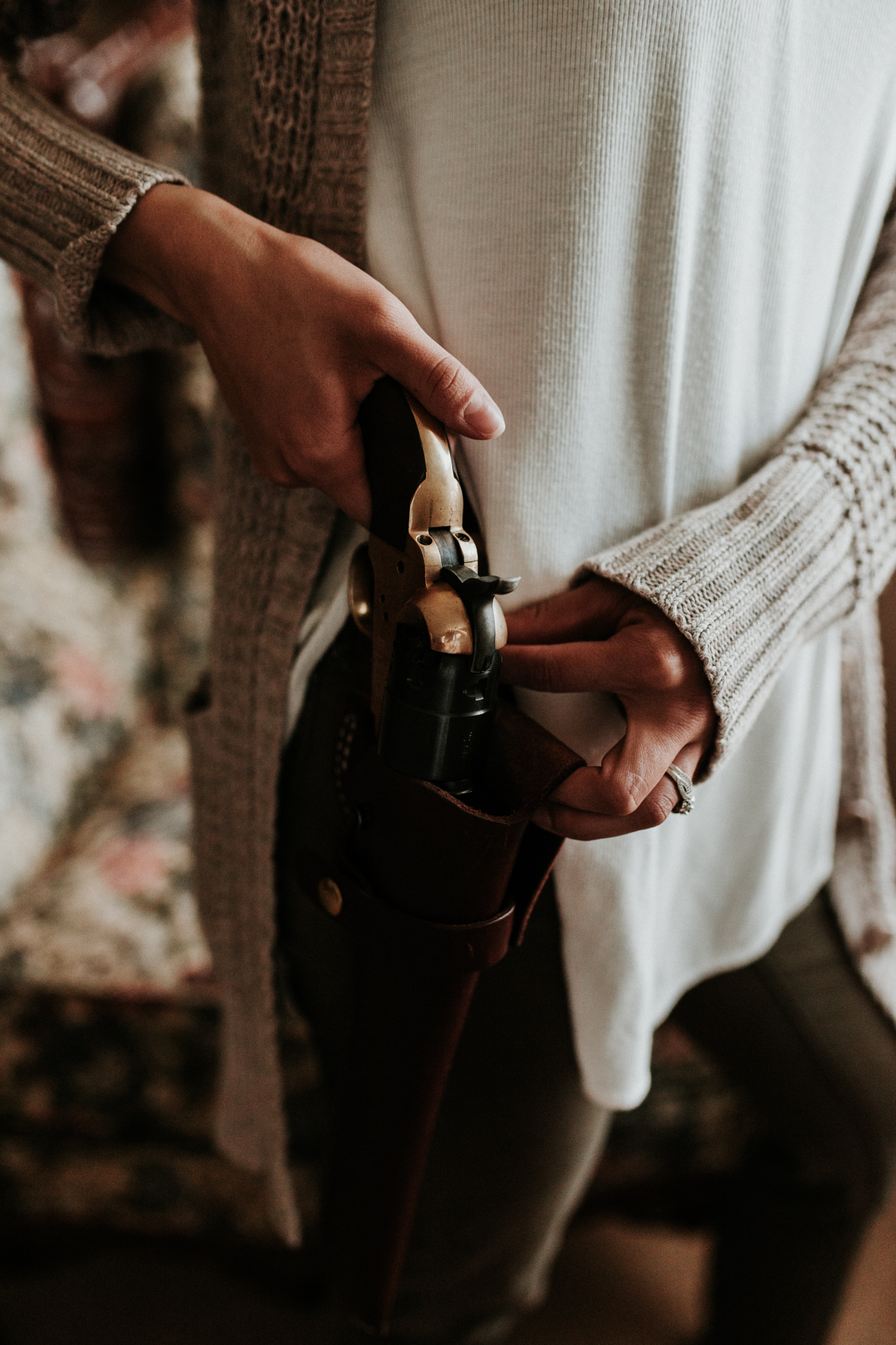 By Saeed Villanueva |Staff Writer| People are split on the issue of gun control in California after the recent shooting at North Park elementary. The recent school shooting in which a teacher and an 8-year-old child lost their lives is just another incident in which gun violence has affected the community. The perpetrator, Cedric Charles Anderson, used a high caliber revolver and had a history of domestic abuse, weapons arrest, and drug possession, according to police reports. According to state law, any person who has had a prior misdemeanor charge receives a 10-year ban from purchasing a gun and a lifetime ban for convicted felons. California is one of the more strict states … END_OF_DOCUMENT_TOKEN_TO_BE_REPLACED

By Aldon Stiles |Staff Writer| Gov. Jerry Brown signed a bill that bans concealed firearms on college campuses. Senate Bill 707 (SB 707), introduced by Sen. Lois Wolk (D-Davis), extends The Gun-Free School Zone Act of 1995 to college and university campuses. The Gun-Free School Zone Act of 1995 originally banned carrying licensed concealed weapons within 1,000 feet of schools ranging from kindergarten to high school. Professor Brian Levin, professor of criminal law at CSUSB, does not believe that this law will have much impact on gun violence on school grounds. Levin stated in an email, “The law while limiting those with lawful permits, would likely do little to deter the suicidal … END_OF_DOCUMENT_TOKEN_TO_BE_REPLACED

By Lynn Post |Staff Writer| Many colleges across the United States, including campuses in Utah and Texas have allowed students to carry concealed weapons on campus so long as they have a permit. But why not CSUSB? Students should be allowed to carry their guns on campus if they own what is called a concealed carry permit (CCP). Students with a CCP are not allowed to carry their gun at CSUSB, but with the amount of theft and recent crimes on campus carrying a weapon for safety is not a bad idea. In fact it may be a matter of life or death when faced with a dangerous scenario. If it is late at night a student is walking to their car alone and a suspicious person approaches them … END_OF_DOCUMENT_TOKEN_TO_BE_REPLACED

Image courtesy of CagleCartoons   By Julia Matulionis |Staff Writer| Gun control has been a hot topic lately, with President Obama addressing the nation regarding recent disasters and the attempt to implement new policies. Main concerns include law enforcement, availability of firearms and ammunition, school safety, and mental health. Mental health being the most vague and disconcerting topic due to the fact that deciding what constitutes mental health is subjective. … END_OF_DOCUMENT_TOKEN_TO_BE_REPLACED

By Brenda Acuna |Staff Writer| Now more than ever, the issue of gun control has become a controversial topic of national conversation. In the aftermath of the tragedy that struck Newtown, Connecticut claiming the lives of 20 children and six elementary school employees and the Aurora Colorado massacre, it’s not hard to see that the issue of gun control can no longer be ignored. There needs to be a common ground between public safety and gun control. Personally, the belief that increasing gun control is the solution to gun violence is just as short-sighted as believing that there is one universal cure for cancer; death has always been natural to human beings. Keeping Americans … END_OF_DOCUMENT_TOKEN_TO_BE_REPLACED