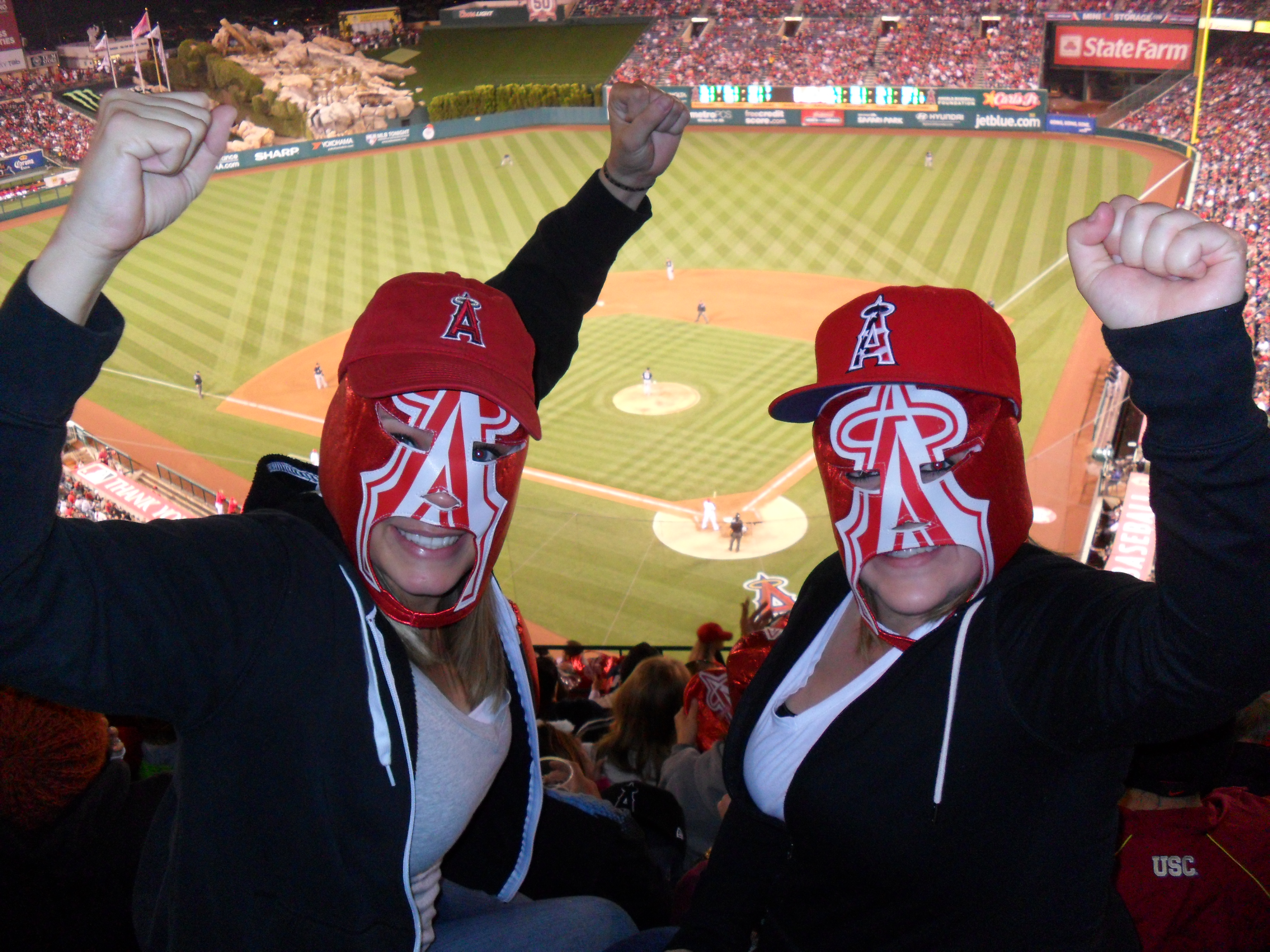 By Jovani Gama |Asst. Sports Editor| All records are meant to be broken. This Wednesday, the Los Angeles Angels of Anaheim looked to set a Guinness World Record for the largest gathering of people wearing costume masks. In addition to giving each fan in attendance a wrestling mask, inspired by the Lucha Libre wrestlers of Mexico, the Angels turned Tuesday night into a world record. Several students from CSUSB were present at the game, two of which included senior, Sara Schrader and junior, Kaylnn Greeley. I asked Greeley to describe what is was like to be a part of the record breaking experience. “There was a lot of energy,” said Greeley. Everyone was really excited and … END_OF_DOCUMENT_TOKEN_TO_BE_REPLACED