By Ray Beasley |Staff Writer| Exciting water polo action took place on April 15 when the Coyotes took to the pool to nearly defeat the heavily favored Sonoma State Seawolves. The Coyotes took an early 3-1 lead over the Seawolves and led by as many as three goals as they led 6–3 at one point. Unfortunately they could not maintain the momentum as they were outscored 0-5 in the second quarter. The Coyotes were able to counter with three additional goals of their own, but the Seawolves were able to add five more of their own, winning the contest 10–9. As many local CSUSB students may know, this season has not been great for the struggling water polo team. Unsuccessful close games … END_OF_DOCUMENT_TOKEN_TO_BE_REPLACED 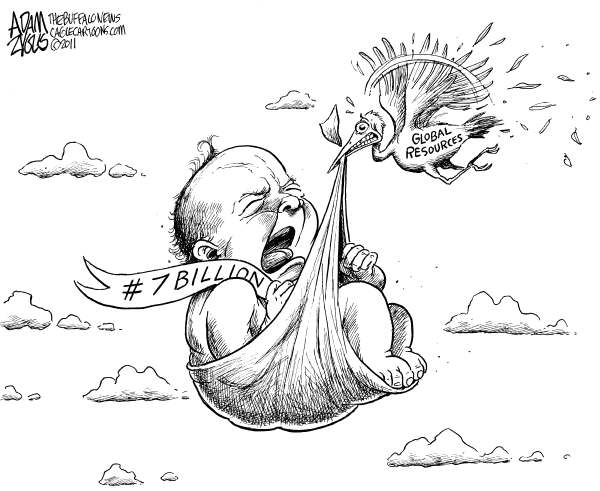 By Chris Johnson |Staff Writer| Baby making has reached a new high as the human population reached seven billion on Halloween day according to The Huffington Post. Can the Earth afford seven billion people? Can we even implement ways to manage population growth in the near future? I personally feel that we have never been able to sufficiently support the population–not 10, 20, or even 100 years ago. Greed is the true issue that must be managed and we won't be able to care for everyone as long as greed takes priority over all. For example, on a global scale Africa was a country of abundance when it came to resources, landscape and proud people. Now it is sad to say that after … END_OF_DOCUMENT_TOKEN_TO_BE_REPLACED