By Jacob Collins |Staff Writer| Violent Crime at its lowest since 1978 (Nov. 10) Violent crime has been on the decline reaching an all time low across the country since 1978, according to the FBI. The FBI’s annual report on crime in the U.S. stated there were about 1.16 million violent crimes in 2013, the lowest since 1.09 million were estimated in 1978. All violent crimes declined last year, with rape dropping 6.3 percent. Murder and non-negligent manslaughter dropping 4.4 percent and robbery dropping 2.8 percent, according to an article by Time.   NYPD will stop arrests for low level possession of marijuana (Nov. 10) In a joint policy initiative, New York City Mayor Bill … END_OF_DOCUMENT_TOKEN_TO_BE_REPLACED 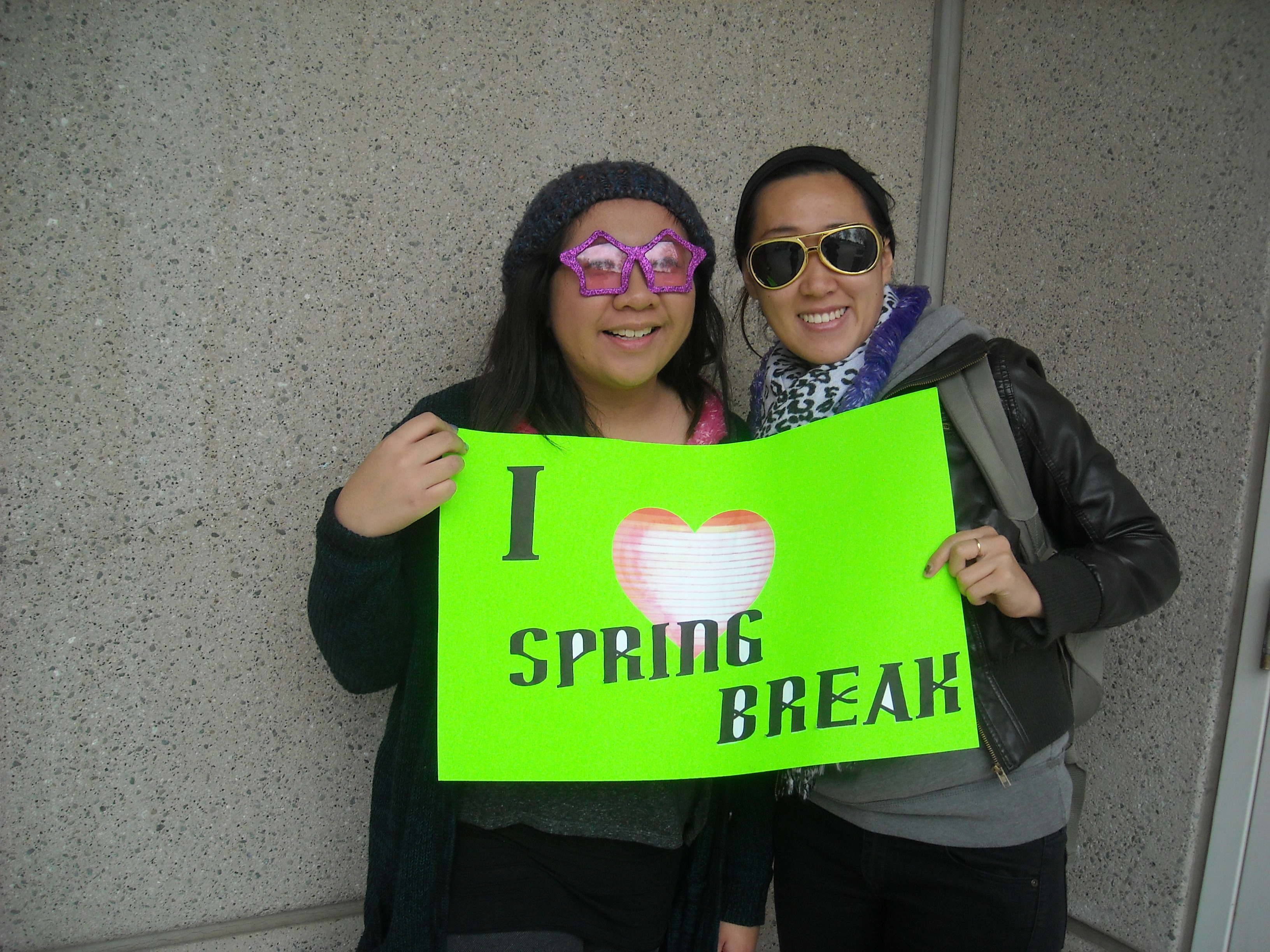 By Sara Gutierrez |Staff Writer| The blue ocean spans for miles, the warm sand swivels around your toes and your skin feels marvelous under the warm sun Get ready, it’s almost time for spring break! Spring break is the much needed time to relax, have fun and be free of school. Student destinations and activities vary, but here are five ideas you can incorporate in your spring break. “I am going to Red Rock, NV to climb and I’m going to shoot [film] a wedding in Napa Valley,” said student Ben Christopher David. Thinking about spending time at the beach? You’re not alone. According to the Travel Channel the top spring break destination are all in beach areas … END_OF_DOCUMENT_TOKEN_TO_BE_REPLACED