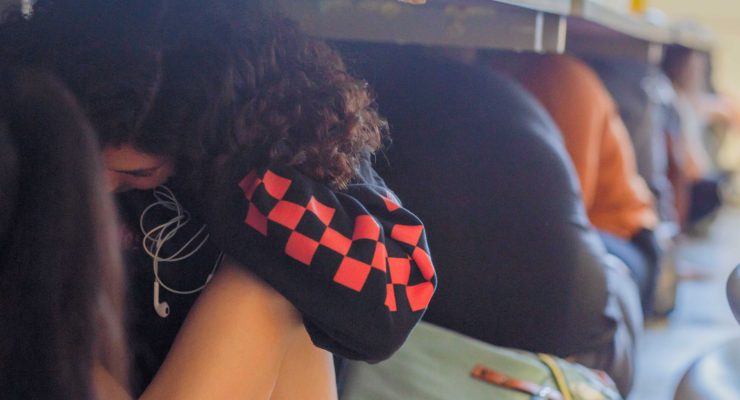 Californians are aware of the frequency of seismic activity that the state is prone to. Anyone who has lived in California for an extended period has probably felt the earth rattle and roll beneath them. According to the United States Geological Survey, California is among the top 16 states at high risk for a damaging earthquake in the next half-century and it is the number two state for most frequent and highest magnitude quakes. The experience of an earthquake can be an unsettling one for some, and for others, it can be a favorable event on occasions of low magnitude. The Great California Shakeout 2019 is an event coordinated by the Earthquake Country Alliance, who according to … END_OF_DOCUMENT_TOKEN_TO_BE_REPLACED