By Lauren Pratt |Staff Writer| Increased water conservation has lead to higher water bills.   As costumers are frugally cutting back, water providers in Los Angeles and San Francisco Bay area among other parts of the state, have recently informed residents that rates will go up, at least temporarily, according to Yahoo News.   The Department of Water and Power (DWP) also reported that, due to the almost $111 million revenue drop, the city of Los Angeles is implementing a temporary increase of about $2 per month to customers’ bills to recoup its losses.   Other agencies implementing a temporary increase include Contra Costa Water District, the East Bay … END_OF_DOCUMENT_TOKEN_TO_BE_REPLACED

By Cherae Hunt |Staff Writer| I was raped by my ex-boyfriend two years ago when we were still together. I never felt so used and disgusted with myself in my life, and it still affects me today. I think the importance of sexual consent should be taught nationwide from middle school to undergraduate college students. "Gov. Jerry Brown has signed a bill into law that makes California the first in the nation to have a clear definition of when people agree to sex. The law goes further than the common 'no means no' standard, which has been blamed for bringing ambiguity into investigations of sexual assault cases. The law will be taught at the high school and college level," according … END_OF_DOCUMENT_TOKEN_TO_BE_REPLACED

By Aldon Stiles |Staff Writer| Gov. Jerry Brown signed a bill that bans concealed firearms on college campuses. Senate Bill 707 (SB 707), introduced by Sen. Lois Wolk (D-Davis), extends The Gun-Free School Zone Act of 1995 to college and university campuses. The Gun-Free School Zone Act of 1995 originally banned carrying licensed concealed weapons within 1,000 feet of schools ranging from kindergarten to high school. Professor Brian Levin, professor of criminal law at CSUSB, does not believe that this law will have much impact on gun violence on school grounds. Levin stated in an email, “The law while limiting those with lawful permits, would likely do little to deter the suicidal … END_OF_DOCUMENT_TOKEN_TO_BE_REPLACED

By Lauren Pratt |Staff Writer| Umpqua Community College; 9 dead, 7 injured (Oct. 2) Chris Harper Mercer, 26, shot and killed 10, including himself, and injured seven, at Umpqua Community College in Oregon. The lone shooter used four guns including an assault rifle to carry out his attacks on Oct. 2. Law enforcement officials have not yet confirmed if Mercer’s shooting was religiously fueled, but witnesses say before Mercer opened fire “he asked students to stand and state their religion before he began firing from point blank range,” according to the New York Daily News. Man “too high” on marijuana calls police for help (Oct. 5) According to police reports, a 22-year-old … END_OF_DOCUMENT_TOKEN_TO_BE_REPLACED

By Robin Alcantara  |Staff Writer| California residents re-elected Gov. Jerry Brown for a fourth term on Tuesday, Nov. 4. Brown is the only governor in California to be elected for a fourth term. He won the election over Republican opponent Neel Kashkari. Brown did not run a campaign for his re-election but spent his time, money and effort in getting Propositions 1 and 2 adopted. Proposition 1, also known as “water bond,” passed. It is a $7 billion project aimed to improve California’s water supply infrastructure. Proposition 2, the “Rainy Day Budget,” also passed. This act will amend the state constitution to require a minimum of 1.5 percent of the general fund’s revenue each year as … END_OF_DOCUMENT_TOKEN_TO_BE_REPLACED

By Brenda Servin |Staff Writer| Community colleges will be able to increase the tuition of high-demand classes now that Assembly Bill 955 was signed into law by California Governor Jerry Brown. The two-tier system will be used to aid community colleges with their budget crisis. According to The Huffington Post, “Budget cuts have put California Community College enrollments at a 20-year low, with an estimated 600,000 students losing access to education because of slashes to courses and instructors.” With this new pilot program, only students who are able to afford the increased class rates will be able to get the high-demand classes, such as prerequisite courses, leaving those … END_OF_DOCUMENT_TOKEN_TO_BE_REPLACED

By Yara Del Rio-Dominguez |Staff Writer|   Governor Jerry Brown, signed Assembly Bill 154 and AB 980 increasing access to early abortion clinics, and those who can perform abortions this past Wednesday. In California, AB 154 will allow practitioners, certified-midwives, and physician assistants to perform first trimester abortion without a doctors supervision. Assembly Bill 980 will allow more abortion clinics to be held at the same standard as other primary care facilities, making abortion clinics more widely available in rural areas. CA has chosen to go the opposite direction of implementing new rules and regulations for better safer procedures for women, due to the … END_OF_DOCUMENT_TOKEN_TO_BE_REPLACED

By Aimee Villalpando |Staff Writer| Governor Brown’s annual May revision of California’s state budget for 2013-2014 urges restraint on spending and proposes an additional $125.1 million for CSU’s, according to an article released by the CSU Chancellor’s Office. “We’ve climbed out of the hole with a Prop. 30 tax,” said Brown. “That’s good, but this is not the time to break out the champagne,” Brown claimed during a news conference on the budget, according to Los Angeles Daily News. In addition to the $125.1 million, Brown is pushing for reinstating the $125 million that was cut from last year’s budget. According to the CSU Chancellor’s Office, the proposed increase would bring … END_OF_DOCUMENT_TOKEN_TO_BE_REPLACED

Ana Martinez  |Staff Writer| Discord continues between federal judges and Governor Jerry Brown as both parties disagree on the issue of whether to reduce the states over population in California prisons. Earlier last week, a group of three federal judges, Thelton Henderson, Lawrence Karlton and Stephen Reinhardt, rejected Gov. Brown’s debate; he argued that the state prisons are no longer overcrowded. The judges ordered that the state continue to reduce its prison population by releasing inmates held on minor charges. Deborah Hoffman, a spokeswoman for the California Department of Correction and Rehabilitation, criticizes the amount of money that has been spent in relation to … END_OF_DOCUMENT_TOKEN_TO_BE_REPLACED 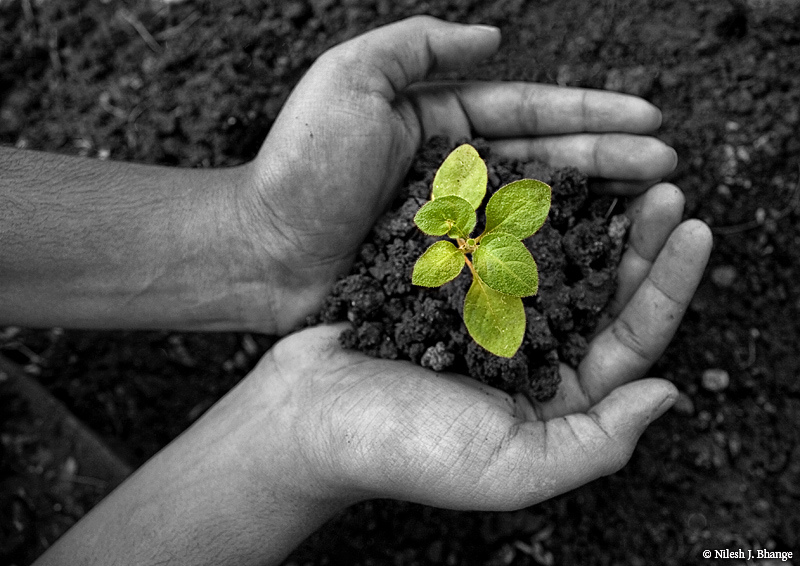 Marysol Guzman |Staff Writer| Governor Jerry Brown reached out to fellow governors two weeks ago to encourage a California-style plan for cleaner air. Brown’s goal for the meeting was for other states, along with federal government, to adopt some of California’s key elements in their environmental agenda. Some of his cleaner energy goals are to de-carbonize the economy by decreasing 10 percent of carbon in gasoline by the end of the decade. He also plans to advance the state’s mandate for renewable energy. CSUSB student Crystal Quintana showed her excitement for Brown’s plan. “I think what he’s doing shows great initiative,” said Quintana. “People don’t realize that if we … END_OF_DOCUMENT_TOKEN_TO_BE_REPLACED