By Santiago Castillo |Staff Writer| Gov. Jerry Brown proclaims that California is in the midst of its worst dry spell in a century. Wildfires remain a threat due to the drought. According to The Sun, “Unless the state gets significant rainfall in the next two months, television sets glowing with wildfires could play like reruns throughout the year.” When asked about San Bernardino County being in danger of fire, Professor Joan E. Fryxell from the Department of Geological Science said, “The natural vegetation relies on winter rains as its primary moisture source. It hasn’t rained locally since mid-December, so the vegetation is much drier than average. That coupled with the warm air and … END_OF_DOCUMENT_TOKEN_TO_BE_REPLACED

By Tiffiny Gaston |Staff Writer| With the passing of Proposition 30 in the past election, Brown and other government officials have come up with a proposal to generate more funding for the California’s public school system. According to The Huffington Post, With more revenue from the Proposition 30 tax initiative passed in November and an improving economy, officials for cash-strapped school districts, community colleges and public universities said they'll be able to stave off more cuts and stabilize their own operations. Under Brown’s "breakthrough" budget plan California school districts will receive approximately 56.2 billion dollars during the 2013-14 academic school year, … END_OF_DOCUMENT_TOKEN_TO_BE_REPLACED 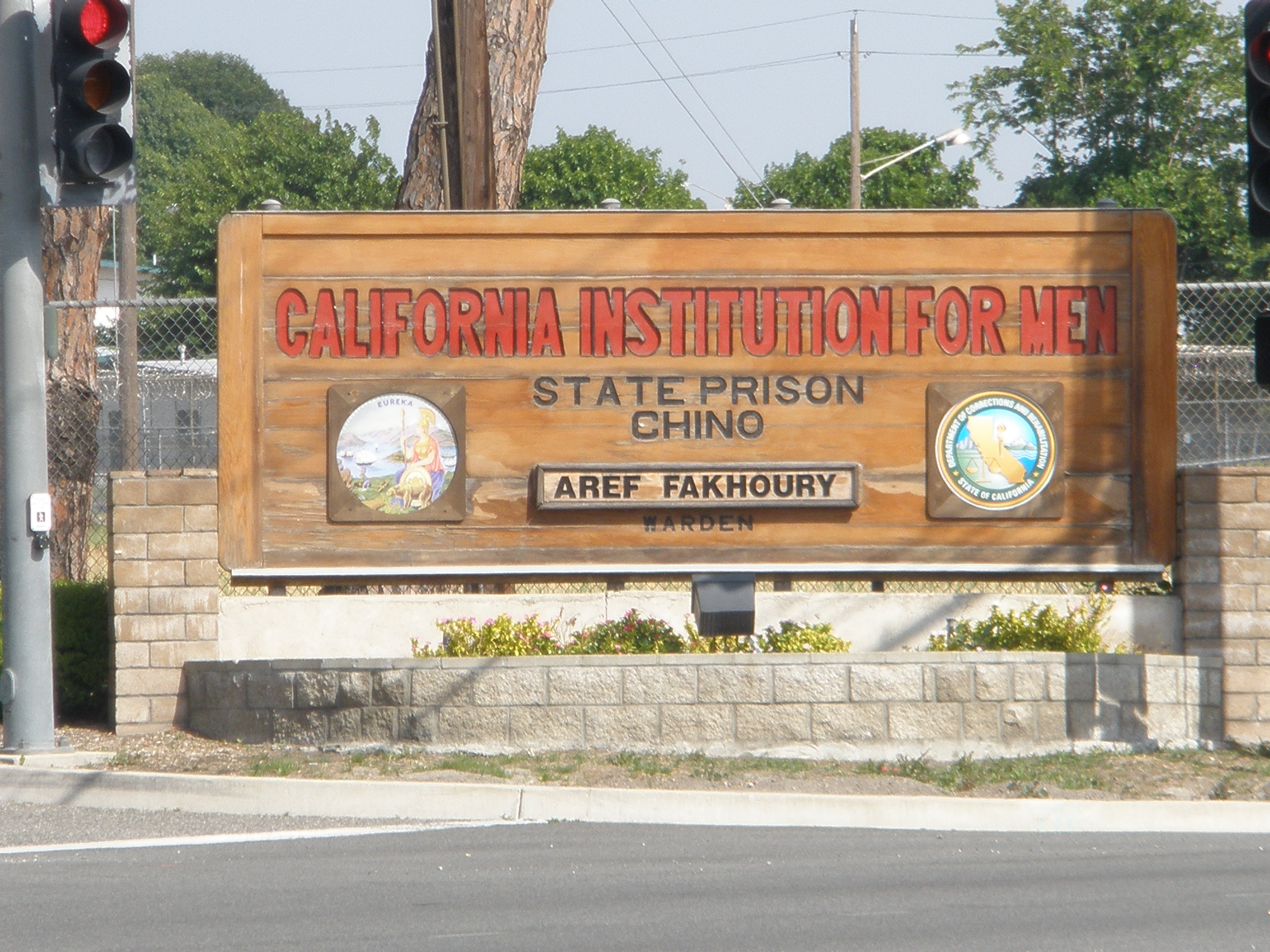 By Kyla Cook |Staff Writer| Within the next two years, California must release at least 30,000 inmates from its prisons. The Supreme Court ruled 5-4 that overcrowding in California’s prisons results in cruel and unusual punishment, a constitutional violation. Even though the court has ordered California to release a minimum of 30,000 prisoners, how it will be done is in the state’s hands. Justice Anthony Kennedy stated that California’s correctional facilities house 156,000 inmates, which is twice as many as they are designed to hold. The Drug Policy Alliance has said that California can easily release 40,000 non-violent offenders because their crime was just possession, … END_OF_DOCUMENT_TOKEN_TO_BE_REPLACED 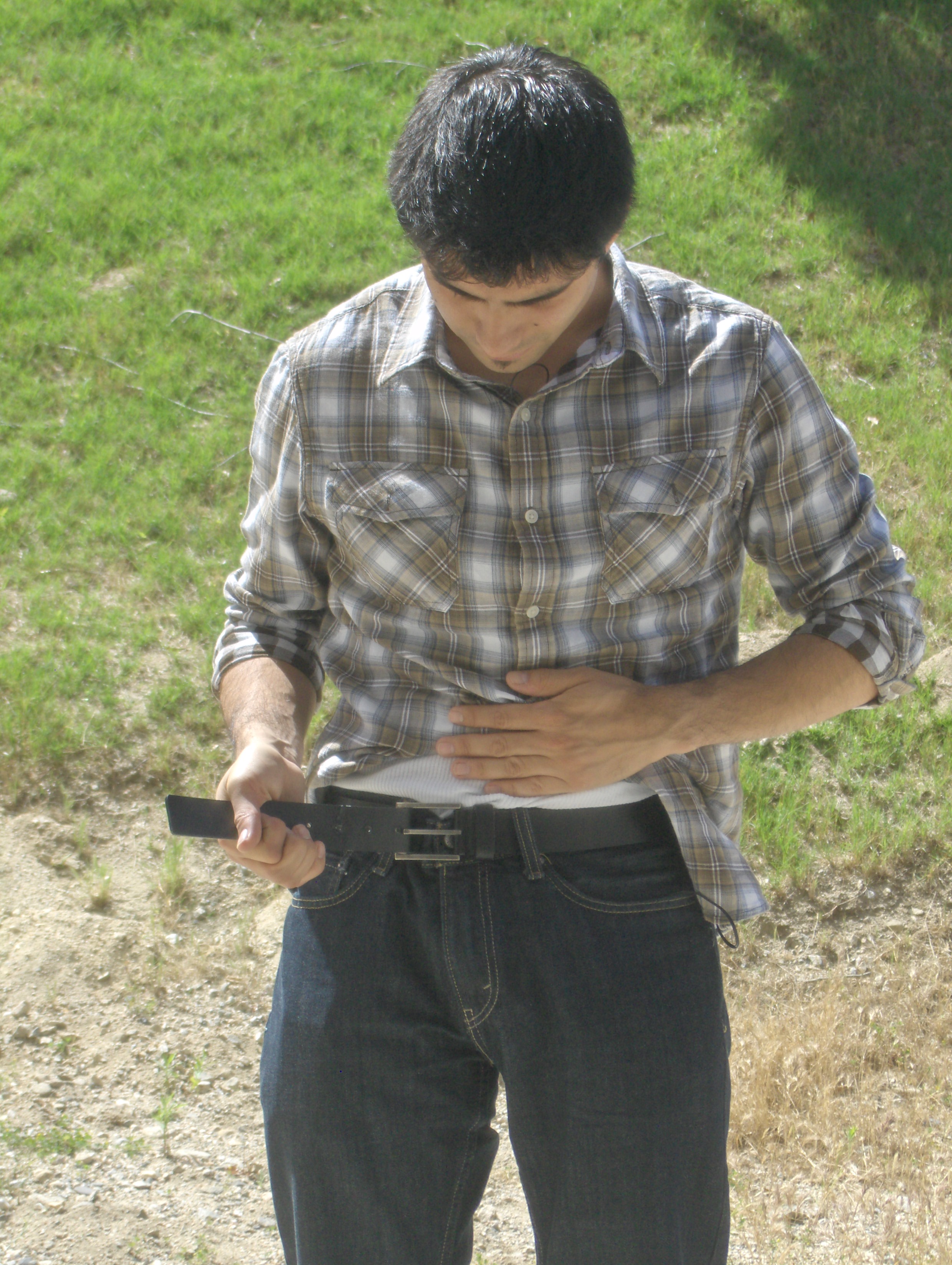 By Angelina Garibay |Staff Writer| The CSU system is being asked to tighten their belts once again in the midst of a budget that could potentially reduce state funding by a total of $1 billion. You can’t open a newspaper or go online without news of California’s budget crisis right in your face. The trouble with so much news is that we can get desensitized to the grave issues that are facing all of us university students throughout the state. It isn’t just the colleges that are suffering. K-12 schools throughout the state are expected to have their budgets sliced as well. Reducing the number of teachers per child will effect how many are prepared for college. The snowball keeps … END_OF_DOCUMENT_TOKEN_TO_BE_REPLACED