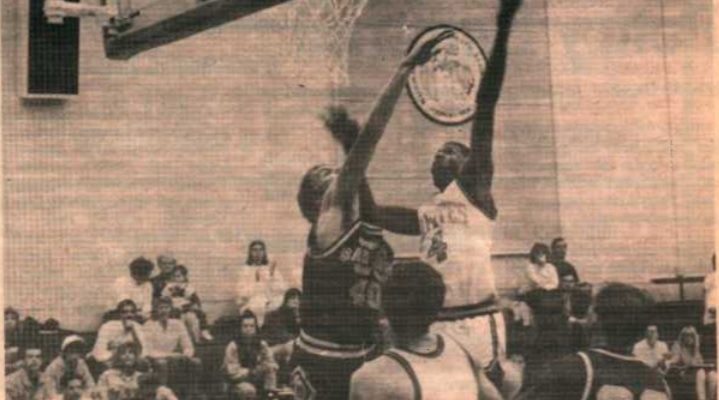 Gerald Duncan grew up in South-Central during the 1970s. Around eighth grade, basketball grew past these other sports. Duncan played against his older brother and other bigger, stronger players who didn't give him an inch. Eventually, basketball and accounting led to Cal State San Bernardino. Duncan's four-year Coyote basketball career is splashed across the all-time Coyote basketball records. He has the most field-goal attempts of any Coyote and the most points. In reality, it's not close. He has 1694 career points. Second place has 1399. Duncan, however, is not in the Coyote Athletics Hall of Fame. “I feel like sports-wise, I deserve it,” Duncan said. “I really want to get … END_OF_DOCUMENT_TOKEN_TO_BE_REPLACED