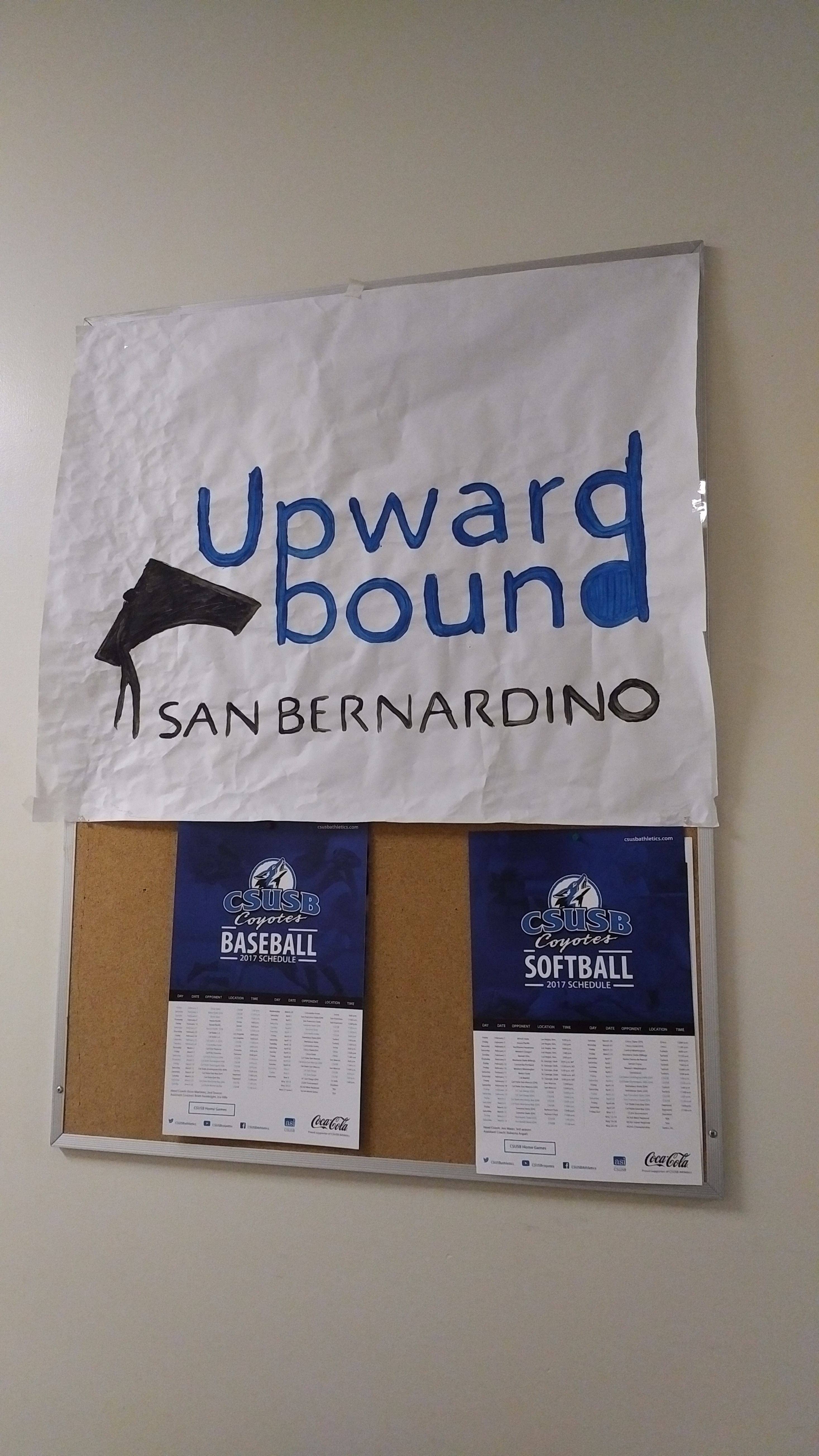 By Tommy McCardle |Contributing Writer| Funding for 200 students in the TRIO program may see an interruption in service pending a possible partial government shutdown. According to the U.S. De partment of Education's website, TRIO is a federal outreach program providing student services and programs for individuals from disadvantaged backgrounds. Dalia Hernandez, director of Upward Bound at CSUSB, is awaiting notification from the U.S. Department of Education for two of the three grants to fund the TRIO program. "We are funded on a five-year grant cycle and are currently in our fifth year," Hernandez said. "For two of our grants, funding ends on May 31." Services provided … END_OF_DOCUMENT_TOKEN_TO_BE_REPLACED

By Daniela Rueda |Staff Writer| The California State University system hopes to get $59 million more in state funding to expand enrollment in the next academic year by 10,000 students. Gov. Jerry Brown announced that he has included an additional $157 million for CSUs in the latest version of his budget plan, according to an article on KPCC. Brown's updated budget suggests his January plan will increase the universities' $3-billion base budget by $120 million, or four percent, and does not include any new money to expand in-state enrollment, according to KPCC. CSU Chancellor Tim White stated that to get the funding necessary, Cal State plans to call on students, labor leaders, … END_OF_DOCUMENT_TOKEN_TO_BE_REPLACED

By Jorge Campos |Staff Writer| Gov. Jerry Brown proposed a $115.3 million spending plan that could provide millions for the Cal State University system. In return for the spending plan, Brown proposed on Thursday, May 14, to freeze undergraduate tuition for in-state students and establish new tax credit for the working lower class. Lawmakers have until midnight, June 15, to present a fair budget plan and send it to Brown for his signature, according to The San Bernardino Sun. Brown’s budget even calls for another $38 million in funding for CSUs, but the fund will be divided in half, with some of the money going towards enrollment funds as well as investing in ways to get students … END_OF_DOCUMENT_TOKEN_TO_BE_REPLACED

By Jorge Campos |Staff Writer| The U.S. Department of Education awarded funds to the CSUSB GEAR UP program. The grant provides $14.2 million, which will be used for tutoring, mentoring, college visits, and workshops for middle and high school students. The GEAR UP program is also working with the San Bernardino City Unified School District to provide services for eight middle schools and six high schools. GEAR UP has helped low income middle and high school students attend college by providing six-year grants to states and partnerships. In the past, GEAR UP strived to help middle school students get on the right track to success and is now being awarded a total of $82 … END_OF_DOCUMENT_TOKEN_TO_BE_REPLACED

By Marlyn Rodriguez |Opinions Editor| A record breaking number of students seeking admission to CSU campuses are being constrained by limited funding. The Sun reports that the 23 CSU campuses in the CSU system, as well as 447,000 students are seeking a five percent increase in state funding. The five percent boost would provide the campuses with $79.2 million that will also increase the number of accepted students by 20,000 for the 2014-2015 academic year. There are approximately 284,000 students applying to at least one CSU, reports The Sun. According to College Board, a website that provides information about admission requirements, states that only half of the applicants are … END_OF_DOCUMENT_TOKEN_TO_BE_REPLACED

By Brenda Servin |Staff Writer| The economy is in poor shape and the growth of prison budgets is costing us tax money. According to Rollie William’s article on Upworthy.com, the United States prison population ranges from 2 to 3 million a year, which is 23.5 percent of the world’s incarcerated population and the average annual cost per inmate is $31,238. Think of all the money spent yearly on inmates and the fact that the money for the prison budget has to be taken from other government funded programs. In some cities across the United States it can even affect the education budget. Our tax money is in the hands of government officials that determine what the money is used … END_OF_DOCUMENT_TOKEN_TO_BE_REPLACED

By Lena Torres |Staff WRiter| CSUSB will give students of Humboldt State University (HSU) a chance to complete their  nursing credentials via an online bridge program as their own campus’ program is forced to end. Last February HSU announced it will be discontinuing its nursing program, causing its students who are seeking a bachelor’s or master’s in nursing to attend Sonoma State, CSU Chico, or a private college. However, the partnership between CSUSB and HSU gives the alternative of online courses. Expected to being Fall quarter of 2012, HSU students will be able to earn a bachelor or masters of science in nursing through online CSUSB courses. CSUSB will reserve five to eight slots … END_OF_DOCUMENT_TOKEN_TO_BE_REPLACED 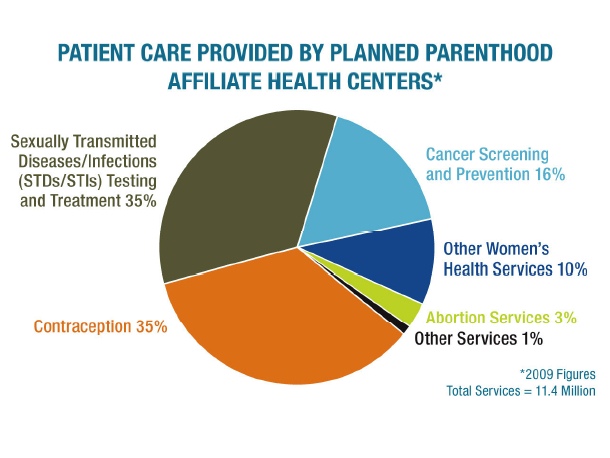