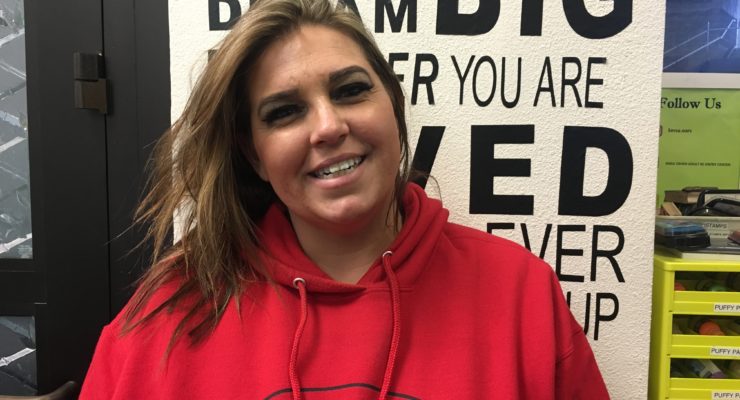 Recently, President Donald Trump has passed a law that he is only willing to give research grants to colleges that promote freedom of speech. Students of CSUSB share their thoughts on this matter of subject. Nataly Ramirez, 4th Year, Communication Studies Major "I think it's important that there are no biases to this. That there's no loophole and that it's actually promoting free speech in a beneficial way, meaning to enforce it equally and not just to his party or to the people he prefers, then I think this is a good idea." Janelle Gonzalez, 1st Year, Sociology Major "I think people should just be allowed to say whatever they feel because that's our first amendment right. You … END_OF_DOCUMENT_TOKEN_TO_BE_REPLACED 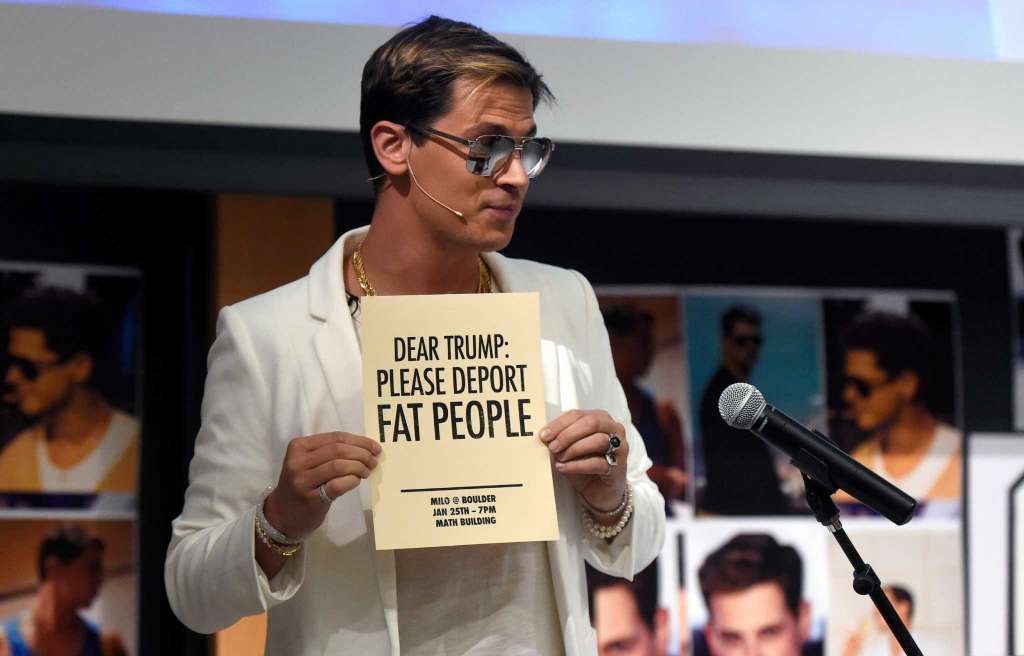 By Arturo Brooks |Staff Writer| The riots at University of California, Berkeley earlier this month have brought forth concerns on college campuses throughout the U.S. in regards to federal funding, campus security, and freedom of speech. Milo Yiannopoulos was scheduled to speak on Feb. 1 at UC Berkeley, until a riot broke out and caused his event to be canceled. Yiannopoulos is infamous for speaking against feminism, the black lives matter movement, extremist leftists, and extremist LGBT members, despite Yiannopoulos himself being a gay, Jewish immigrant who claims he "only dates black guys." A peaceful protest was planned to denounce the Republican speaker. Not only by students … END_OF_DOCUMENT_TOKEN_TO_BE_REPLACED

By Kassandra Garcia | Staff Writer| The First Amendment remains in full force, but college institutions continue to limit our freedom of speech through permits, designated speech zones and “inclusive language” campaigns. In my opinion, college campuses should promote freedom of speech with no restrictions. According to Press-Telegram, a Cal Poly Pomona student is suing his school for this exact reason. Nicolas Tomas, an animal-rights activist, felt his First Amendment rights were being violated when he was confined to a designated speech zone while trying to inform fellow students on important issues pertaining to health. He was told by campus officials that “there is a time … END_OF_DOCUMENT_TOKEN_TO_BE_REPLACED

By Dominique Sterling |Staff Writer| Wikipedia closed its doors to all English language website users on Jan. 18 for a 24-hour protest against proposed Congressional legislation. One of the world's main sources for free information became no longer accessible. Wikipedia is known as an Internet-based encyclopedia that many college students use as a quick reference, yet are often told by their professors that it is not a creditable source of information.  Although many of our professors tell us not to use Wikipedia for research, I still refer to it as a tool of reference. How people prepare for tests and write papers is one thing, why Wikipedia blacked itself out is the bigger issue … END_OF_DOCUMENT_TOKEN_TO_BE_REPLACED