Returning to the Dodger Stadium this year was the eighth year for Tyler, the Creators in the Camp Flog Gnaw Carnival 2019. Presale tickets were sold out back in May way before he released the lineup which was later released in August with a mystery guest as a headliner. Many festival attendees believed the secret artist was going to be R&B singer Frank Ocean but were quickly disappointed when singer/ hip hop artist Drake was the final closer of the festival weekend. Drake being one the biggest music artist of the world received a negative uproar from the crowd chanting “WE WANT FRANK!”. The secret artist was not revealed until the moment of. Tyler came out to greet the crowd and … END_OF_DOCUMENT_TOKEN_TO_BE_REPLACED 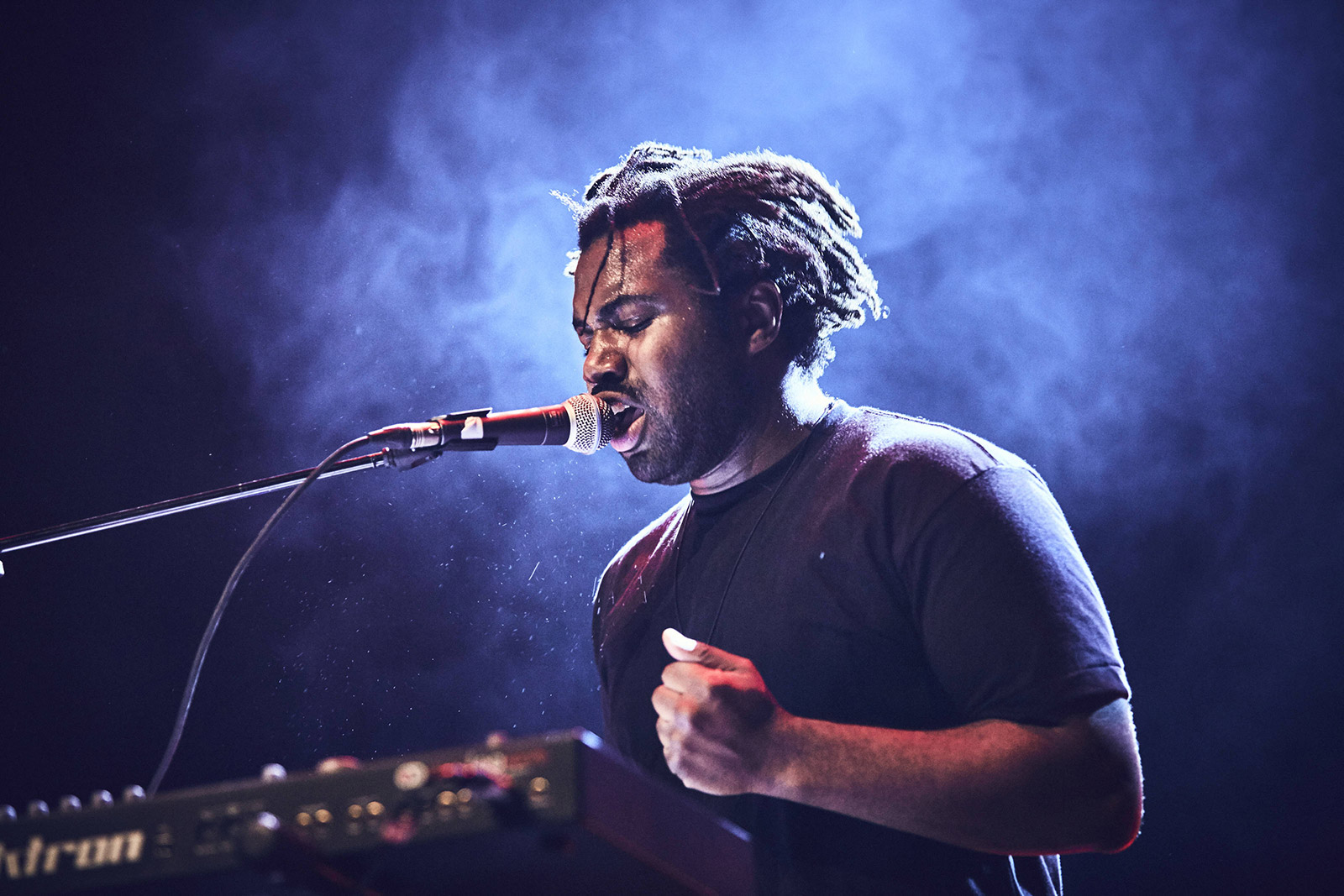 By Nylles Vernon |Staff Writer| South London singer, composer and songwriter Sampha has recently released his debut LP “Process” on Feb. 2nd. Chances are that you may not have seen Sampha before, but you have definitely heard his voice on some of your favorite songs from Solange, Beyonce, Drake, Frank Ocean and more in the last few years. The highly anticipated debut album comes off of Sampha’s EP “Dual,” which was released back in 2010 and is mix of electronic soul and future sounds. “Process” is a very honest, emotional and spiritual journey that seems to be a presenting of personal burdens that have been weighing on the singer for quite some time. On the chord driven “(No … END_OF_DOCUMENT_TOKEN_TO_BE_REPLACED

By Lupe Duran |Staff Writer| Tyler, the Creator fans received the expected outlandish antics of the Odd Future member in his newest album, along with a pleasantly surprising look into his personal thoughts on love, relationships and fame. Wolf contains the same comedic elements and explicit language over mellow beats, courtesy of Hodgy Beats, which are similar to his previous albums. What we love and appreciate from Tyler and the Odd Future gang is that they remind listeners to look beyond mainstream music. Originality is not dead. Avid OFWGKTA listener and student James Reynoso agrees. “If you’ve never heard Tyler the Creator and you’re expecting some ‘ringtone rap’ trash, … END_OF_DOCUMENT_TOKEN_TO_BE_REPLACED

By Mike Sessions | Staff Writer Music’s biggest night couldn’t get any bigger. The 55th Annual Grammy Awards, hosted by Hip Hop legend LL Cool J for the second consecutive time, proved to be a star-studded event. Bob Marley's birthday was honored that night with a group of stars; Sting, Bruno Mars, Rihanna, and his sons Ziggy and Damian Marley, showing their appreciation for one of the greatest to ever do it. Introducing the return of artist, Justin Timberlake, and performing his new single “Suit & Tie,” featuring rapper, Jay-Z, Timberlake brought back the 40s in amazing fashion. Television screens across the country transitioned from color to black and white, bow ties and … END_OF_DOCUMENT_TOKEN_TO_BE_REPLACED

By Krystal Mcgee |Staff Writer| Fresh off of a Coachella Festival performance, Tyler The Creator and his hip hop collective OFWGKTA, or Odd Future, have been taking the underground music scene by storm. Odd Future Wolf Gang Kill Them All is a Los Angeles based hip-hop group, comprised of teenage skaters from age 17 to 21, have gone from virtual unknowns to one of the most talked about new Hip Hop groups in the span of a year. The members are Tyler the Creator, Earl Sweatshirt, Taco Bennet, Domo Genesis, Hodgy Beats, Mike G, Syd Tha Kyd, Jasper Loc, Super 3, Left Brain and Frank Ocean. The group is made up of two different groups put together, MellowHype and EarlWolf. Odd Future is … END_OF_DOCUMENT_TOKEN_TO_BE_REPLACED