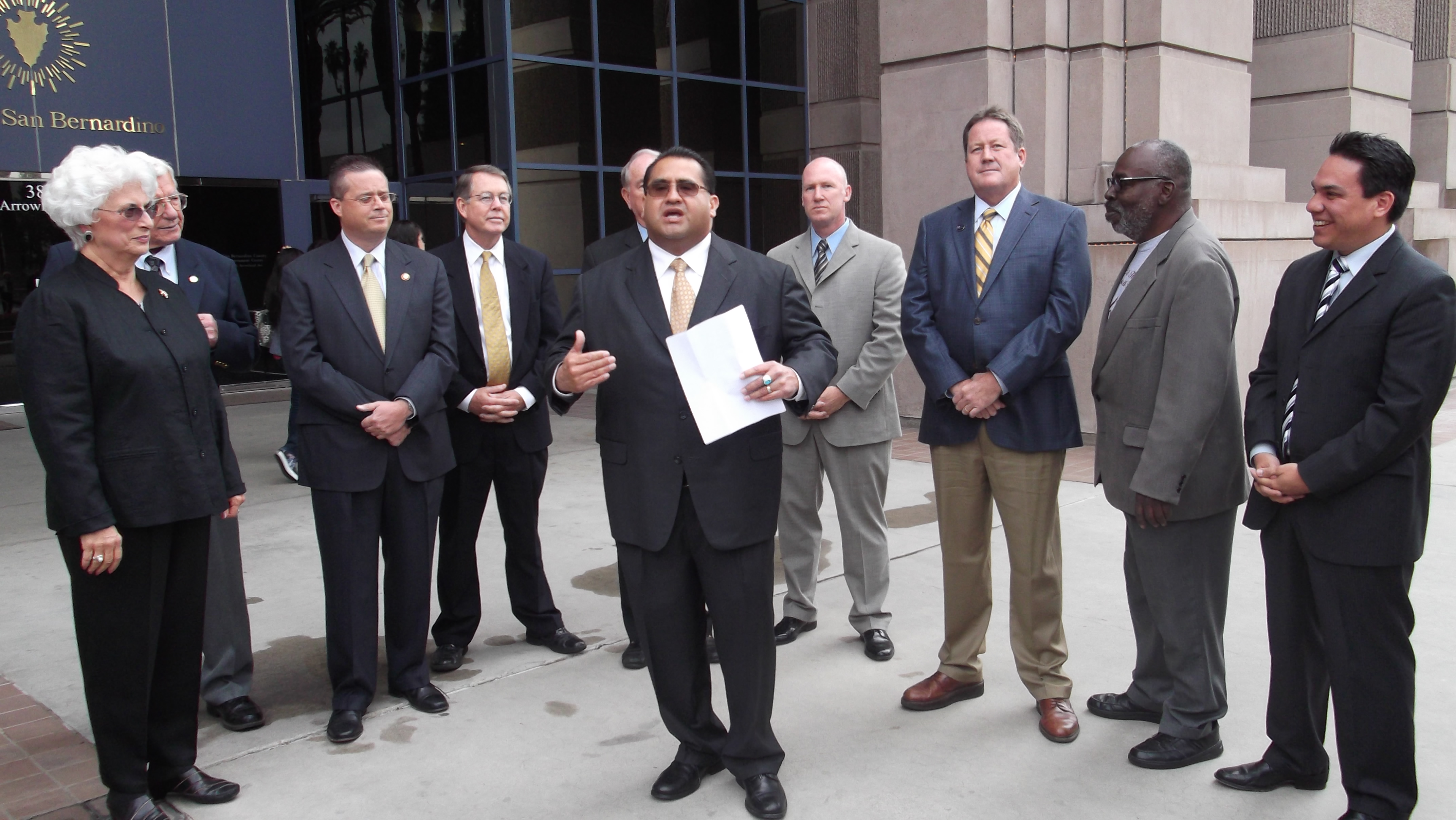 By Michele Cruz |Staff Writer| “If you see something wrong with our city fix it,” said Tribal Chairman James Ramos. Monday, May 9, James Ramos announced his candidacy for Third County Supervisor, against Neil Derry. Elected officials and supporters gathered in front of San Bernardino County Government Center to support Ramos. “He has led the community college district and he is a man who can lead us as County Supervisor. He is an outstanding leader,” said San Bernardino Mayor Patrick Morris. In 2005 he was the first American Indian elected to the San Bernardino Community College Board of Trustees and was appointed by Gov. Jerry Brown. Ramos is the Chairmen of San Manuel Band of … END_OF_DOCUMENT_TOKEN_TO_BE_REPLACED