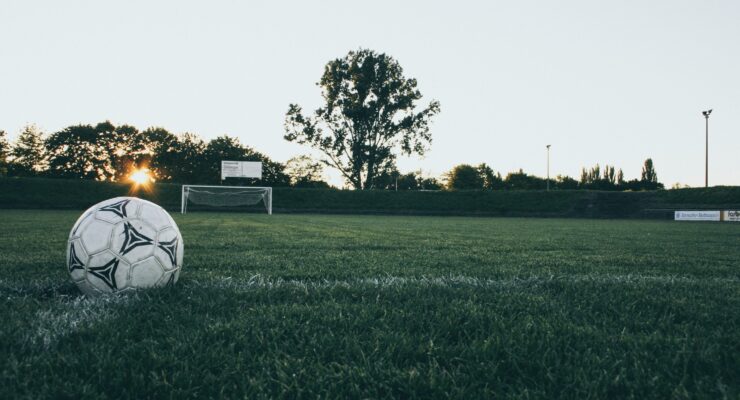 By Ricardo Martinez Russia’s invasion on Ukraine has caused FIFA to ban the international federation to compete in any European competitions including the grand FIFA World Cup. The world reacts by finding this to be the best decision, while also critiquing FIFA’s initial response. While world matters has always effected international soccer, it has been decades since FIFA had to step in to adjust to a worldwide issue affecting European competition. While many countries have reacted to Russia’s invasion on Ukraine by deciding to expel exports and imports from their country, the world of sports was quick to get involved. After many sports organizations announced their removal of … END_OF_DOCUMENT_TOKEN_TO_BE_REPLACED

By Nylles Vernon |Staff Writer| Nintendo released a three minute introductory teaser trailer for The Nintendo Switch, the company's newest console system aimed entirely at an older generation of gamers. The console has been shrouded in mystery for a few years now, but it has finally been revealed as a home and handheld device that can also be turned portable. The trailer currently has 18 million plays on YouTube and 95 percent of the people who have seen it have given it positive reviews. In the trailer, users are shown playing their favorite games at home and are seen converting the console to a handheld device to take with them on the go. The console is just as big as a … END_OF_DOCUMENT_TOKEN_TO_BE_REPLACED 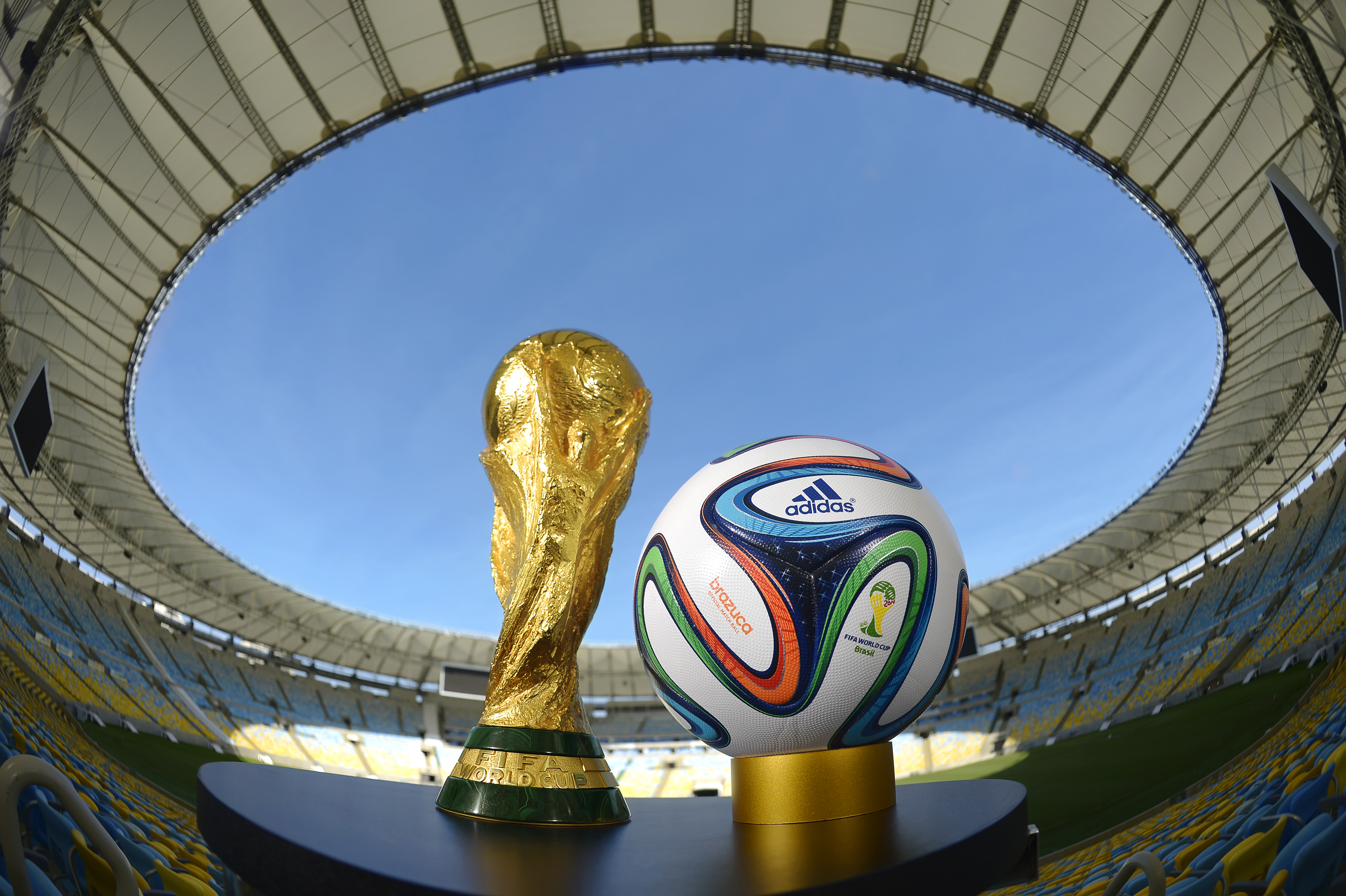 By Shelby Hancock |Asst. Sports Editor| After 17 years as head of soccer's international governing body, Sepp Blatter announced his resignation on June 2, 2015. This decision came four days after he defeated Prince Ali of Jordan, giving him another four-year term. "I will continue to exercise my function (until the new election)," stated Blatter, calling for a reelection for the election of his successor. The Fédération Internationale de Football Association (FIFA) is an association of 209 members and the goal of the constant improvement of football, also known as soccer. FIFA makes the majority of their revenue from the World Cup, held every four years in different cities and … END_OF_DOCUMENT_TOKEN_TO_BE_REPLACED

By Ezequiel Ramos |Staff Writer| New video games are hitting the market with awesome new graphics; these new video games are becoming more realistic and enhance every gamer’s experience. One franchise that never ceases to amaze is Call of Duty. The newest installment Call of Duty: Advanced Warfare hit the stores on Nov. 3. “The graphics are seriously so amazing. With the new Xbox one and the new COD game, I’m set,” said student Samuel Rodriguez. The graphics aren’t the only new addition; Call of Duty enhanced their gameplay as well. New body suits that perform unthinkable functions, and new weapons that seem futuristic and unimaginable both come together to take warfare to a … END_OF_DOCUMENT_TOKEN_TO_BE_REPLACED 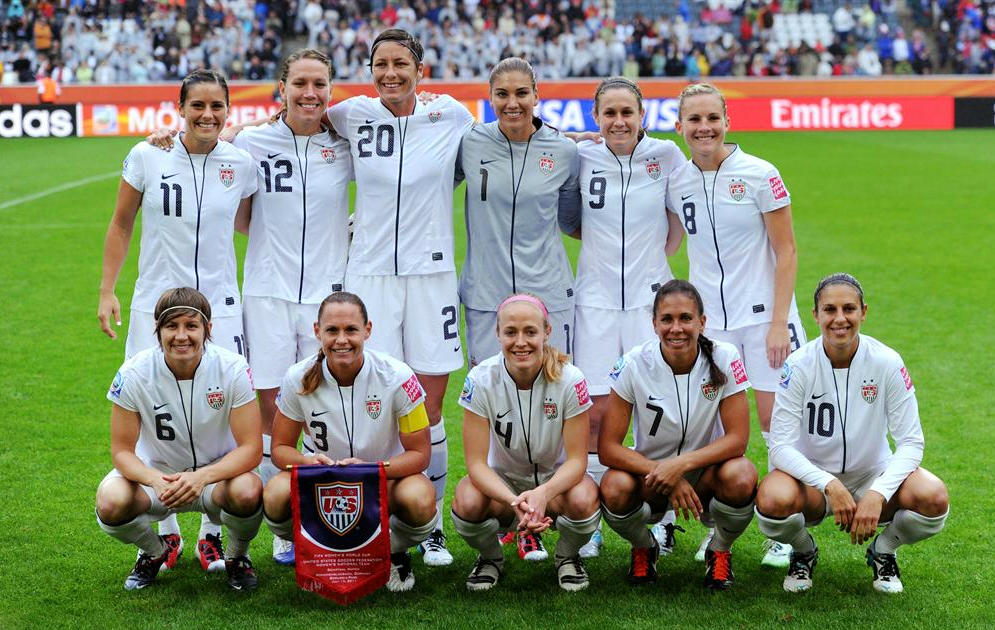 Eric Brown |Managing Editor| The spirit of this tournament was alive from the beginning with the tenacity and brilliance that the US women's national soccer team brought to play. As the FIFA Women's World Cup started the US was number one on FIFA's standings, but would be undone by their opponent Japan in the final. Despite this, both teams played exceptionally well and this final will be one to remember. To recap: The US ladies dominated the first half with multiple opportunities coming from Christine Lloyd, Abby Wambach and Megan Rapinoe. However the real excitement came from Japan's spirited defense. While the US would execute beautiful crosses and hit the bar more than a few … END_OF_DOCUMENT_TOKEN_TO_BE_REPLACED 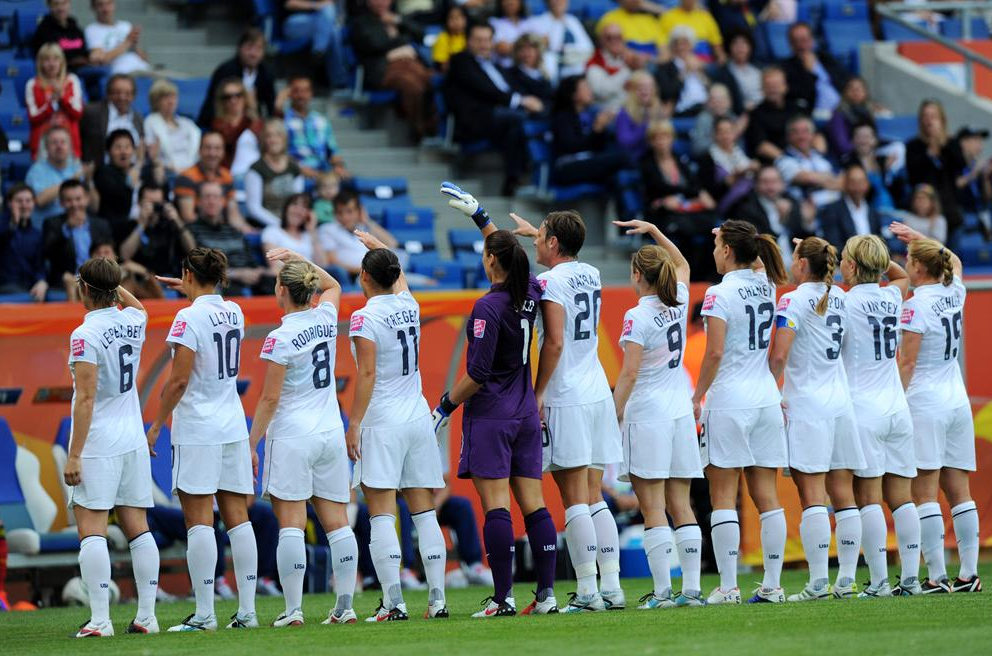 By Eric Brown |Managing Editor| The US Women's soccer team is ranked number one in the world according to FIFA's official standings, and they has shown exactly why that is in the opening week of the FIFA Women's World Cup 2011. Held this year in Germany, the US ladies shut out their first two opponents North Korea (2-0) and Columbia (3-0), before falling short by one goal to Sweden (1-2) in the final match of group play. This however was enough to secure the team with a berth in the quarterfinals against Brazil, to be played July 10 at 11 a.m. Eastern Time. Despite the loss at the end of group play, the team is still bent on the tournament victory as they head into single-elimination. … END_OF_DOCUMENT_TOKEN_TO_BE_REPLACED