Punk band "Fall Out Boy" came to rock The Forum arena in Inglewood on Friday, Nov. 17. Opening acts Jaden Smith and Blackbear stirred up the crowd before the headlining band’s entrance. The arena opened its doors early enough for people to head over to their seats before the 7 p.m. showtime. Many attendees strolled in with enthusiastic vibes while showing off the band’s logo plastered on their shirts. There was an atmosphere of positivity because everyone was looking forward to an entertaining night. Fall Out Boy consists of lead vocalist Patrick Stump, bassist Pete Wentz, lead guitarist Joe Trohman and drummer Andy Hurley. The group was formed in Illinois, Chicago in 2001 … END_OF_DOCUMENT_TOKEN_TO_BE_REPLACED

By Carolyn Solar |Staff Writer| Goldenvoice and House of Marley came together on May 9 to present the Island Life All Star Concert at the Fonda Theater in L.A. Island Life is a series of artist showcase events launched by Island Records in 2014 to highlight young talent under this label. This show was hosted by Pete Wentz and featured artists like That Poppy, The Karma Killers, Tyler Glenn and headliner Mike Posner. Fans crammed into this intimate venue for a rare chance to see up-and-coming talent for the price of $30. Singer-songwriter That Poppy started off the show with her hit song "Everybody Wants To Be Poppy." Poppy wore a pink popsicle-printed tee tucked into a … END_OF_DOCUMENT_TOKEN_TO_BE_REPLACED 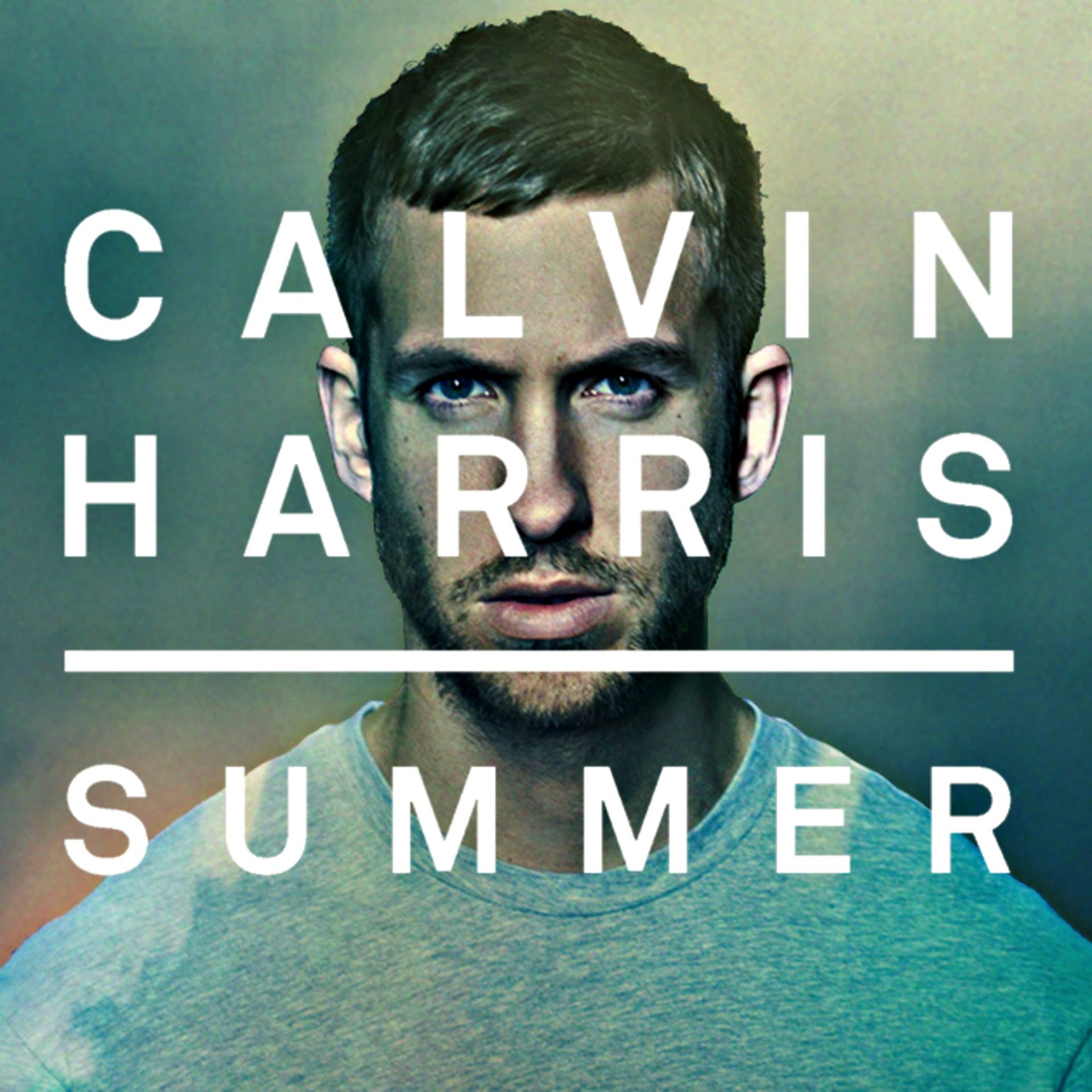 By Raphael Dunn |Staff Writer| School is coming to an end and the weather is starting to change; summer is almost back coyotes! There is something about summer we all love, and a fresh music playlist is ideal for creating memories of those long warm nights. Many summer anthems seem to bear certain similarities depicting upbeat sounds, themes of friendship and love and lounging away with a drink in hand. With that being said, here are some of CSUSB students' top favorite songs for this summer. One Direction seems to be the boy band that never goes away, and despite the recent loss of Zayn Malik, their song "No Control" is still on repeat. The track is off their album "Four," … END_OF_DOCUMENT_TOKEN_TO_BE_REPLACED

By Bree Reyes |Staff Writer| Fall Out Boy has managed to keep their lyrical talents and instrumental expertise, officially shedding their rock/hardcore vibes for the synthesized and pop/techno scene in their new album, “American Beauty/American Psycho.” The new album has elements from their previous album, “Save Rock & Roll,” such as the theatrical introduction to “Centuries,” with the powerful thrumming of a piano and a Roman or gladiator battle-themed music video to aid in the dramatizations. Powerful lyrics such as, “You’re second hand smoke, second hand smoke/ I breathe you in, but honey I don’t know what you’re doing to me,” in the song “Irresistible” metaphorically and … END_OF_DOCUMENT_TOKEN_TO_BE_REPLACED