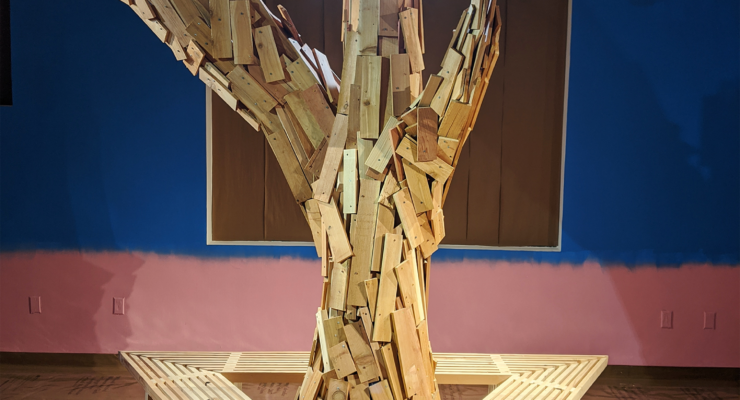 I have always rooted for the underdog- no matter if that was a small business owner, a shelter animal, or the short kid trying to make a lay-up. As I grew older that whimsical cheerleading was directed more into an activist for human rights, and then after I became a mother of 2 little girls it became an obsession for gender equality. I am a conceptual artist that is influenced by the way women are treated around the globe on a daily basis. It is too easy to turn a blind eye to injustices we see if they do not affect us personally, and I want to bring awareness to those ideas that people ignore. I want people to become aware, have understanding, grow outraged, and take action to change the … END_OF_DOCUMENT_TOKEN_TO_BE_REPLACED 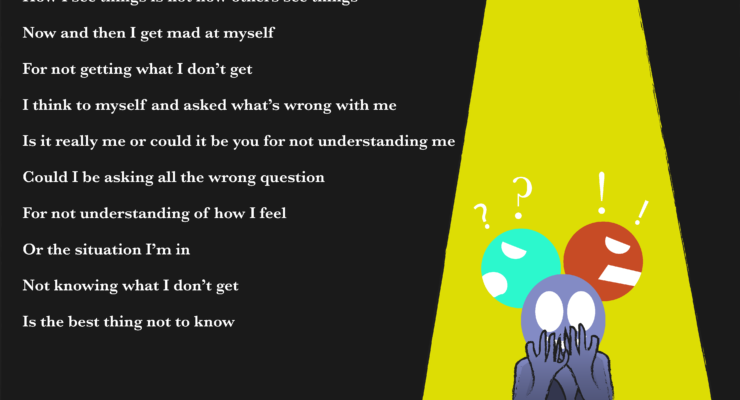 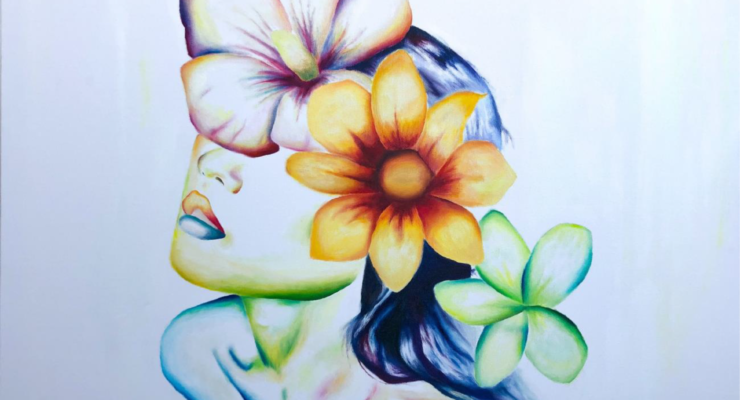 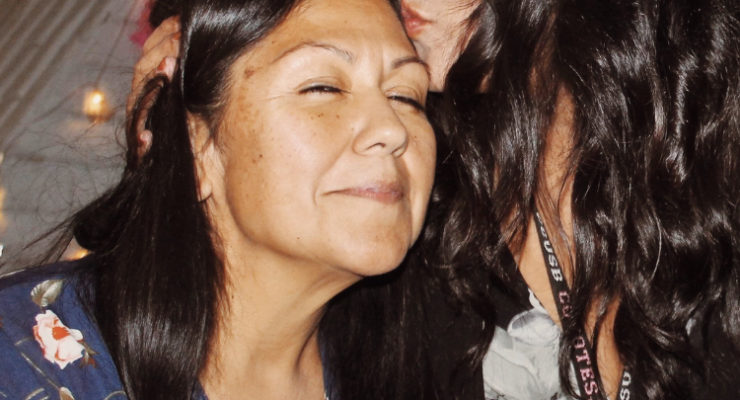 “Because you are beautiful and smart, there will be lots of people who don’t like that, and they will show you that they don’t necessarily like that. Do you know what you’re going to do?” she asked. “You’re going to smile and wish them love…and then you’re going to keep being beautiful and smart—because that’s what you’re good at.” I was 6 years old when my mother explained this to me. It was her “haters are gonna hate” speech. It was and still is my favorite teaching by her. She’s the type of woman you want by your side when things hit the fan. This is slightly due to her ability to step up to the plate when it gets tough. As the oldest of six children, she was essentially … END_OF_DOCUMENT_TOKEN_TO_BE_REPLACED