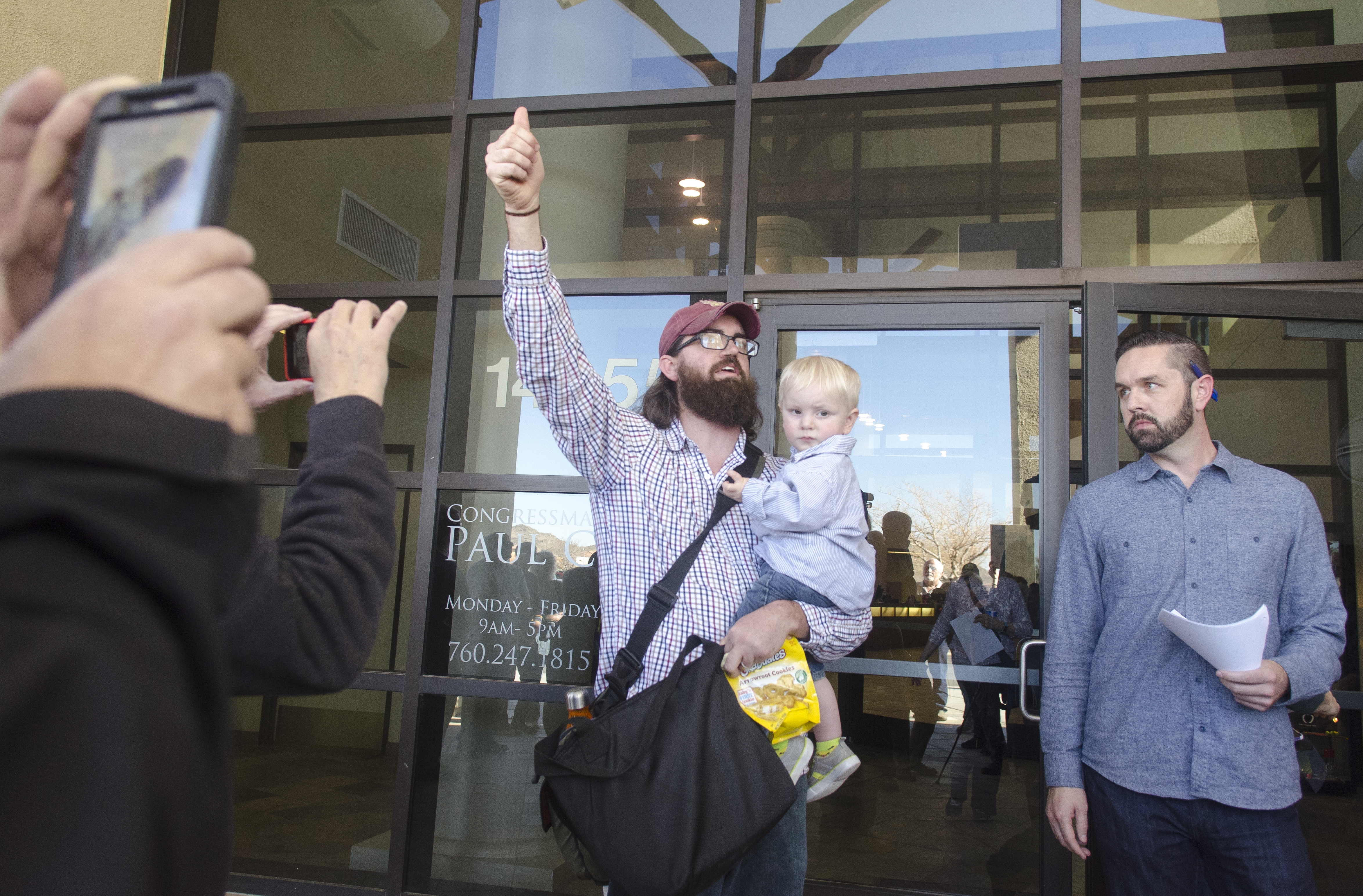 By Emily Anne Espinosa |News & Politics Editor| Since Trump’s Executive Order: Protecting the Nation from Foreign Terrorist Entry into the United States was announced on Jan.27, several campus community members have responded in disagreeance. California State University (CSU) Chancellor Timothy P. White released a CSU Statement on President Trump’s Executive Order on Jan. 30, stating “When something threatens our ability to think beyond our borders and learn from the world as a whole, we will oppose it.” “When something impacts anyone in our CSU community—especially the most vulnerable—it impacts us all.  Therefore, we oppose the divisiveness of the recent executive order, and … END_OF_DOCUMENT_TOKEN_TO_BE_REPLACED

By Santiago Castillo |Staff Writer| President Barack Obama plans to raise minimum wage for federal construction workers from $7.25 to $10.10 an hour. “Those likely to see bumps in future paychecks include dishwashers, food servers and construction workers,” according to The Huffington Post. This executive order puts pressure on Congress to change the minimum wage for all federal workers. “The increase in minimum wage will increase the standard of living for those affected,” said professor and chair of Economics Mayo Toruno. Toruno added, “Increasing the standard of living for people will increase their spending giving our economy a healthy business cycle.” When asked if the wage … END_OF_DOCUMENT_TOKEN_TO_BE_REPLACED