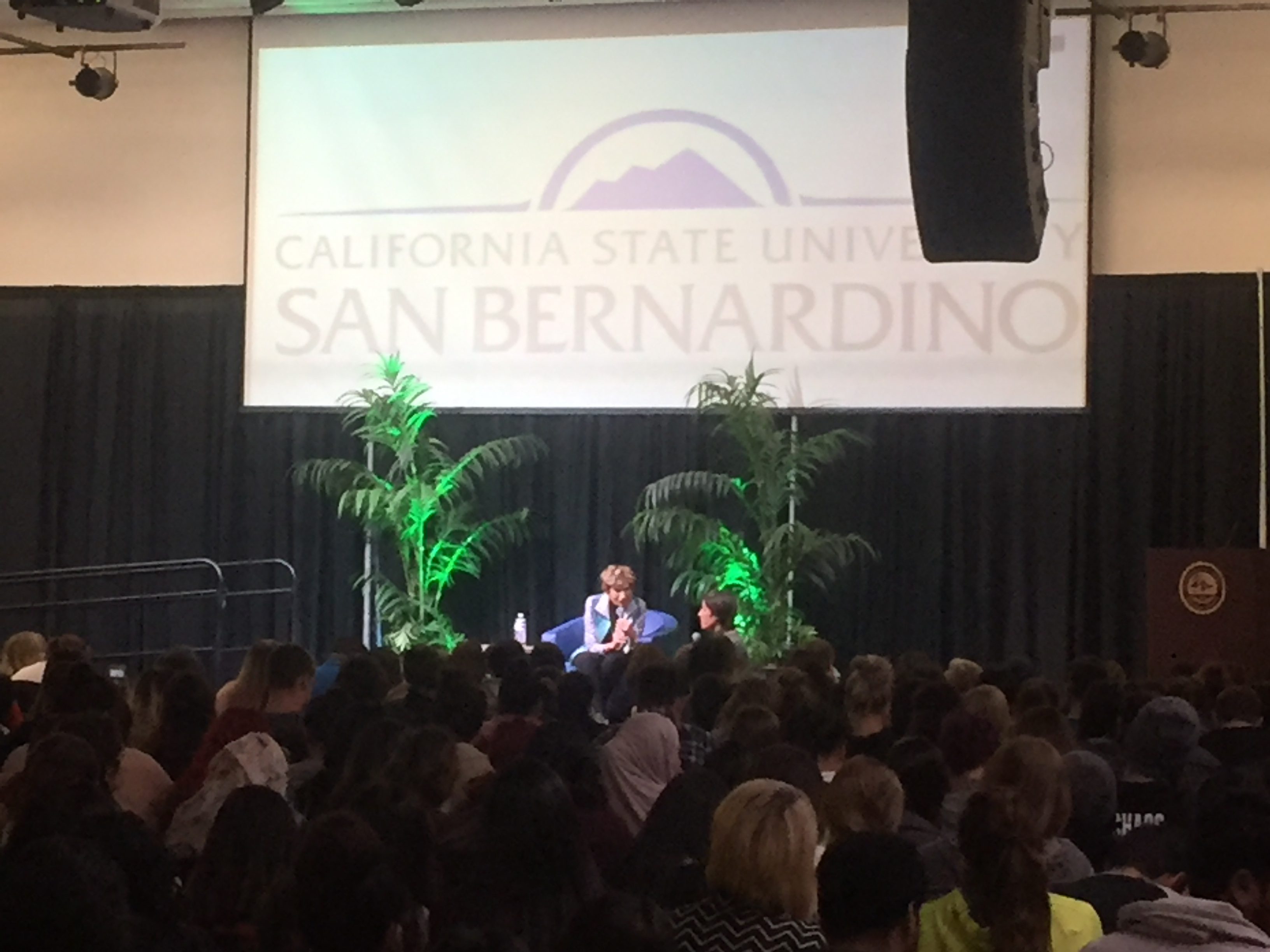 By Saeed Villanueva |Staff Writer| Dr. Edith Eva Eger, a survivor of the Holocaust, spoke about her inspiring experiences living through one of the darkest periods in human history. The event, "Surviving the Holocaust," was hosted by the University Diversity Committee in the Santos Manuel Student Union Theater on May 16. Eger captivated the crowd of over 500 people. Eger, was only a young teen in 1944 when she and her family was captured and sent to the Auschwitz concentration camp in Poland. When she first arrived at the camp, she recalled meeting the infamous Auschwitz medical officer, Dr. Josef Mengele. Mengele decided which Jewish victims would be sent to the gas … END_OF_DOCUMENT_TOKEN_TO_BE_REPLACED