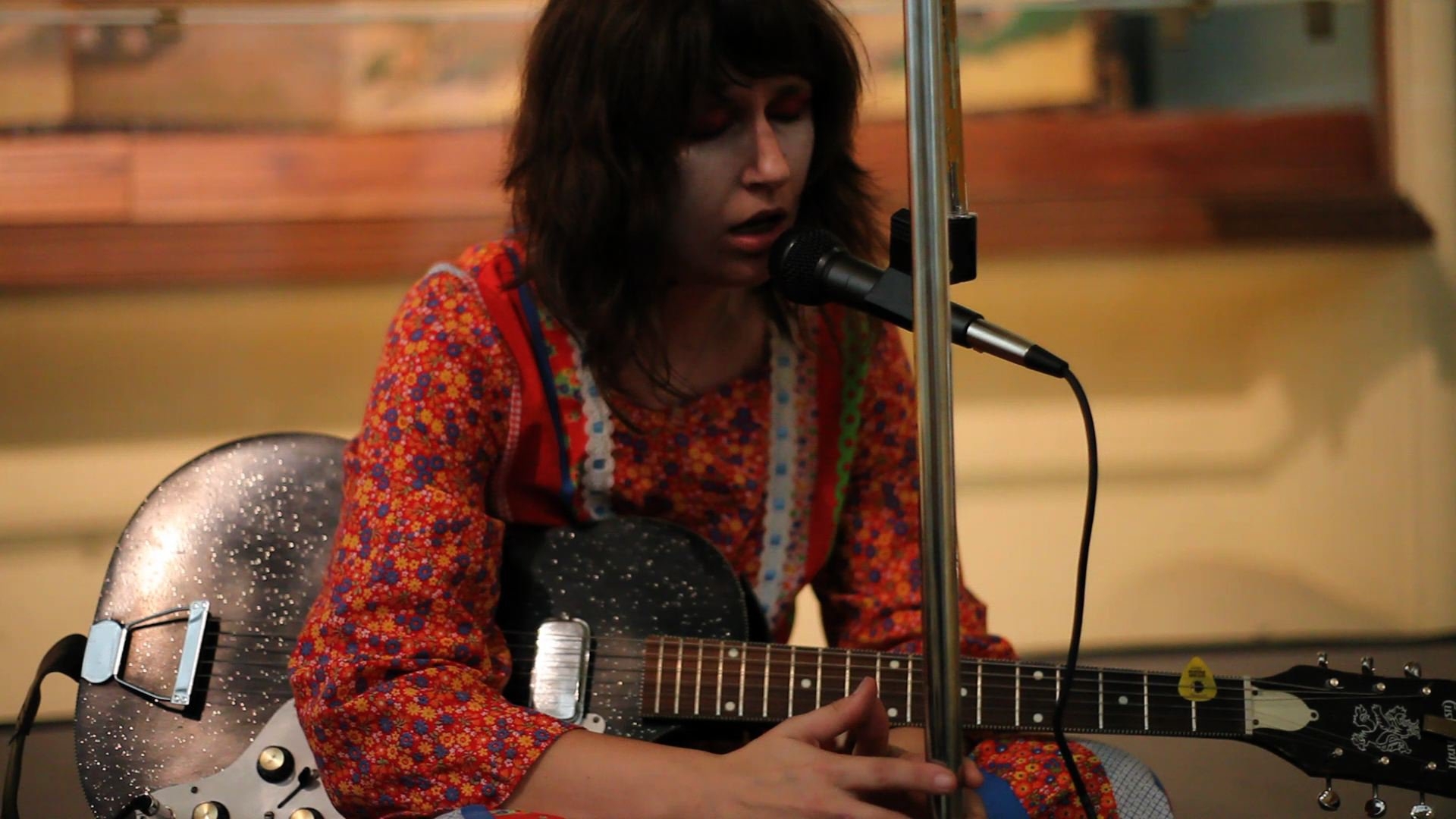 By Adriene Moore |Staff Writer| Following the path of skinny jeans and big hair, folk music is making a comeback. This time a new singer songwriter is the leading the surge. Emily Lacy is the well-established folk singer with 11 self-produced albums and two cross country tours under her belt although she was probably unknown to most who are not familiar with folk music. Lacy’s music is definitely more urban folk as compared to traditional folk although she does incorporate a fiddle and a bass in some songs. An older album of Lacy’s, Song From the Wandering, released in 2005 features the song “I Dig Forever.” This first song on the album presents a mixture of Lacy singing in … END_OF_DOCUMENT_TOKEN_TO_BE_REPLACED