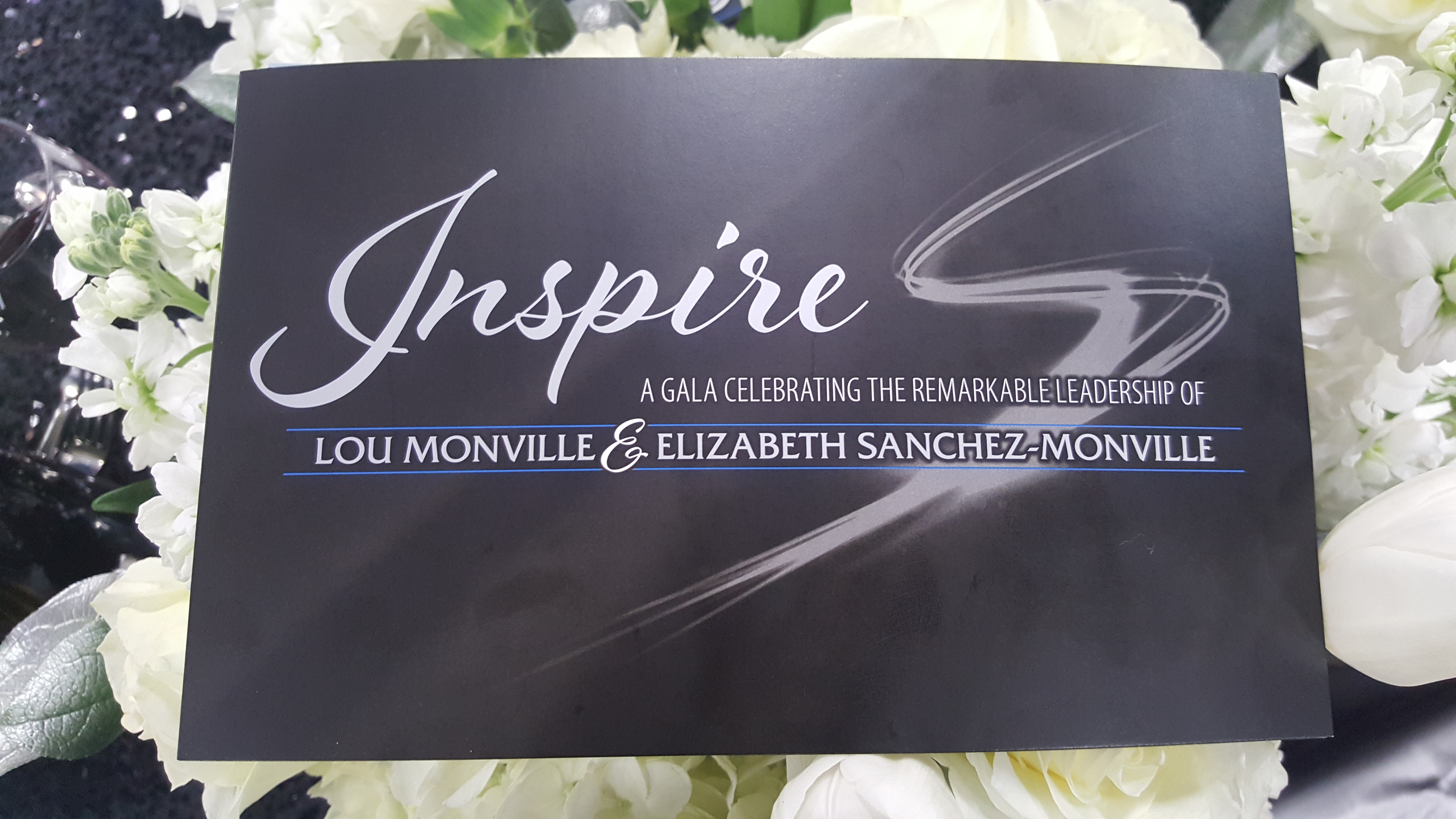 By Janet Curiel |Staff Writer| The Riverside Convention Center was filled with the who’s who of San Bernardino on April 29, and I found myself wondering how I had stumbled upon the guest list at the president’s gala. The theme for the night was INSPIRE. The Board of Trustees, President Tomás Morales, along with the honored guests of the night Lou Monville & Elizabeth Sanchez-Monville were only a table away. As I sat with my fellow ASI representatives, I gazed upon the blue and silver linens that draped the table while taking in the aromatic smells of the floral centerpiece. After the dinner began the speeches from my fellow peers in ASI as well as members of the Model … END_OF_DOCUMENT_TOKEN_TO_BE_REPLACED