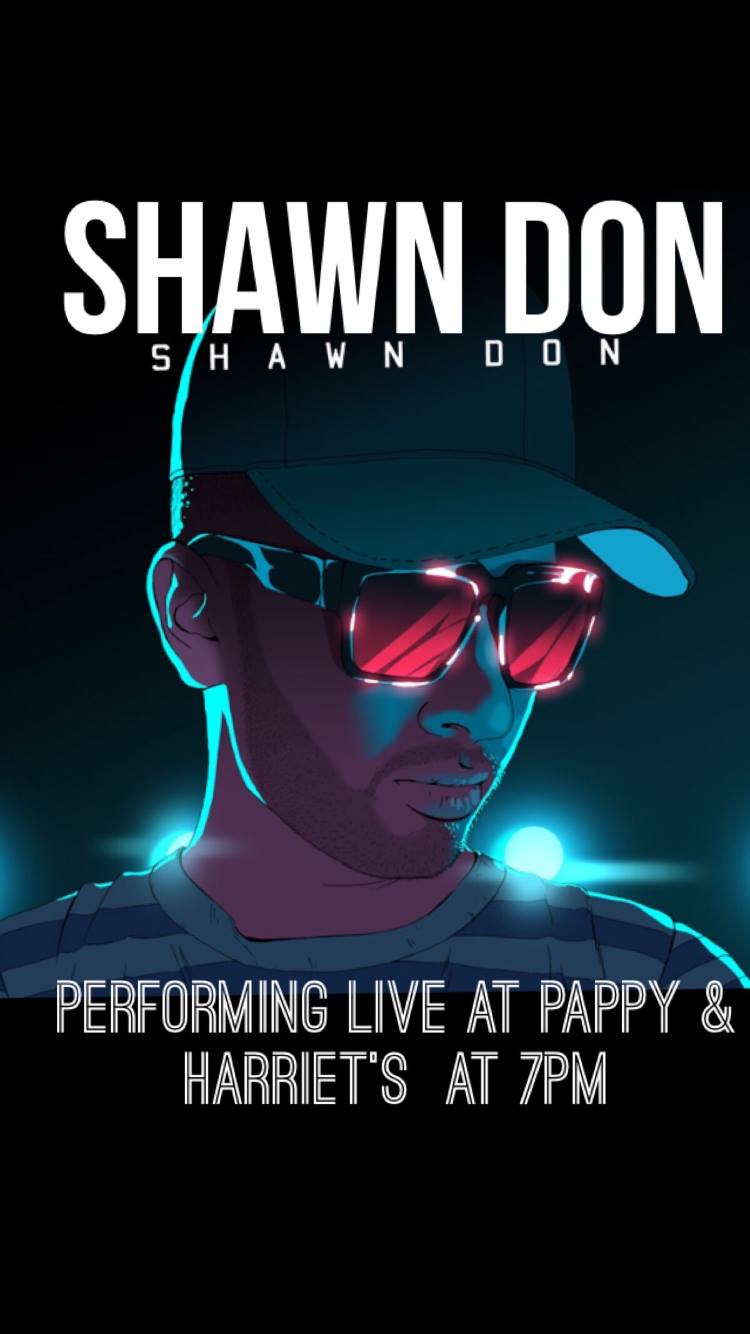 By Crystal Harrell |Staff Writer from Palm Desert Campus| Although Coachella and the Stagecoach country music festival have concluded, there is still a chance to see an assortment of bands perform in the Coachella Valley. Four local indie music acts will get the chance to compete in a battle-of-the-bands competition, with the winning artist getting a prize of three thousand dollars. The four acts slated to participate are Kayves, Shawn Don, Bridger and Elektric Lucie. The band Kayves stems from electronic rock influences and consists of singer Nick Hernandez, bass player Edgar Limon, drummer Adrian Romero, and guitarists Oscar Rico and Danny Gonzalez. Kayves even got the … END_OF_DOCUMENT_TOKEN_TO_BE_REPLACED