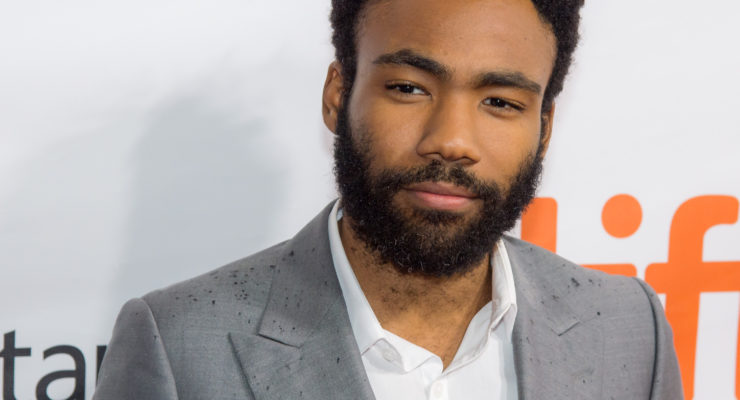 Every blue moon an artist comes along and somehow their career defies the law of physics, and the multitalented Donald Glover would be the one in the middle of it all. If you dare to keep up with his career, Glover has been keeping himself extremely busy in the last few weeks. He recently hosted and performed new music during Saturday Night Live a few weeks ago, and he has been promoting his role as a young Lando Calrissian for the new Star Wars film, Solo: Star Wars Story. If that wasn't enough, he also just wrapped up the second season of his hit show Atlanta and released a video for a new single from his forthcoming album “This Is America”. He most definitely is the man of the moment … END_OF_DOCUMENT_TOKEN_TO_BE_REPLACED 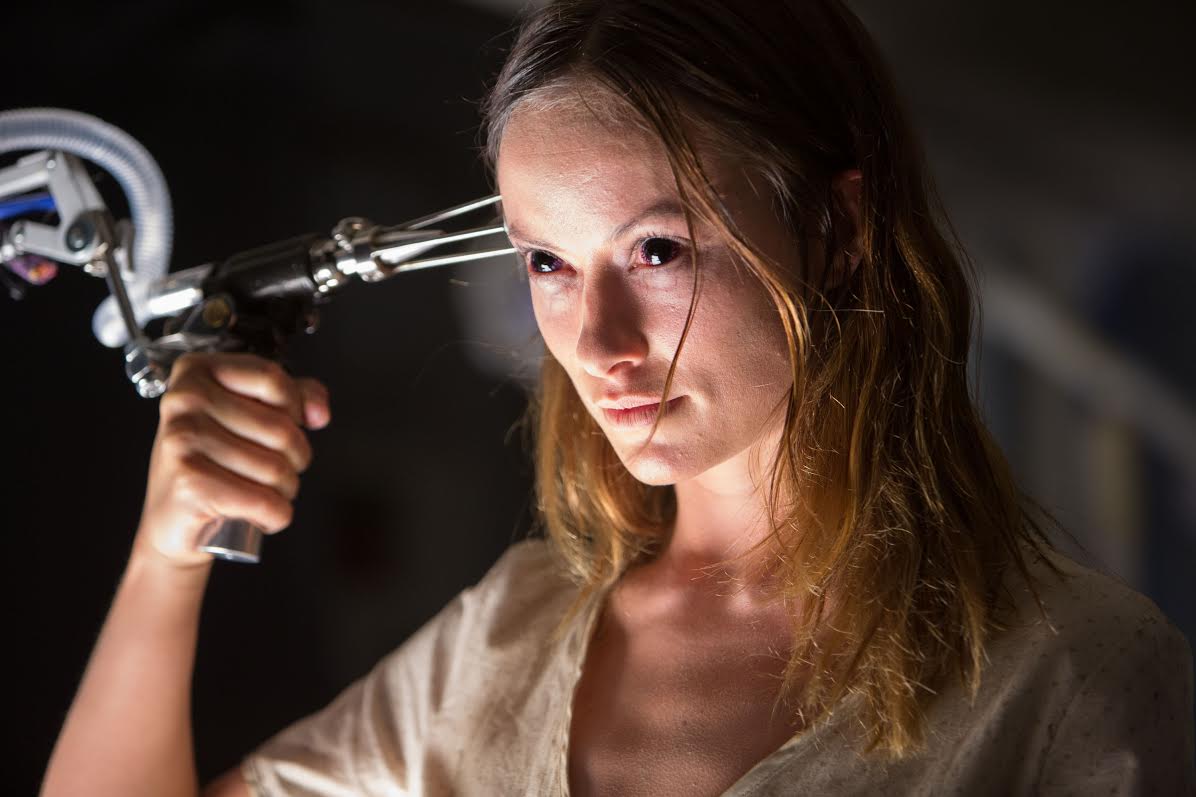 By Alejandro Cardenas |Staff Writer| “The Lazarus Effect” looked promising but failed to bring life back to Hollywood’s dull but profitable mainstream horror genre. On my way to see “The Lazarus Effect,” expectations weren’t too high. Horror movies have been disappointing lately and after watching the trailers, I expected a generic modern day recreation of the classic Frankenstein story line. What managed to get my attention was the cast members. “The Lazarus Effect” brought the striking Olivia Wilde and Mark Duplass for the leading roles, along with the multi-talented, Donald Glover, also known as rapper Childish Gambino. So far, “The Lazarus Effect”’s $3.3 million budget has … END_OF_DOCUMENT_TOKEN_TO_BE_REPLACED 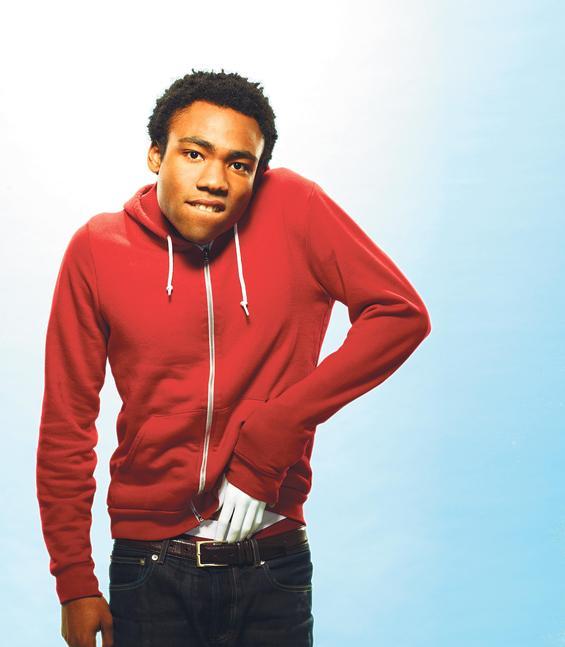 By Becky Monreal |Staff Writer| Donald Glover can best be described as a quadruple threat. He is in the process of conquering the worlds of comedy, writing, acting, and rapping. Many know him from the hit comedy show Community, but Glover debuted in the television business way before it even aired. He use to write for the Emmy winning show 30 Rock before he landed the job as a lovable jock on Community. So why leave a job writing for a comedy show that was sweeping every award program that it was nominated for? “It was time for me to spread my wings,” said Glover in an interview with the Village Voice. While Glover joined the comedic team behind Community, he also decided … END_OF_DOCUMENT_TOKEN_TO_BE_REPLACED