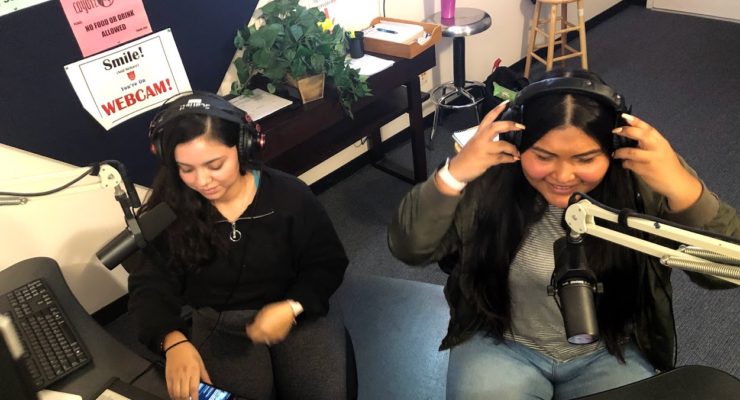 Coyote Radio has a message for you, so listen up! “Come on over and talk to us! Coyote Radio is open to all students and faculty,” said Co-Operations Manager Alfredo Cruz. They want your input on how to make the station better. The station is located between Pfau library and the Cave on the lowest level of the building. They have many opportunities for students and faculty members to take advantage of. Coyote Radio plays music from local bands 24/7, and they even cover many events on campus. A lot of the music they play is new music from artists trying to get their names out into the world, so it's likely you will hear a new artist that you’ve never heard of before. Having a … END_OF_DOCUMENT_TOKEN_TO_BE_REPLACED

By Abel Arriola | Staff Writer | With knob-turners like David Guetta, and Tiesto, these iconic DJs helped grow Electronic Dance Music (EDM) and made it what it is today. Guetta was spinning turntables in '88s and Tiësto in the '90s. Still alive today, these two DJs continue to be founding fathers in electronic music, according to CNN. DJ's are the ones behind the music. They mixing songs with one another in a continuous set. Its roots began with DJs employed by discotheque clubs and play music for the crowd. "By the late ’80s to early ’90s, there has been increased popularity among the table turners themselves. DJs, although not producers, began to produce more of their own … END_OF_DOCUMENT_TOKEN_TO_BE_REPLACED